‘I Just Want to Be With my Babies and My Family’: Sandra Bullock to Take a Break From Acting 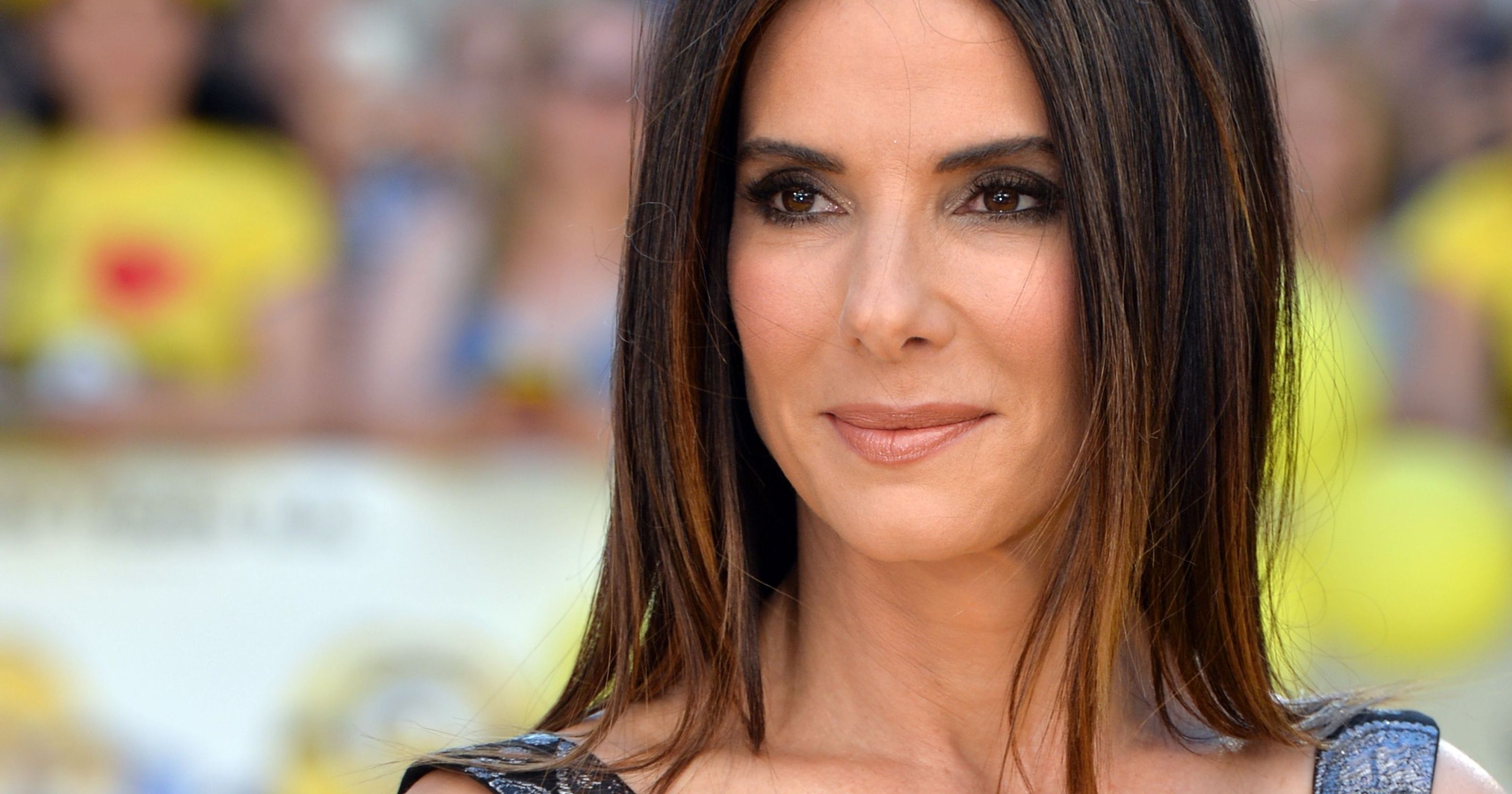 ‘I Just Want to Be With my Babies and My Family’: Sandra Bullock to Take a Break From Acting

Sandra Bullock has a new movie coming out soon, but that is not the most important thing going on in her life at the moment. Now that the movie has wrapped, Bullock says she is taking a break from acting “for a while.”

In an interview with ENTERTAINMENT TONIGHT Bullock said,”I take my job very seriously when I’m at work,” noting it’s a “24/7” job. “I just want to be 24/7 with my babies and my family.”

Being at home with her children is “the place that makes me happiest,” and she plans to spend time “servicing their every need” and “their social calendar.”

Bullock is a passionate advocate for adoption. Son Louis became a part of her family in 2010.  In an interview with TODAY’s Hoda Kotb, Bullock shared about the first time she saw Louis:

“I looked at him and I just said, ‘Oh, there you are,'” she said of their immediate connection. “It’s like he had always been there. It’s like he fit in the crook of my arm. He looked me in the eyes and he was just — he was wise. My child was wise. And the beautiful thing that I was constantly told was — ‘the perfect child will find you. You will find your child.'”

And when 3-year-old Laila came along in 2015 to join adoptive brother Louis, Bullocks said, “When I look at Laila, there’s no doubt in my mind that she was supposed to be here. I can tell you absolutely, the exact right children came to me at the exact right time.”

Bullock is one of many who have left or taken a break from Hollywood to either focus on family or more important things than acting. As Movieguide® previously reported, actor and singer David Charvet of BAYWATCH fame gave up the spotlight because he felt he was travelling too much for his career. Charvet says, “I wanted to be there for my children every single day.” Movieguide® also reported:

…actress Karolyn Grimes, who played Zuzu in IT’S A WONDERFUL LIFE, realized she was better off in Kansas where she lived following the death of her parents. Karolyn says:

“These townspeople rallied around me – the merchants, my teachers, all the kids, everybody – and they just welcomed me with open arms. They gave me so much love and self-confidence. Then I realized I didn’t want to go back to Hollywood anymore. It was a shallow, dog-eat-dog world. I didn’t want that in my life. So I felt content staying in Kansas. At first, I did miss Hollywood. But after I was in Kansas for a year, things changed for me.

Rick Moranis, star of family favorite movie franchise HONEY, I SHRUNK THE KIDS, spent 20 years away from the stage to raise his children after his wife died from cancer. Movieguide® also reported on the story of Dolores Hart, who “starred alongside Elvis Presley, Montgomery Clift, Anthony Quinn, and Marlon Brando but felt called by God to leave her successful entertainment career and become a nun.”