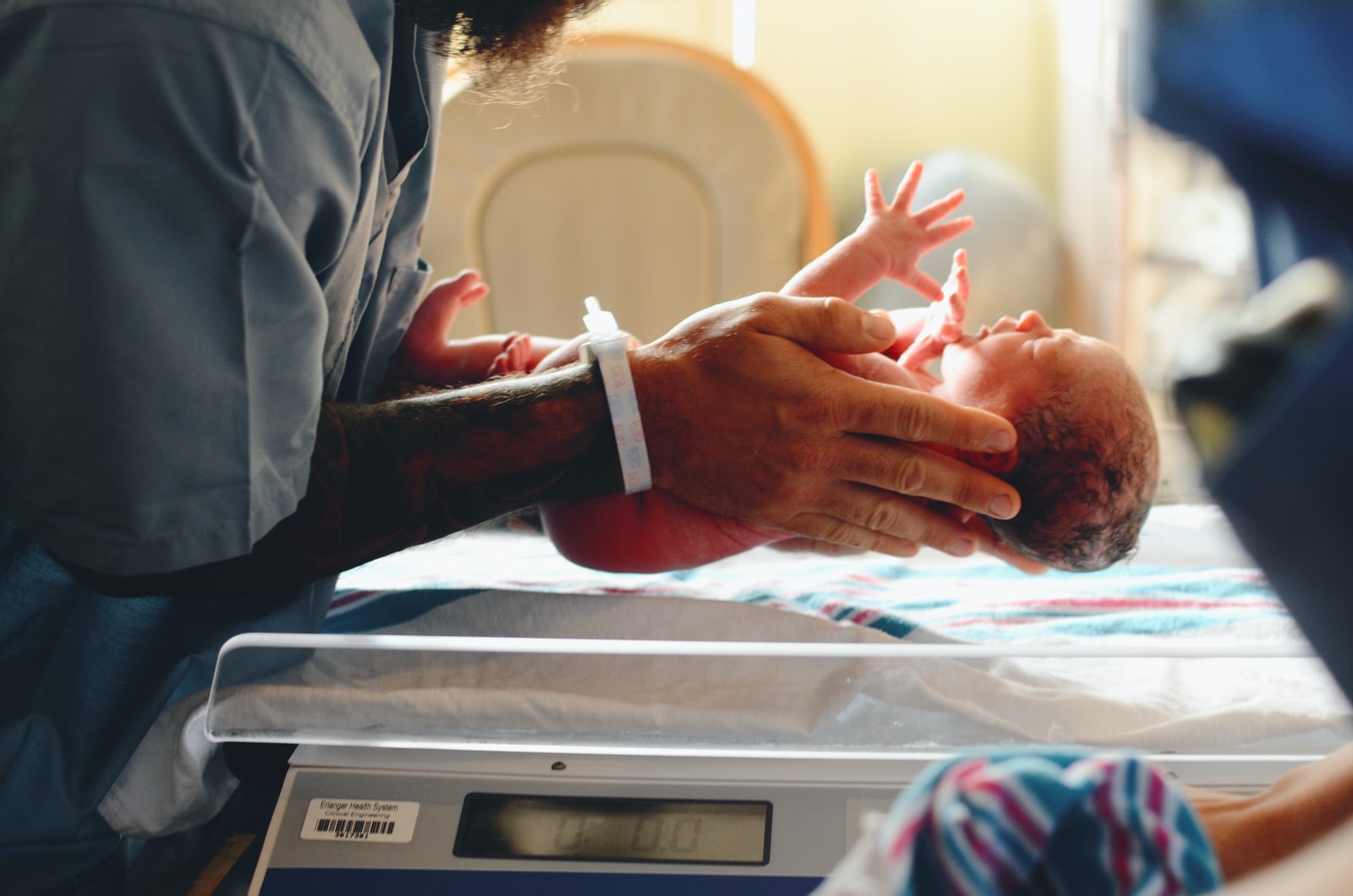 The major entertainment companies are making a humongous mistake. The companies, including Paramount Global (which runs CBS-TV), Disney (which runs ABC-TV), Comcast (which runs Universal Pictures and NBC-TV), Sony, Warner Bros. Discovery, and others, have decided to pay for the travel and lodging costs of any employee who “needs” to travel out of state to get an abortion, to kill their unborn baby.

In statements released to their employees and the press, entertainment executives cited, among other things, “reproductive health care,” “reproductive care,” “family planning,” and “constitutional protections for abortion.”

This decision and the accompanying political jargon are irrational, filled with falsehoods and evil. First of all, there’s another human being in the woman’s body. The notion of “reproductive health” or “reproductive care” must certainly include the health of the baby, because the baby, including the biological system designed by God to keep the baby alive, is clearly part of a woman’s reproduction process. To exclude the baby and his or her health and health care is an arbitrary decision that makes no sense logically. It’s also counter-factual if not unscientific.

Furthermore, to deny a human being, especially a defenseless one like a preborn baby, the right to life is clearly an evil, immoral decision, whether one believes in any god or not. This kind of murder is the worst moral crime one can possibly commit. Only mass murder exceeds such a despicable immorality. Clearly, a woman does not have the legal or moral “right” to kill her baby!

Finally, by promoting and supporting the murder of preborn babies is not in the best interests of a company and its shareholders and investors.

Every year, abortion kills off about a million or more future customers for Disney, Paramount and every other business, not just companies in Hollywood and the entertainment business. Mothers and fathers, and grandmothers and grandfathers, with children and grandchildren represent the biggest audience and the largest numbers of customers for Hollywood and for Business. Hollywood should be promoting the creation of more and more babies and more and more future customers, not less and less!

Hollywood executives, and all their employees, both female and male, should firmly and loudly support a ban on all abortions in the United States as well as around the world.