5 Celebrities Speaking Out Against Abortion 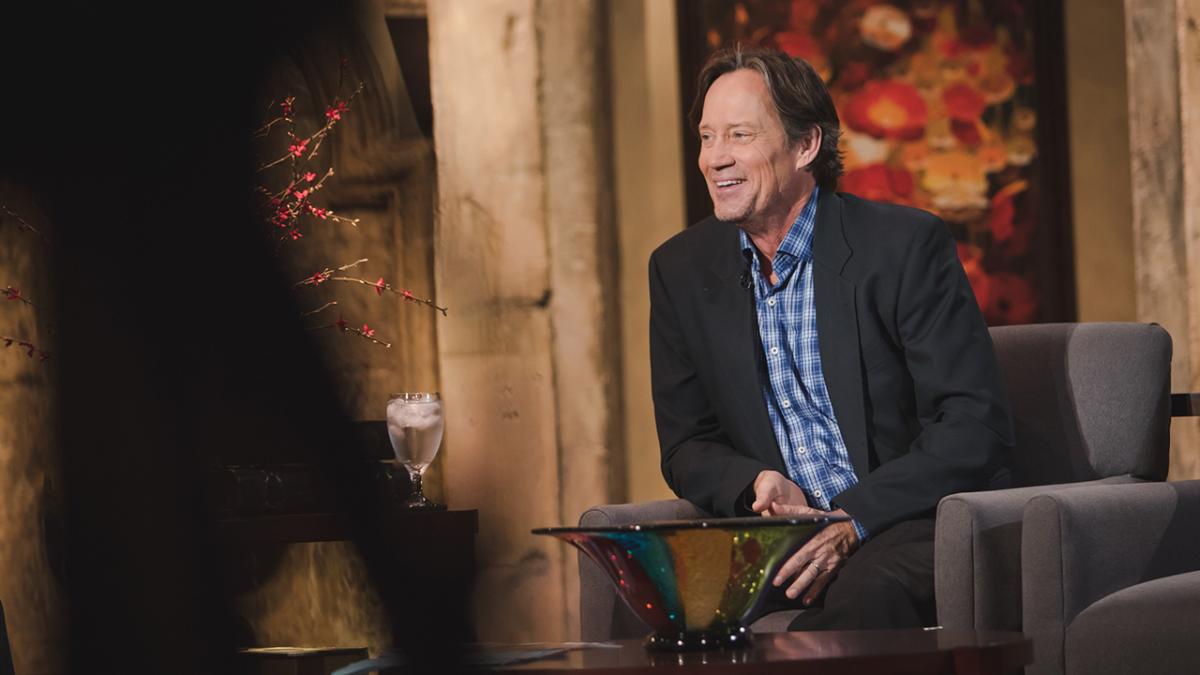 5 Celebrities Speaking Out Against Abortion

“For you created my inmost being; you knit me together in my mother’s womb. I praise you because I am fearfully and wonderfully made; your works are wonderful, know that full well.” – Psalm 139:13-14 (NIV)

If you turn the news at any point in the day, chances are you’ll see abortion as a major point of political and social contention. In the midst of such a polarizing time, many Christians in Hollywood are speaking out about their pro-life beliefs and are encouraging others to get involved…

Earlier this year, Kevin Sorbo explained his pro-life stance on Fox News, stating, “it’s incredible to me just how far this country has fallen into such a weird, weird space. It’s really sad.” The actor went on to note that he does many pro-life speaking events around the country where he’s seen the lives of pregnant women transformed by the technology of sonograms. Sorbo highlighted that 80% of women choose to carry their babies to term rather than abort them because of hearing their heartbeat. “At 22 days, there’s a heartbeat, if that’s not a life, then tell me what it is.” 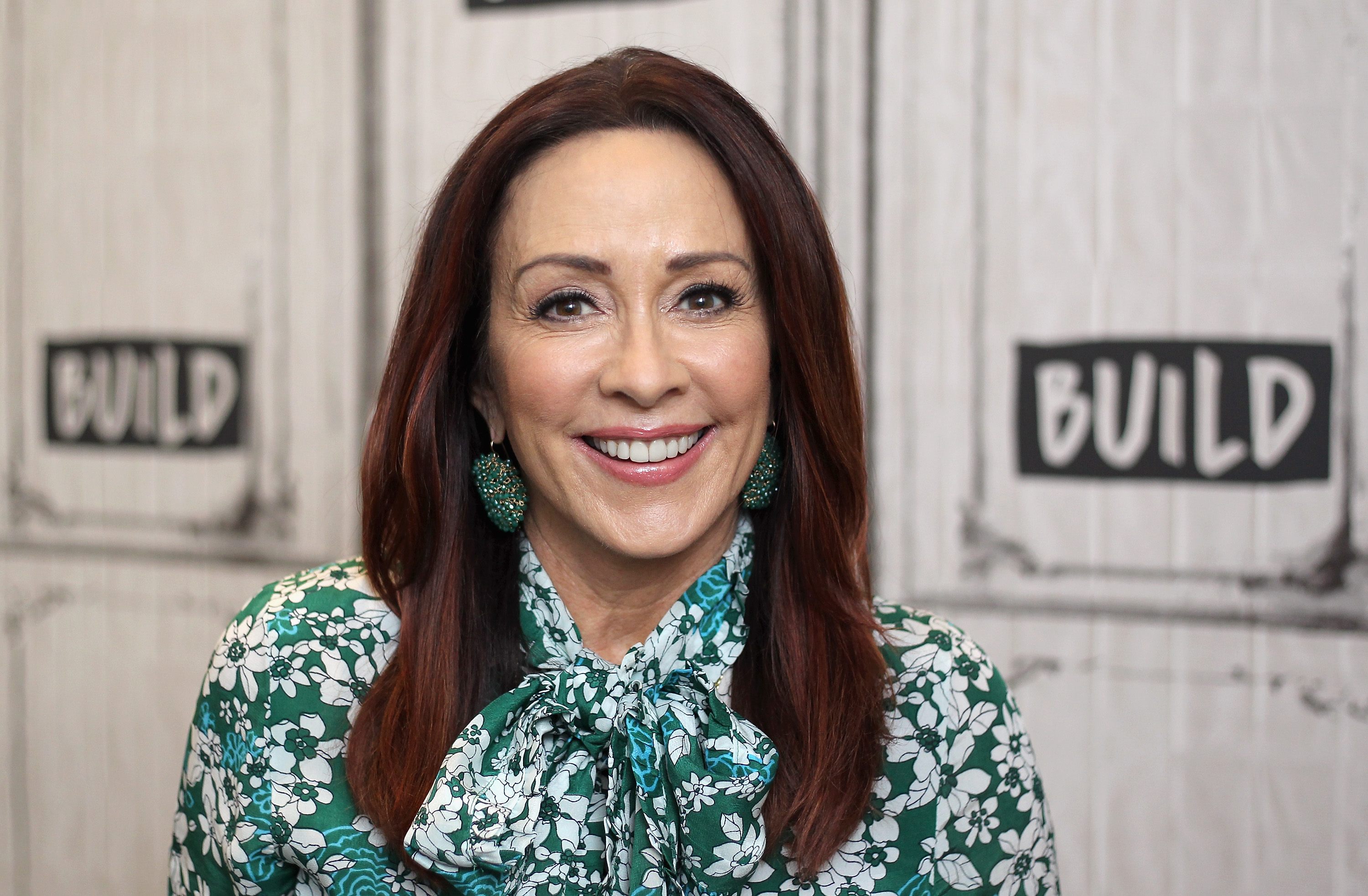 Actress Patricia Heaton is no stranger to speaking out against abortion on social media. In January, when the New York Governor signed a bill allowing late-term abortion, Heaton expressed her views on Twitter. “Everything Kermit Gosnell was arrested, convicted and jailed for is now legal in New York – except in New York you don’t even have to be a doctor. Nice work @NYGovCuomo.”

Everything Kermit Gosnell was arrested, convicted, and jailed for is now legal in New York – except in New York you don’t even have to be a doctor. Nice work @NYGovCuomo. https://t.co/LrnoDYVILV 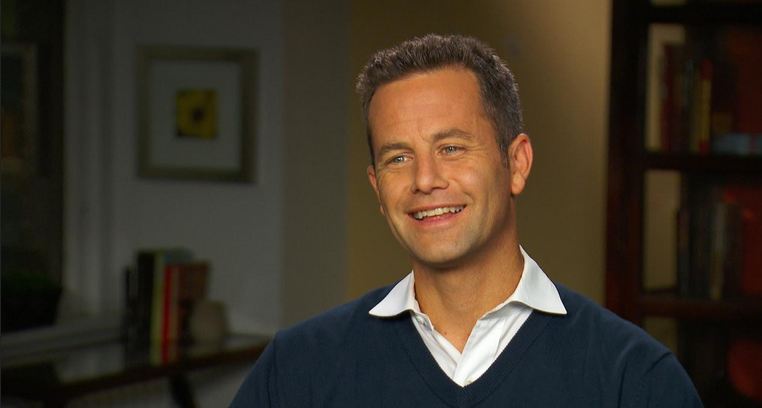 On a recent interview on FOX AND FRIENDS, actor Kirk Cameron reflected on his own family when asked how he feels about abortion. “I sit back as a father of six kids, and I wonder ‘how did we even get to this place in a nation like ours?’” He continued, “it’s personal to me because my wife is an adopted child.” Cameron and his wife Chelsea recently celebrated their 28th wedding anniversary and are themselves the parents of six children, four of whom are adopted. Cameron concluded, “my whole family is here because of people who helped these girls at a critical moment choose life for their babies, and I’m so grateful.” 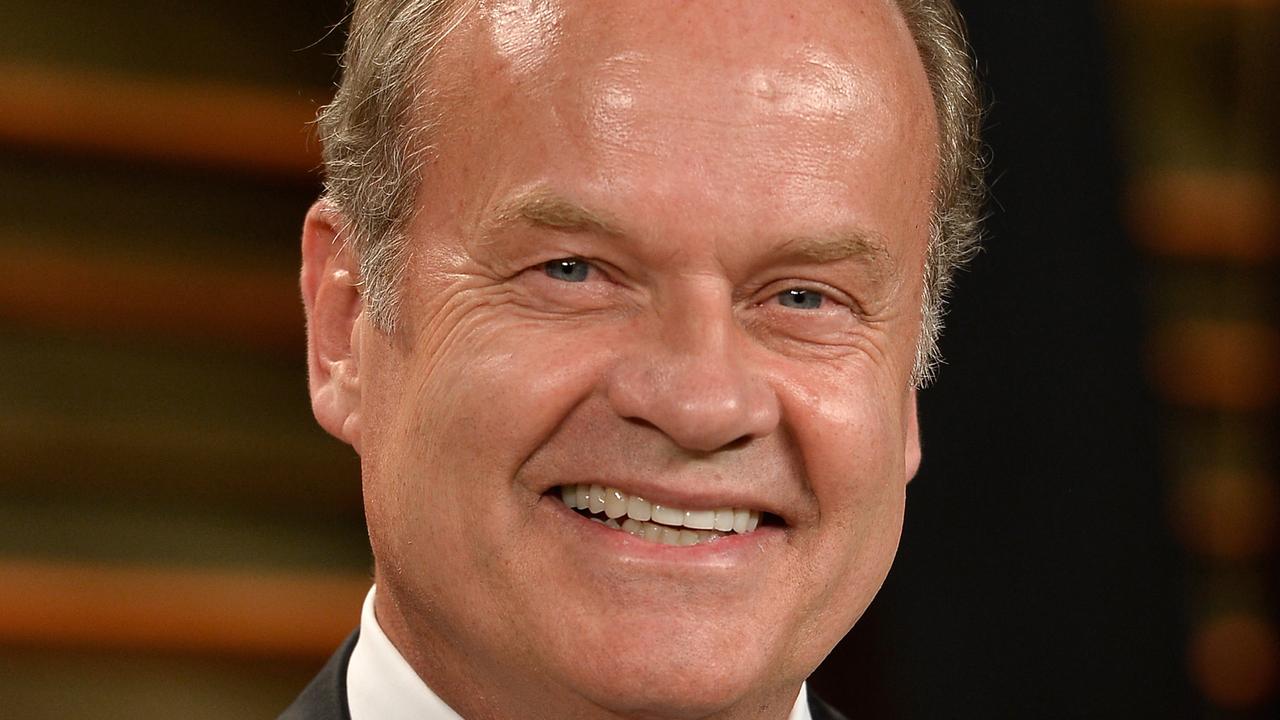 The CHEERS actor, who has won five Primetime Emmy Awards and three Golden Globes posted a picture of himself on Instagram wearing a t-shirt that bears an image of a gun, and a provocative question, “Would it bother us more if they used guns?” Underneath the question the pro-life website abort73.com is listed. 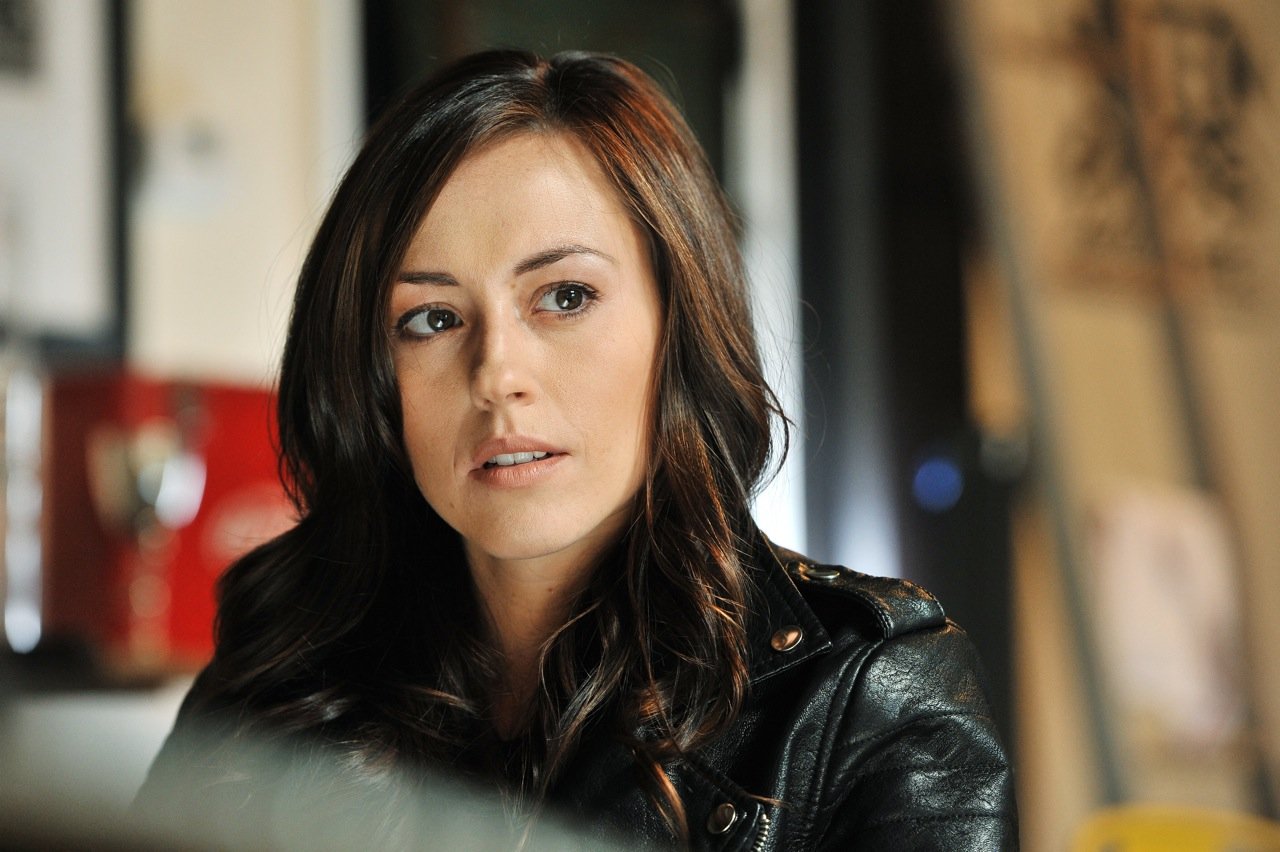 Ashley Bratcher might be unfamiliar for now, but that won’t be so for long. The actress stars in the upcoming faith-based movie UNPLANNED, which follows the true-life story of Abby Johnson, a Planned Parenthood manager turned Christian and pro-life activist. While filming UNPLANNED, Bratcher learned that she was almost aborted when her mother was pregnant, making the message of the movie very personal to her.

See her interview with Movieguide® below.