Actor Stephen Baldwin: ‘My Life Is God’s Life in Me’ 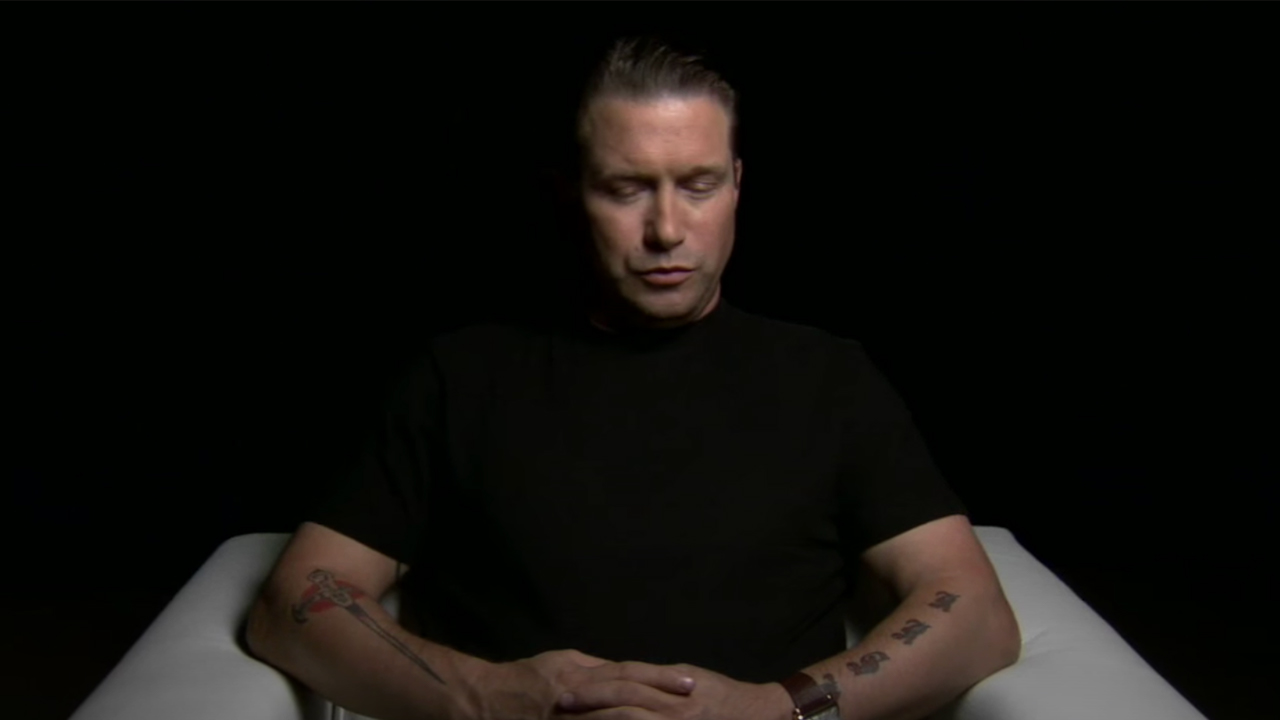 Actor Stephen Baldwin: ‘My Life Is God’s Life in Me’

“[I was] just doing what you normally do when you’re trying to maintain a career in the movie business,” Baldwin added.

The  star recalls that his outlook on his career in Hollywood and movies changed when he put his faith in God.

“Loving Jesus is what’s most important to me. I know that sounds hokey, but it’s the truth. My life is God’s life in me, for Him to do with what He wants,” Baldwin said. He went from appearing in movies like THE USUAL SUSPECTS to the Movieguide® Award-winning movie THE LEAST OF THESE: THE GRAHAM STAINES STORY.

Baldwin described the miracle of how God used a cleaning woman to reach him with the Truth several years ago.

“My wife and I were living in Tucson, Arizona, about 16 years ago, almost. And through the family, we hire this cleaning woman,” Baldwin recalled. “She’s working with us for about two weeks, and my wife kind of notices her singing that she does every day in her work. Eventually, after a few more days of this went on, [my wife, Kennya] went to Augusta and said, ‘You know I noticed your singing and I was just curious why is every song about Jesus?’ Perhaps there’s another tune in your repertoire, so to speak.”

Baldwin continued: “And Augusta had a very interesting reaction to the question. She literally burst out laughing in my wife’s face. And Augusta said, again, ‘understand that the reason that I’m laughing is you think the only reason that I’m here is to clean your house.'”

Baldwin said this was the start of his journey to God.

“So my wife, she says, ‘Honey, I’d like to share with you something that Augusta just told me.’ And I said, ‘What’s that, dear?'”

Kennya said Augusta, “explained to me that the real reason she’s here is because in the future you and I are going to become Born Again Christians. And at some point after that we’re going to have our own ministry.”

He continued: “At that point in my career, I was making more money than I could ever wildly imagine. And just to hear that idea vocalized, at that point in time, was utterly ridiculous. But that’s the beginning of the journey for me.”

Baldwin noted that it took some time but that he finally embraced the Bible’s truths.

“When I got to a place of willingness to just simply say to myself, OK I’m willing to believe that Jesus Christ is the savior of the world. And I’m now going to ask God to show me what that means. And I’m going to read the Bible and apply it to my life to the best of my ability. To have that understanding, that’s when this whole experience became very, very real for me,” Baldwin said.

As a result, Baldwin’s perspective on Hollywood and movies changed. He began to take faith-based roles that shared Gospel truths like the Filipino movie KAIBIGAN.

Baldwin has attended the annual Movieguide® awards and is candid about his faith. He encourages people to make the same decision he made through many of his movies.