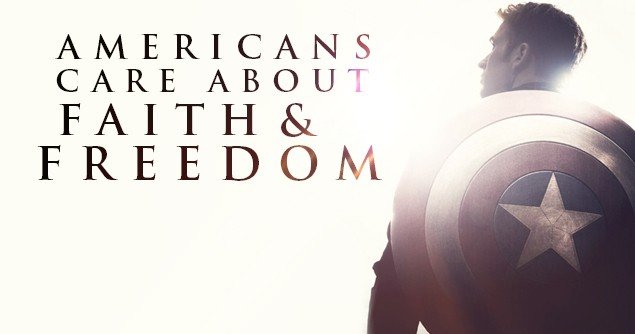 The 23rd Annual Movieguide® Faith & Values Awards will celebrate American values Friday at its annual awards gala, to be held at the Universal Hilton Hotel in Los Angeles.

Eleven movies and television programs have been nominated for the Faith & Freedom Awards, which are given to the best, most inspiring movie and television program of the past year that promoted American, western values such as freedom of speech, religious freedom, property rights, the right to life, the rule of law, and personal responsibility.

“This has been one of the strongest years for movies and television programs with Faith & Freedom” said Dr. Ted Baehr, co-founder and chairman of Movieguide®. “Movies with conservative and patriotic content has increased 86% in six short years. This is great news.”