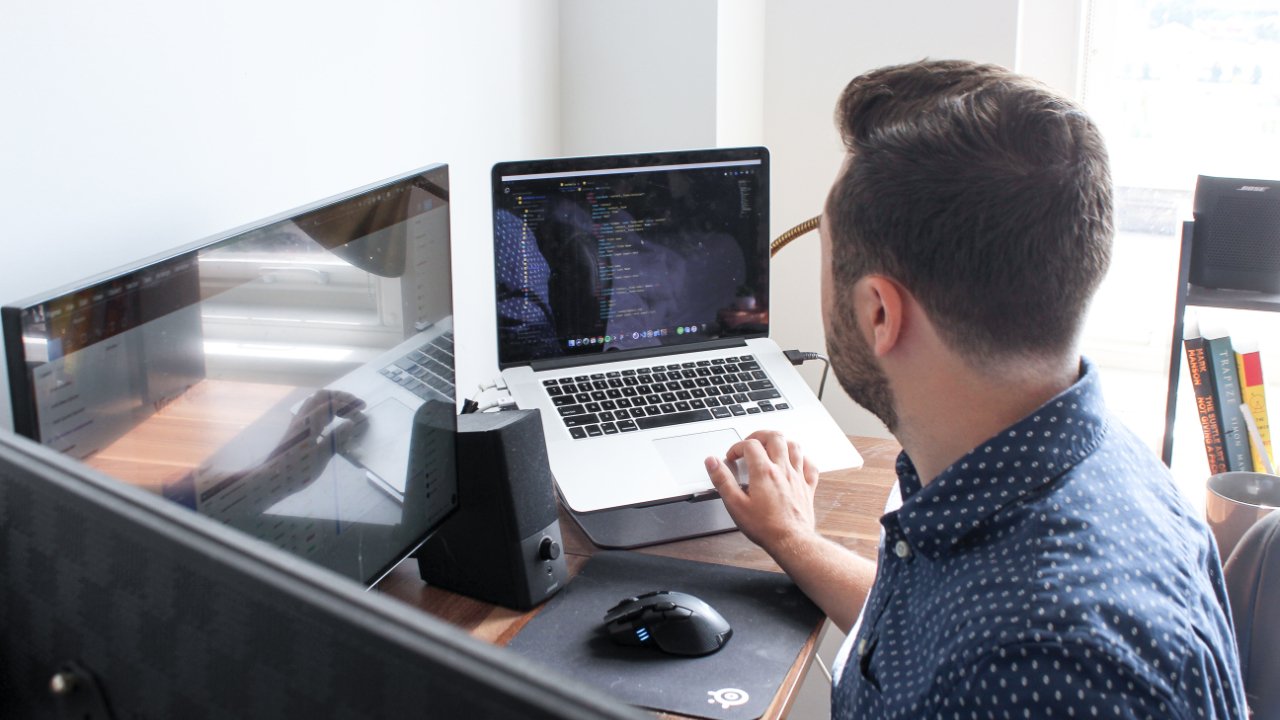 Photo by Madison Yocum on Unsplash

While almost every television show is on hiatus due to COVID-19, animated broadcast series are still in production finding new ways to work from home.

THE SIMPSONS, FAMILY GUY, BOB’S BURGERS, and many other animated shows are still pumping out content without missing a beat.

And while much of Hollywood grapples with how to create content during this pandemic, the animated model could fill the entertainment gap. Families should be wary of some of these animated titles, though as most contain lewd content not suitable for children or even some adults.

However, shows with kid-friendly content may want to take a note from these showrunners on how to meet the entertaiment demand during the COVID-19 crisis.

“Production hasn’t skipped a day or lost a beat. We intend to do the 22 shows we were contracted to do…There’s been no change in how we do things,” THE SIMPSONS showrunner Al Jean told the Hollywood Reporter.

Series from 20th Century Fox TV, including DUCANSVILLE and FAMILY GUY, are using a program called Toon Boom to work on storyboards.

A program called Harmony is being used by the animators at BOB’S BURGERS for re-takes and new animation.

Animated series from Hulu and Apple are also doing the same.

Production has shifted from the studio to at-home so these shows can stay on track to complete their seasons and start on episodes for the 2020-21 slate.

Being able to work from home on these types of shows is crucial as the production schedule is totally different from live-action programs.

According to the Hollywood Reporter, animated episodes take at least a year to come together. These shows are even renewed a year in advance so employees can get a start on the script, produce physical animation, add voiceovers, color, and sound mix other aspects.

“It’s a new and odd experience,” said Appel Sulkin, one of the FAMILY GUY’s showrunners, of being in production during an industry wide shut down.