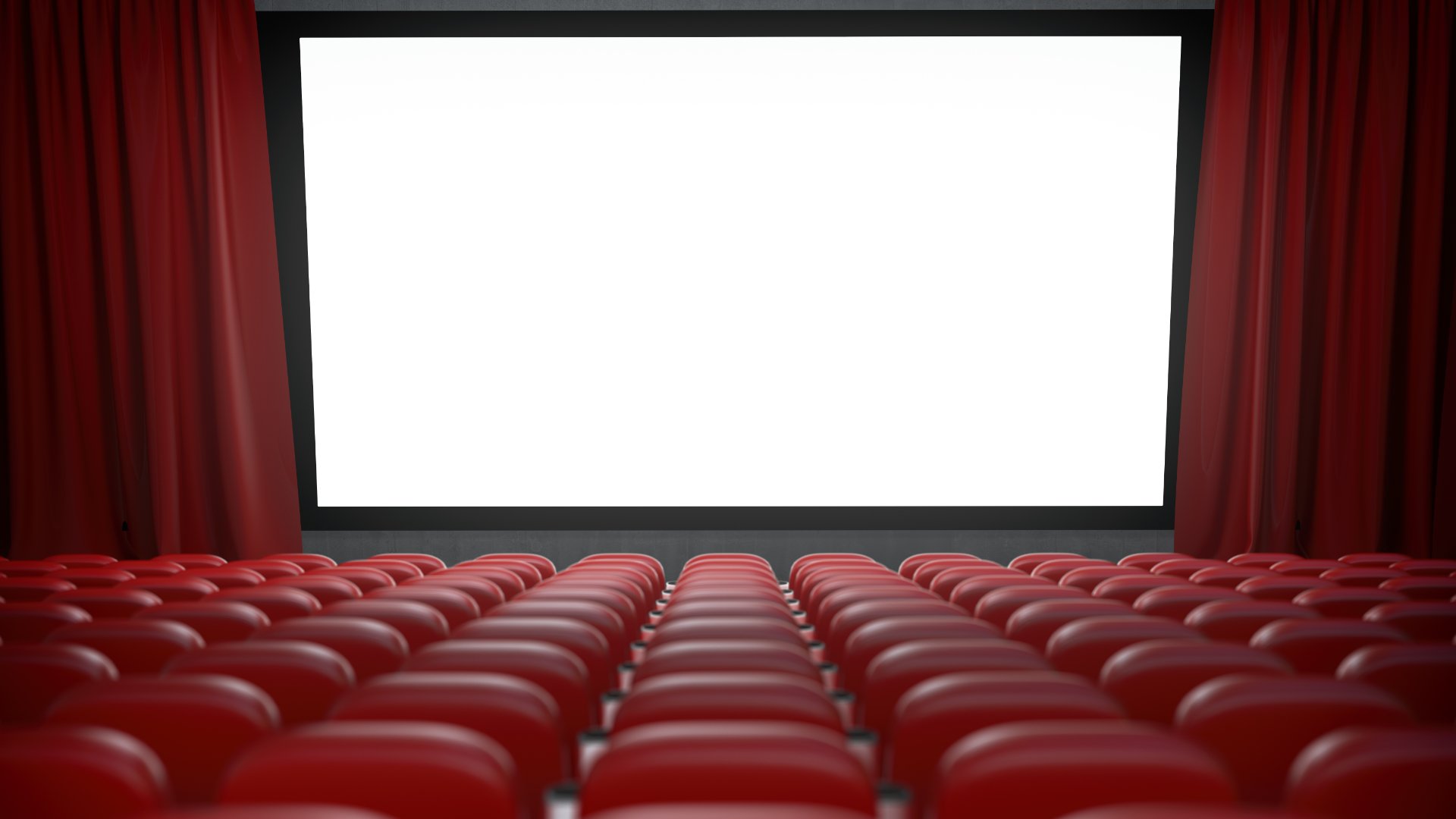 Photo by maxxyustas via Envato Elements

According to a new note from a Wall Street analyst firm, the box office will experience a plunge of over 50 percent from closures due to the coronavirus.

Movieguide® previously reported that 2019 was a fantastic year at the box office with many movies geared towards family, which helped drive the box office to $11.4 billion for the year.

MoffettNathanson, a research company, suggests the box office could see a 52% drop this year only making $5.5 billion because of theaters being closed for an extended period of time.

Variety reports that the drop could be even worse if two of the summer blockbusters TENET and MULAN (2020) don’t open in theaters as scheduled in July.

These opening dates rely strongly on the markets of Los Angeles, New York and San Francisco to be up and running. However, opening dates for theaters in these cities have not yet been announced.

A note from the author of the MoffettNathanson research states:

“Given the uncertainty around the key questions we mention above, including sticking to July release dates, when key markets reopen and willingness of movie-goers to return before a vaccine, our estimates today are very much a work in process with lots of volatility in the months ahead.”

“In the past, exhibitors have been able to stand their ground; however, we again think this time is different in that all of the major studios (including now Disney for certain movies) are likely to be more aggressive with windowing strategies. As long as multiple studios push forward with PVOD or some other form of window changes, the balance of power in favor of studios shifts even more in their favor and reduces the leverage the exhibitors have as they would be unlikely to boycott multiple studios’ upcoming releases.”

The analysts say 2021 will see a “significant bounce back” to around $9.7 billion for the year with a strong release slate.

This could change though if production doesn’t resume soon and studios move more towards releasing titles on streaming services.