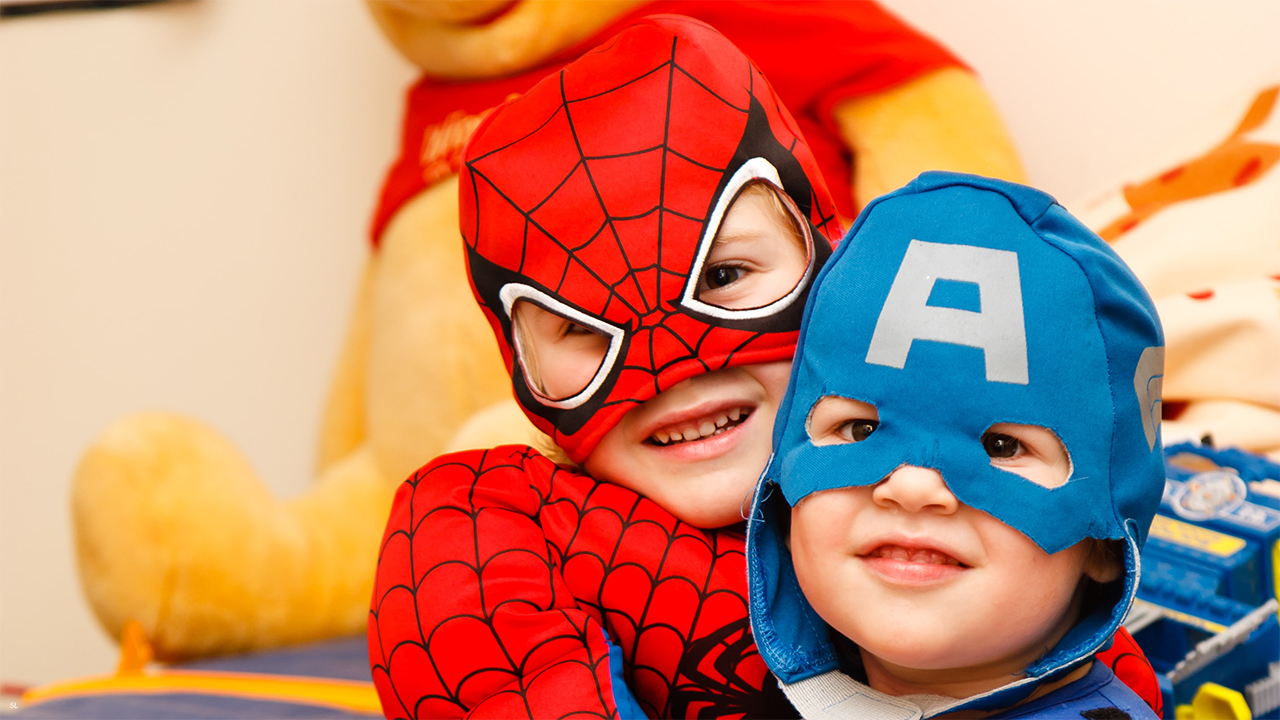 Photo by Steven Liberalon via Unsplash

As audiences of all ages flock to prominent streamers like Netflix, Amazon Prime, and Disney+, traditional broadcast television grows obsolete. Not only is there more content, but that content is easily and widely accessible by anyone who knows how to turn on a TV.

Here are five Netflix cartoons that your family should avoid:

Movieguide® recently reported on the immoral content of BIG MOUTH:

“Netflix needs to be hit and hit hard for airing a pornographic cartoon series called BIG MOUTH,” Winter wrote in a recent press release. “It is the most utterly sickening ‘entertainment’ I’ve seen in my 40 years in this industry—and dangerous to the millions of children who view it or the adults who may be encouraged to act-out because of it.”

Winter continues: “Why do I say BIG MOUTH is the vilest thing I’ve seen in 40 years of working in Hollywood—and probably the most dangerous? First, it’s a cartoon. This attracts naïve, impressionable children. It also disarms parents, who are more apt to let their kids watch a cartoon. ‘How bad could a cartoon be?’ they will think.”

Looper, a publication with no biblical or Christian motivation, also noted the misleading appearance of BIG MOUTH: “Big Mouth is a perfect example of something that looks like it should be for children but absolutely isn’t. Big Mouth is a raunchy animated comedy that follows a group of seventh-graders as they navigate the awkwardness and uncertainty of puberty.”

The show first appeared on Netflix in 2018 and has continued for three seasons.

While arguably tamer in the sexual department than the BIG MOUTH and PARADISE PD, BOJACK HORSEMAN still contains content inappropriate for kids, despite its colorful hand-drawn animation. The series tackles adult themes like substance abuse and depression and also features heavy foul language.

THE MIDNIGHT GOSPEL is from the creators of the classic children’s cartoon ADVENTURE TIME. While the latter was undoubtedly an edgy show for young teenagers, the former is rife with content that is seen as extreme by most adults.

Certified as TV-MA, the colorful and imaginative creatures could easily attract unsuspecting viewers. The series contains animated nudity of female and male characters, language, and violence.

Looper writes: “F is for Family is a raunchy, profanity-filled look at domestic life. It’s a great look at family — but a terrible choice for a family night.”

Other animated shows that are readily available on Netflix and contain questionable content include DISENCHANTMENT, CASTLEVANIA, LOVE DEATH & ROBOTS, and TOTAL DRAMA.