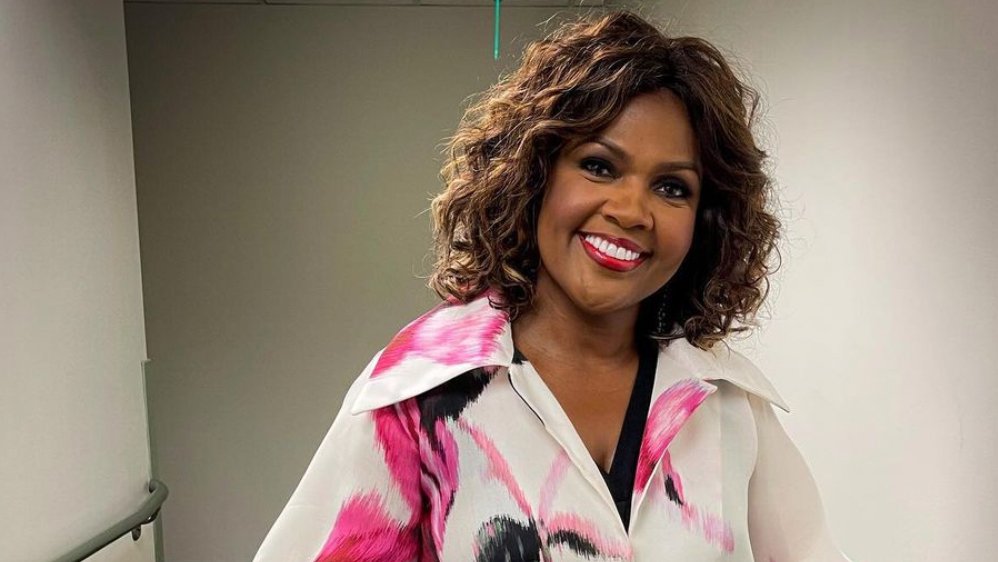 The 12-time Grammy Award-winning Gospel artist CeCe Winans’ most recent album, “Believe For It,” continues to perform after a seven-week stretch at No. 1 on the Billboard Gospel Charts.

Winans’ 12-track album features live recordings of worship songs like “Goodness of God,” “I Have a Savior,” and “No Greater.”

The album claimed the No. 1 spot on four different Billboard Gospel Charts.

Now, Winans is taking the single “Believe For It” to popular Christian radio stations and continues to bless audiences worldwide with the message of hope.

The album is currently at #4 on Billboard’s Top Christian/Gospel Album chart and has been in the top 10 every week since its release 20 weeks ago. The US On-Demand streams for “Believe For It,” the song that distributes hope to the multitudes, has surpassed the 13 million cyber count and the album is over 41 million and increasing daily.

“It’s always a privilege to work with artists of CeCe’s caliber. We are beyond excited about the success she is having with this record and we know there is much more to come,” Jeff Moseley, Founder & President of Fair Trade, said.

“I’m thrilled with the success of BELIEVE FOR IT because I think the message of the song is more important today than ever before. I celebrate reaching Top Ten and the millions of views the videos have received – not because it elevates me in any way – but because the songs promote the truth of the Gospel and the hope we have in Christ,” Winans said of the success of her 11th solo album.

Winans performed at the 2017 Movieguide® Awards Gala and Report to the Entertainment Industry.