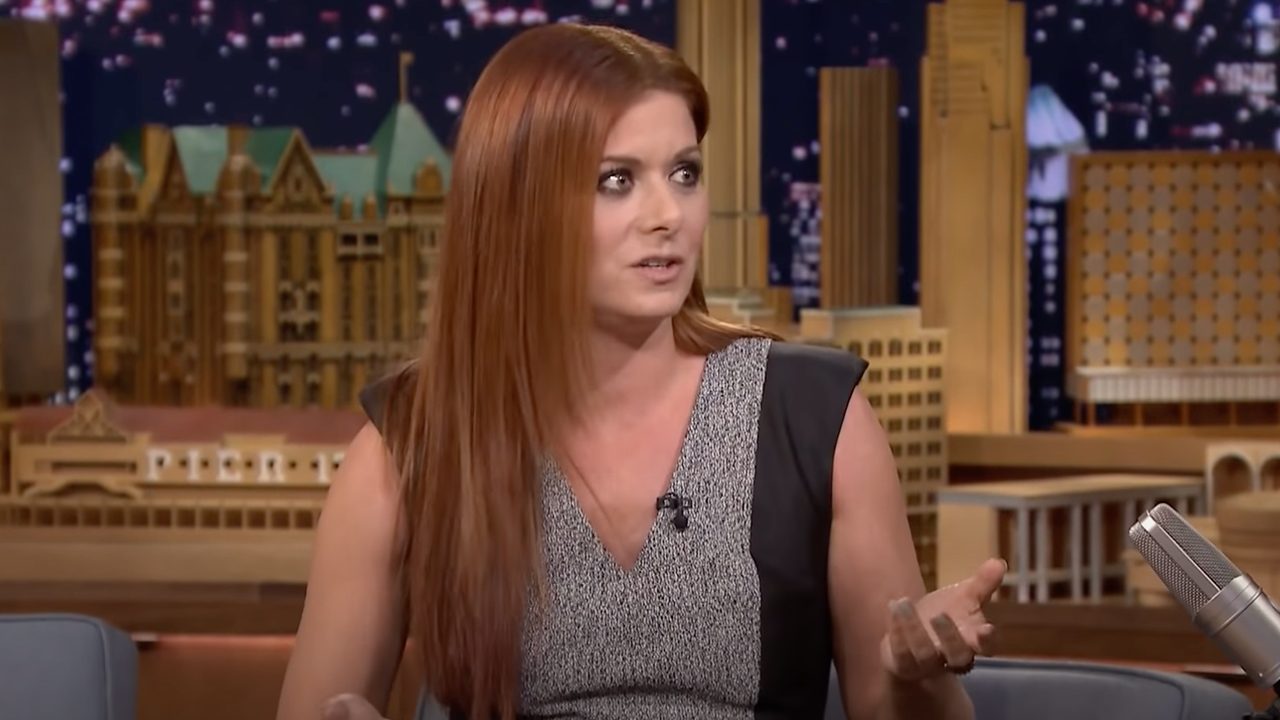 Despite the media calling the event an “accident,” the event left six dead and many injured.

“Dear Mainstream Media—a man intentionally drove his car through a parade killing 6 and injuring 50+. It was not an ACCIDENT,” Messing tweeted. “Call it by its name #WaukeshaMassacre.”

“And it was a domestic terror attack. Don’t minimize. Please,” she added.

It was not an ACCIDENT.

🔥Call it by its name🔥#WaukeshaMassacre

And it was a domestic terror attack.

Despite Messing’s left-leaning politics, many Twitter users expressed their agreement with the actress and even their surprise at her stance.

“Ummm… I am 100% agreeing with something Debra Messing tweeted. I just thought I would tell you guys so you can plan for the world ending soon. Nice knowing all of you :),” one user joked.

The driver of a red Ford Escape broke through barricades and ran through dozens of parade marchers on Sunday afternoon in Waukesha, Wisconsin. Video of the incident shows the SUV striking multiple parade marchers, including children. Witnesses described mass hysteria with people screaming and others laying stunned on the pavement.

According to the Daily Beast, the suspect is in custody, was previously charged with statutory sexual seduction, and is on Nevada’s Sex Offender Registry.