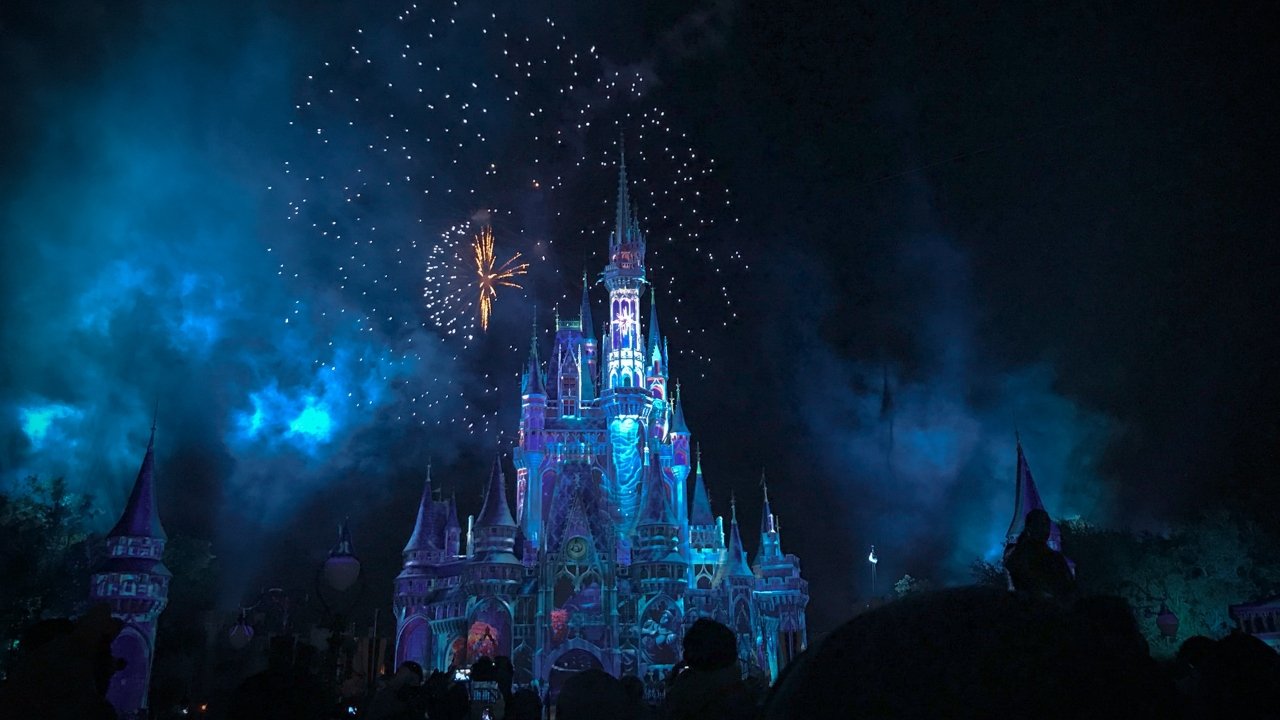 Photo by Jayme McColgan on Unsplash

THE LION KING, TOY STORY 4 and ALADDIN each made more than $1 billion at the summer box office, and FROZEN II is set to cross that $1 billion line this week, according to CNBC.

Movieguide® recommended many of these Disney movies because of their strong family-oriented content.

For example, TOY STORY 4 has some incredible pro-family, pro-redemption, pro-self-sacrifice messages, in a very exciting, entertaining story. The importance of toys taking care of children is stressed constantly, but there’s also the importance of maturing and finding real love in traditional marriage. Every character has a great character arc, with a couple characters experiencing a transformative epiphany. It would be hard to find a better story. TOY STORY 4 will capture your heart. However, there are some pretty scary scenes. So, please be careful about your child’s sensitivity when deciding if TOY STORY 4 is appropriate for them.

The years-long AVENGERS’ franchise concluded this year with AVENGERS: ENDGAME.

According to the Movieguide® review, AVENGERS: ENDGAME has one unified plot with many characters and themes merging into it. That said, some plot points are unresolved and some storylines are left hanging. At one point, this problem becomes a little tedious and even confusing. ENDGAME also has lots of foul language, frequent intense violence, and some other edgy, immoral content that’s also harmful to children. On the positive side, however, the movie contains an emotionally powerful and morally uplifting main plot that extols family and fatherhood. MOVIEGUIDE® advises extreme caution for AVENGERS: ENDGAME.

What’s more, the media giant is set to pull in even more with STAR WARS: RISE OF SKYWALKER hitting theaters just before Christmas.

When the RISE OF SKYWALKER trailer dropped in late October, pre-sale tickets skyrocketed, beating out all pre-sale records for the franchise.

However, media-wise viewers should practice discernment with the STAR WARS franchise.

“Above all, though, the movie’s biggest problem has nothing to do with bad storytelling or bad filmmaking, or even a better climax,” according to the Movieguide® review of THE FORCE AWAKENS. “Far from it! The biggest problem is that the movie has a very strong New Age pagan worldview promoting impersonal Eastern monism, a worldview that, ultimately, is irrational and warrants strong caution.”

Please return to movieguide.org next week for the full RISE OF SKYWALKER review.

With this financial gains across multiple movie genres, one must consider that perhaps Disney’s devotion to quality content without gratuitous problems is the key to their overwhelming success.