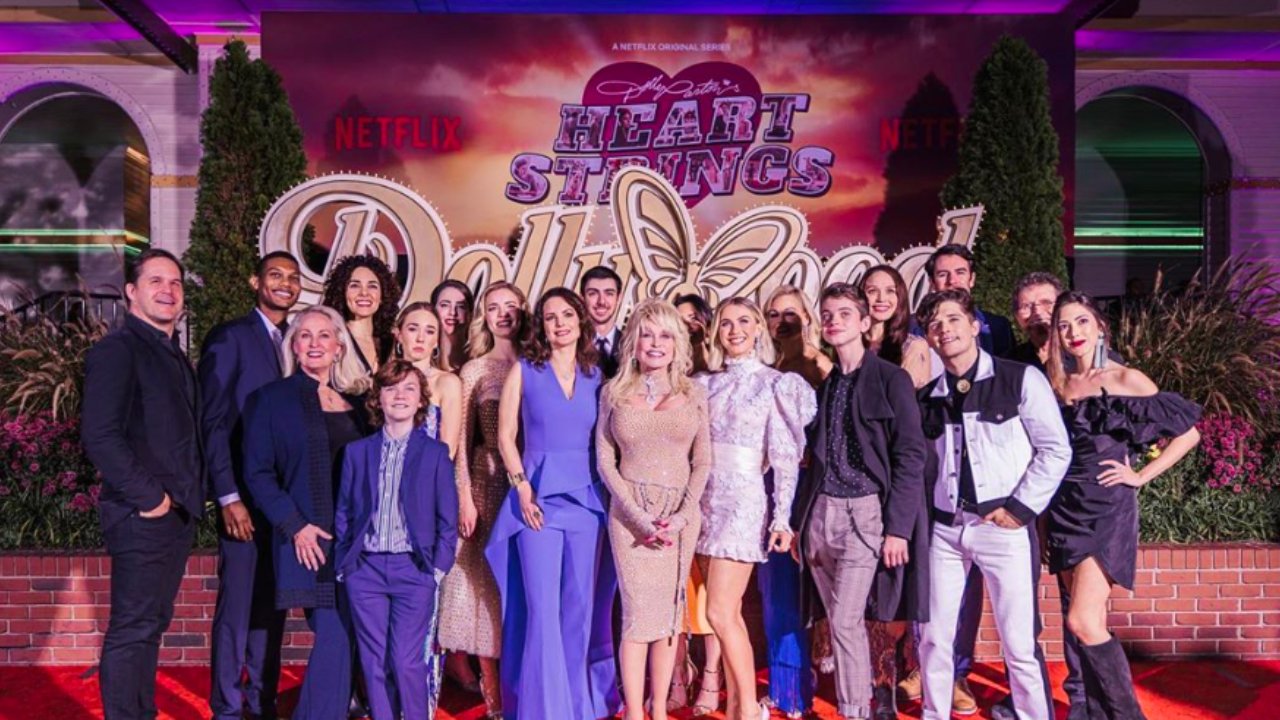 Below is a portion of the review from DOLLY PARTON’S HEARTSTRINGS: These Old Bones, which is nominated for the FAITH & FREEDOM AWARD® FOR TELEVISION and an EPIPHANY PRIZE® FOR INSPIRING TELEVISION PROGRAM.

#TBT to the #Heartstrings premiere in @Dollywood with the amazing cast ❤️ Who’s seen the show on @NetflixFamily?