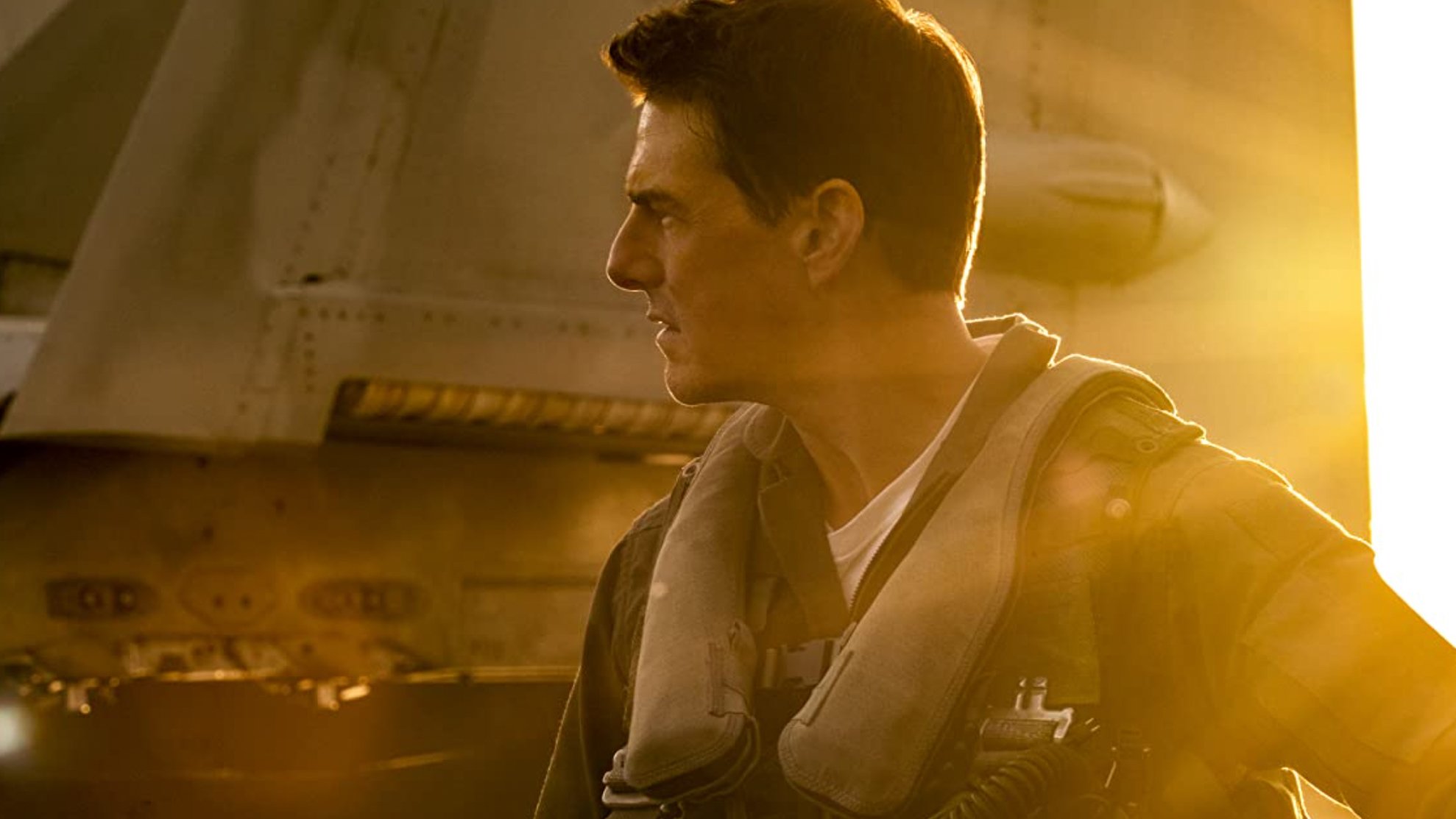 After multiple delays due to the COVID-19-crippled box office, Paramount pushed Tom Cruise’s TOP GUN sequel from November to May 2022 next year.

As a result, analysts suspect that other movies will also follow suit with delayed releases.  Although July surpassed the $100 million mark for the first time since the pandemic shuttered theaters, August’s numbers did not encourage studios to release their tentpole movies.

Despite posting pandemic-era-highs, theater owners and analysts fear that Marvel’s BLACK WIDOW and SHANG-CHI may not be enough to keep studios from delaying movies.

Unlike Warner Bros., which committed the entirety of its 2021 slate to day-and-date HBO Max releases, Disney’s strategy for simultaneous releasing on Disney+ remains flexible, making the fate of Marvel’s new ensemble feature “Eternals” contingent on the performance of its other new franchise entrant, “Shang-Chi,” when the latter bows exclusively in theaters over Labor Day.

While “Black Widow” does hold the record opening of the pandemic, gross dropped off sharply in the second weekend, and “Suicide Squad” opening below expectations could cast doubt on the prospects of “Eternals” meeting Disney’s expectations, especially if “Shang-Chi” underwhelms.

After a $75.5 million opening over Labor Day weekend, SHANG-CHI provides further evidence that audiences are willing to go to theaters for major blockbusters.

At a recent CinemaCon event, theater owners noted the importance of the exclusive theatrical experience.

However, as studios continue to delay their tentpole movies ticket sales are garunteed to struggle.

Despite the plea from independent theater owners, major cities look to go ahead with theater-related regulations.

“If COVID stays the way it does, the future of this theater is certainly questionable,” Knighten said.

Listen Now: Movieguide®’s new podcast has everything you need to know about movieguide.org. How will you fare in our trivia game?