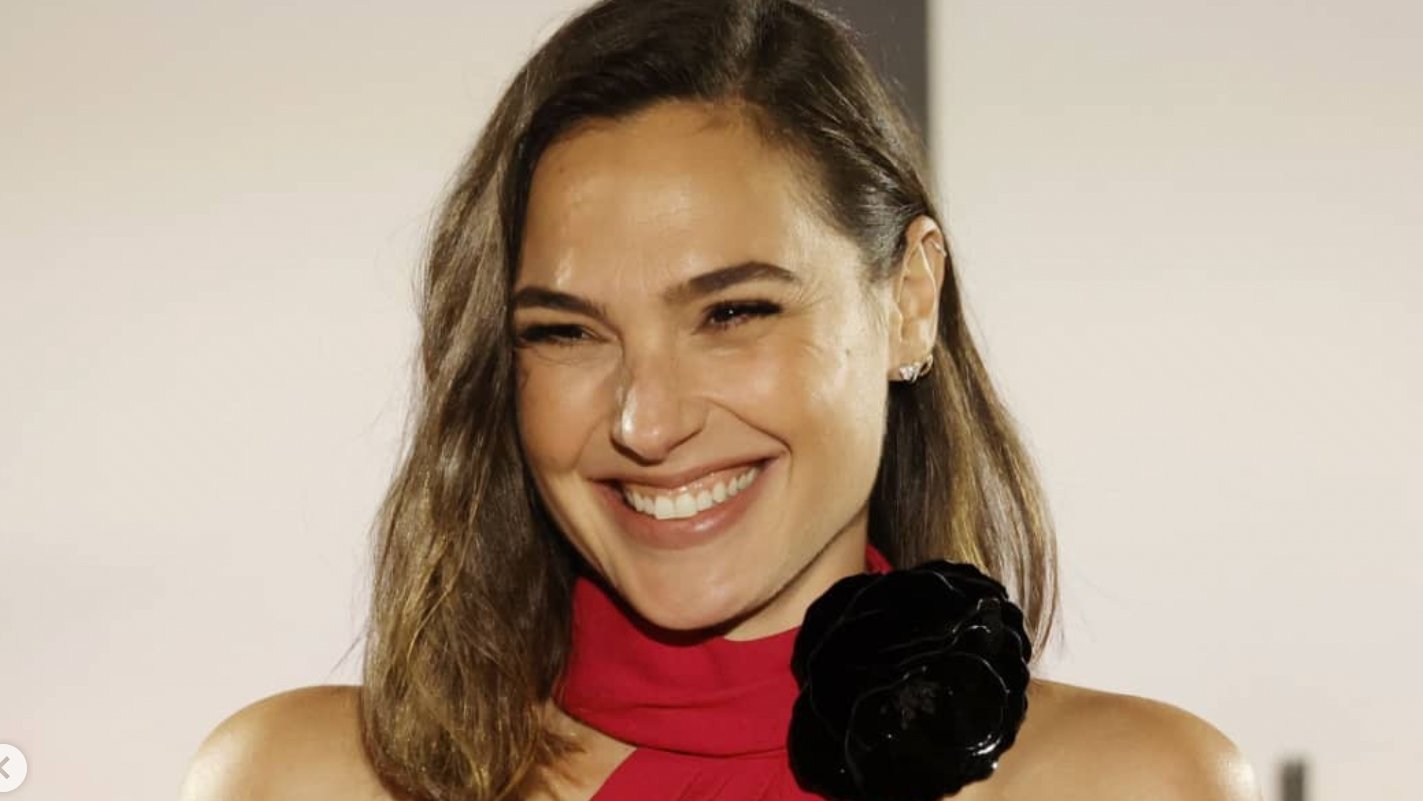 Following the success of previous reimaginings of classic stories like THE LION KING, THE JUNGLE BOOK and ALADDIN, Disney is pressing forward with their next venture, SNOW WHITE AND THE SEVEN DWARVES.

WONDER WOMAN actress Gal Gadot will star as the Evil Queen in the remake of the 1938 Disney staple.

Walt Disney would change the course of animated movies forever with the release of SNOW WHITE, the first full-length cell-animated feature to debut in theaters across the United States.

A beautiful young woman oppressed by a wicked Queen dreams that one day her prince will take her away to a life of happiness in Walt Disney’s animated masterpiece, SNOW WHITE AND THE SEVEN DWARFS. Although many are concerned about the film’s portrayal of witchcraft which God condemns, it must be noted that the witchcraft is shown to be evil which can only be overcome by true love. This storyline can be a discussion starter to explore the concept of God’s love overcoming evil when the Prince of Peace rescues His Bride from the clutches of the adversary.

Actress Rachel Zegler will play the future Disney princess. The movie will also feature music, written by Benj Pasek and Justin Paul, the Oscar- and Tony-winning duo who worked on LA LA LAND, THE GREATEST SHOWMAN, and DEAR EVAN HANSEN.

Disney announced that actress Rachel Zegler would tackle the lead role of Snow White in their upcoming live-action adaptation of the iconic 1937 animated movie, SNOW WHITE AND THE SEVEN DWARVES, Deadline reported.

Zegler, who is also slated to star as Maria in Steven Spielberg’s upcoming reimagining of WEST SIDE STORY, will portray Disney’s first princess in the remake set to come out in 2022.

“Rachel’s extraordinary vocal abilities are just the beginning of her gifts. Her strength, intelligence and optimism will become an integral part of rediscovering the joy in this classic Disney fairytale,” the movie’s director, Marc Webb, said.

Movieguide® hopes that the live-action retelling will include as much, if not more, of the original’s moral and family-friendly content.