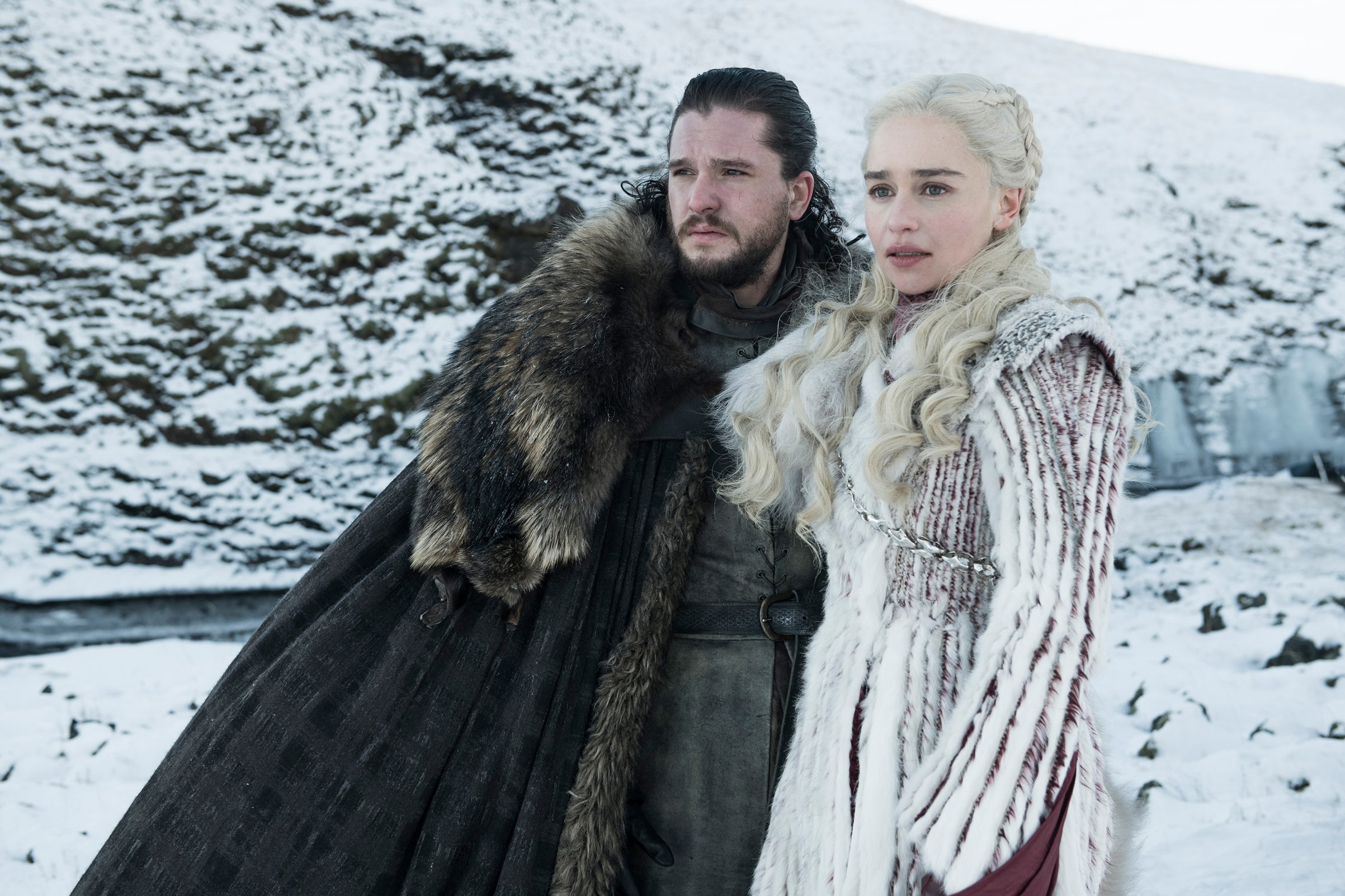 The HBO series GAME OF THRONES has been quite comfortable with controversy for the eight years its been airing. Beyond the graphic sex scenes frequently included in the show, the series also includes many storylines that include incest, extreme bloody violence and multiple graphic depictions of rape that are clearly gratuitous, even from the perspective of mainstream and liberal critics.

For networks, filmmakers and even many Christians to claim that programming like GAME OF THRONES isn’t gratuitous or excessive, then what debauchery depicted on screen is? Also, what messages are we passing down to children when we say this graphic rape and violent abuse of women is acceptable for adults to consume as entertainment? The show may not be made for children, but children see the giant billboards along the highway, hear the conversations of the latest plot development, and know how to use HBO GO on their iPad, probably better than most adults.

If that doesn’t make you sad, go to the media review website Common Sense Media and read the section where over 100 kids have reviewed GAME OF THRONES (some as young as 11 years old) and give a glowing recommendation of four out of five stars. For many of these kids, GAME OF THRONES may be their first introduction to pornography, and, as numerous studies show, the effect it could have could be detrimental.

**Please note: This article was originally published in 2016 and updated in April 2019.