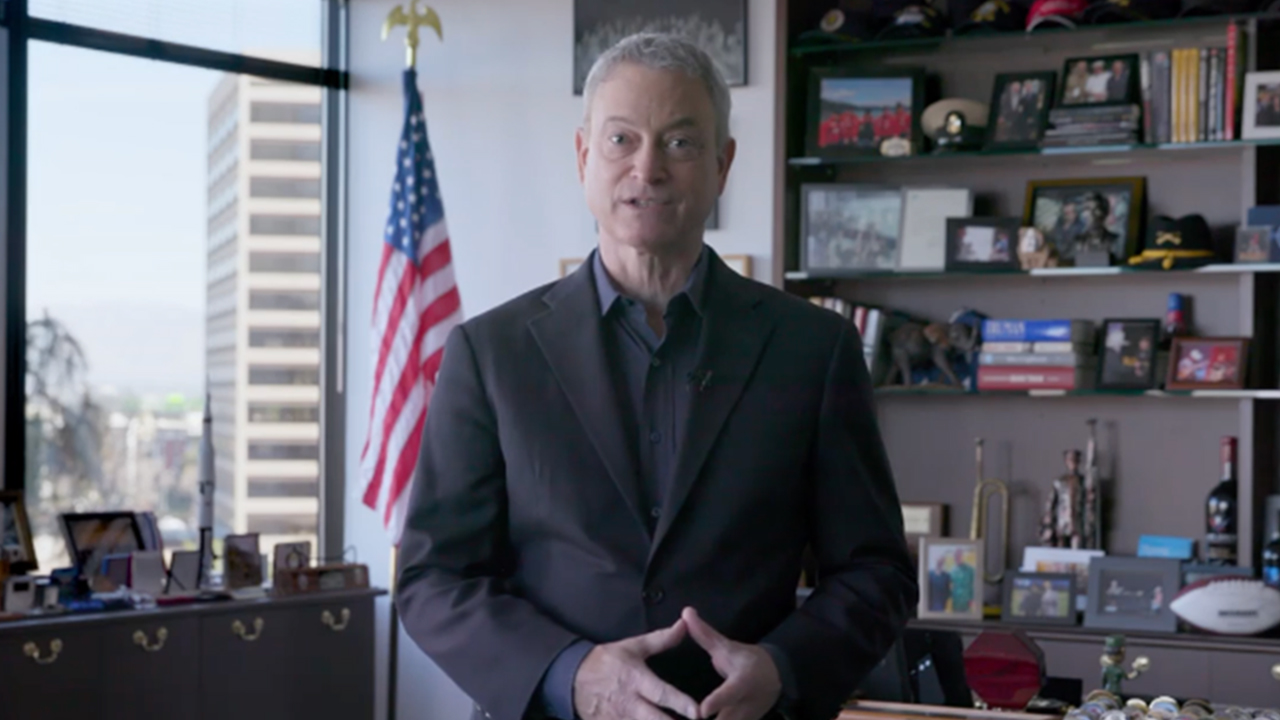 “It’s critically important to me that our military service members, first responders, and their families all know how deeply we are here for them, we are not going to forget them, and we will always do more to protect and support them,” Sinise told Forbes. “During the past 40 years or so, since my Chicago days working with the Steppenwolf Theatre in the early ‘80s when I was supporting local Vietnam veteran groups there, into the 90’s supporting our wounded after playing Lt. Dan in Forrest Gump, and then post 9/11, 2001 and the terrorist attacks on our country, it’s become my lifelong mission to serve and honor our defenders, veterans, first responders, and their loved ones. I feel blessed to be able to do something and honored that Gary Sinise Foundation is a part of this new Avalon Network initiative.”

Sinise has influenced many with his on-screen performances like FORREST GUMP and faith-based movie I STILL BELIEVE. However, his heart for service has extended beyond acting for many years.

“Back in the 80’s I saw first-hand the struggles our Vietnam veterans, some on my wife’s side of our family, were going through when returning from war to a nation that was divided, and it stuck with me,” Sinise said. “After the war in Vietnam, our veterans did not get the welcome back or the help they so desperately needed following their service.

“I have met too many veterans from that war who are fighting those demons still today, and the lack of support they received upon returning home only amplified this pain. When we began deploying to Afghanistan and Iraq, I felt there was a role for me to play in trying to ensure that today’s veteran would have the support and appreciation they deserved before, during and after the battle. Since the attacks on September 11th, 2001, almost 3 million Americans have been deployed to war zones across the globe, and this has taken a tremendous toll on our nation’s heroes in terms of both visible and invisible wounds. Nearly 1 out of every 3 of those deployed are dealing with traumatic brain injuries and post-traumatic stress. An estimated 30% of our nation’s first responders are also experiencing symptoms of depression and post-traumatic stress.”

Despite the ongoing pandemic restricting travel, Sinise said he does not intend to slow his efforts to help those in need.

“Like all of us, my life looks very different today than a year ago,” Gary said. “For decades now it seems I have been traveling here, there and everywhere. I’ve stayed home for months now. I’m not able to tour military bases with the Lt. Dan Band like we normally do to show our gratitude and appreciation to the troops in person. But a strong component of the Gary Sinise Foundation mission is filling the ‘needs’ gap, so at the start of the pandemic we immediately pivoted our services for the defender, veteran and first responder communities to also help those on the frontlines of the pandemic during their time of need.”

Sinise concluded: “I’m proud of our team and how we were able to come together to serve our first responders and defenders during their time of need. While we can never do enough for our defenders and their loved ones, we can always do a little more, and the Gary Sinise Foundation Avalon Network is an initiative founded on that principle of service, to do ‘a little more’ for these deserving heroes and their families.”