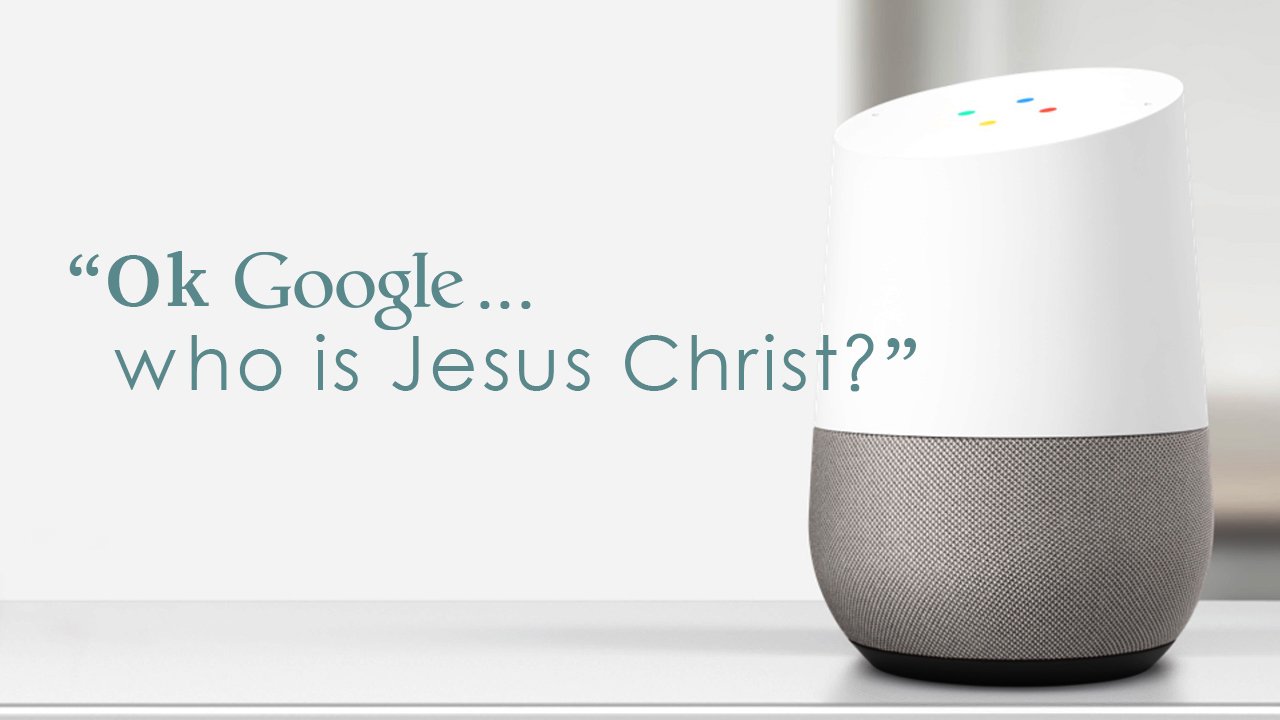 Google’s new smart home device called Google Home, along the lines of Amazon’s Alexa, is stirring up controversy over a video that’s making waves on the internet. In a local Fox News story in Nashville, longtime Movieguide® friend David Sams reveals what happens when you ask Google Home, “Who is Jesus?” While Amazon’s Alexa will read from a Wikipedia page that mentions Jesus being the “central figure of Christianity” and that Christians believe Jesus is “the incarnation of God”, Google Home simply responds, “My apologies, I do not understand.”

Google Home has no problems giving information on Buddha, Muhammad, and Satan, yet Jesus is unknown to the smart device. David Sams isn’t sure what Google’s problem is, “but whatever it is, they need to address it immediately.” he said. According WZTV, about 40 million Americans own smart speaker technology.

Google has yet to respond to the media about the major information error.

David Sams released a video update you can watch here.

Update: Google issued a statement that said, “The reason the Google Assistant didn’t respond with information about ‘Who is Jesus’ or ‘Who is Jesus Christ’ wasn’t out of disrespect but instead to ensure respect.” It continued, “Some of the Assistant’s spoken responses come from the web, and for certain topics, this content can be more vulnerable to vandalism and spam.”

According to Economic Times, Google has suspended all questions regarding all religious figures until a fix is decided.