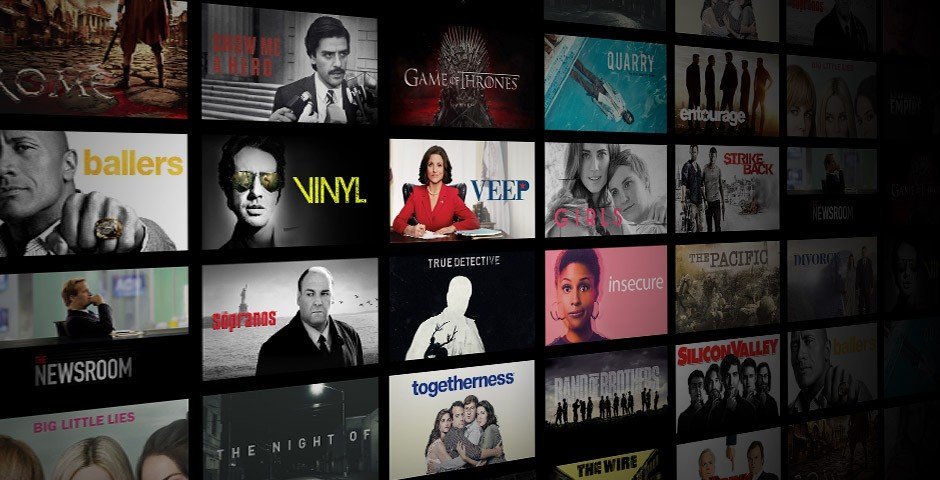 Additionally, Sheila Nevins, the former President of HBO and the producer of many of these inappropriate shows retired from HBO in April of this year. Jefferey Jones, the co-author of “The Essential HBO Reader” told the LA Times, “With her gone, I can see that change. Jones continued, “She very much saw sex as a central part of human beings, and therefore documentaries should treat it with respect. She carved out a space for this type of programming.”

We need a complete morality makeover.

As HBO continues to disguise their debauchery under the cover of taking down these other series, know that these shows aren’t worth your praise or sixty minutes of your time. These pornographic shows aren’t worth your marriage, your internet fascinations or your children’s innocence. Any pollution of what God created to be good is plain sin. Some people in Hollywood are crafty and know how to make sinful things look appealing, but don’t fall for it. Keep your eyes focused forward on things that are true, beautiful and praiseworthy (Phil 3:14).