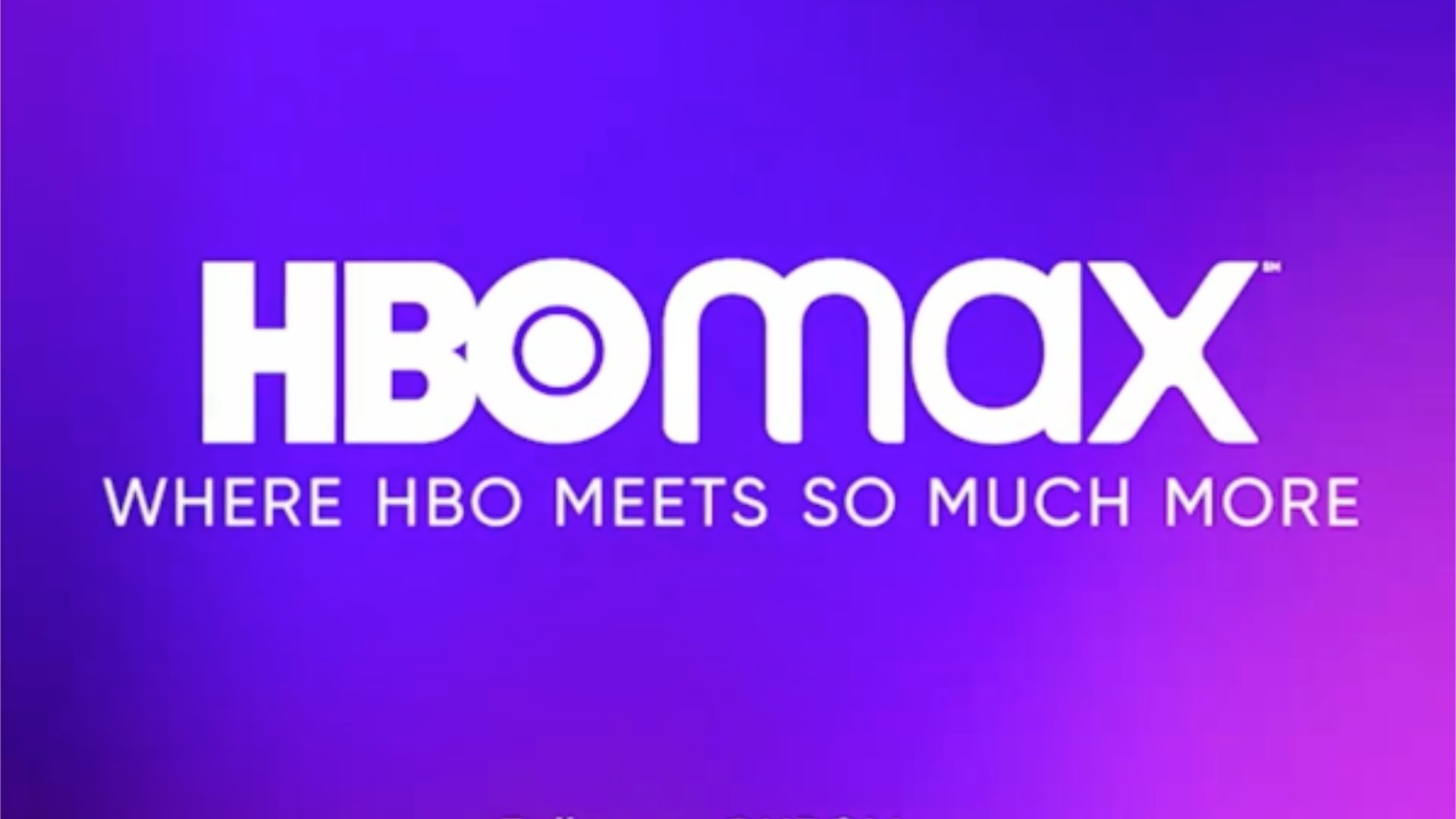 After WarnerMedia and Amazon penned a deal that would remove HBO from Amazon Channels in late 2020, Prime users were notified by the company that they would cancel their HBO subscription.

According to The Hollywood Reporter, HBO will lose nearly 5 million subscribers due to the change, which took effect on Sept. 15.

Initially, WarnerMedia signed the deal to focus on their streaming service, HBO Max. Reportedly, HBO Max will offer discounts for subscribers who were previously connected to the platform through Amazon Prime.

Previously, Prime users were able to individually subscribe to HBO via the channels platform for $15 a month. But in late 2020, WarnerMedia and Amazon reached an agreement to remove HBO from Amazon Channels this year, as WarnerMedia wanted HBO Max to become the primary entry point for subscribers engaging with its streaming content. Instead, HBO Max became available as a stand-alone app on Amazon Fire TV devices, and existing viewers who purchased HBO subscriptions through the channels platform were given access to HBO Max for no additional cost.

The move makes sense for HBO, which previously cut out middlemen Roku and Apple TV to have a more direct-to-consumer relationship. In this most recent case, that middle man is Amazon.

“It’s important for us to own the customer,” HBO Max chief Andy Forssell told Bloomberg. “If the viewer is in the app, we can tailor the home page to them. We can tailor what they show them next. We can respond to that in real time.”

HBO’s move further splinters the relationship between consumers who may only want a handful of services rather than multiple subscriptions.