How THE MASKED SINGER Gave This DUCK DYNASTY Alum Confidence 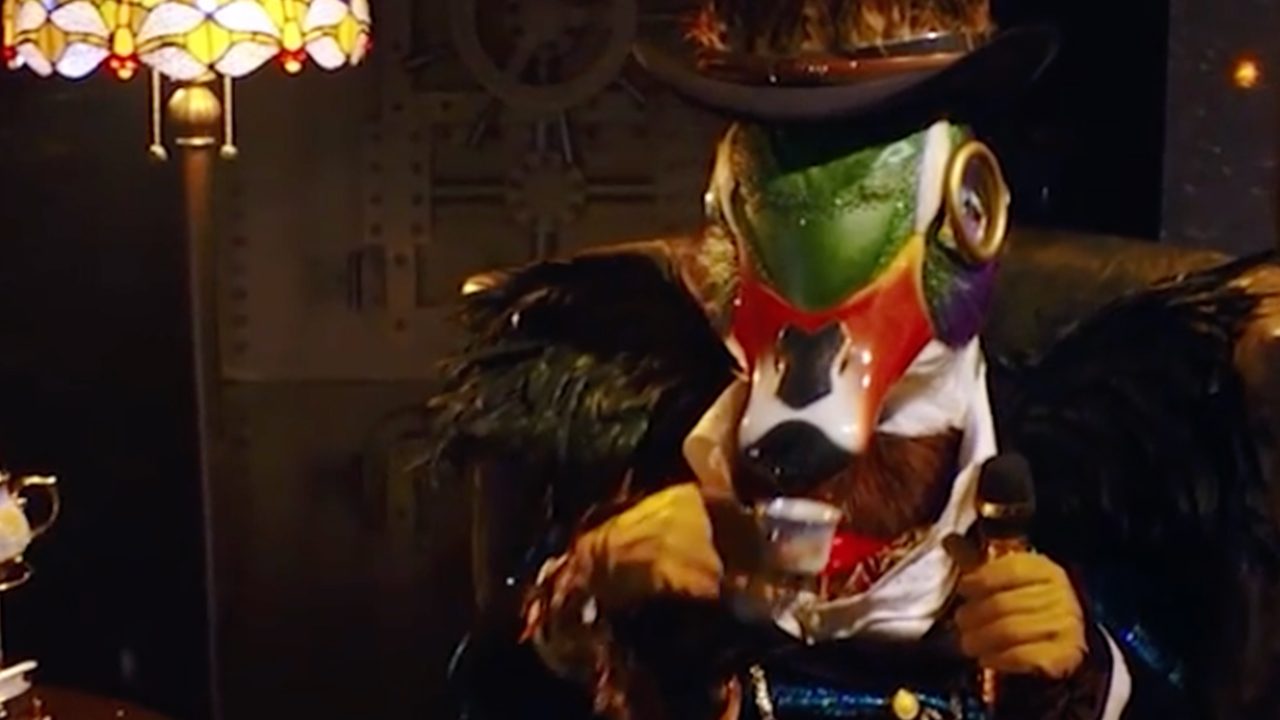 How THE MASKED SINGER Gave This DUCK DYNASTY Alum Confidence

THE MASKED SINGER recently revealed a TV icon appropriately dressed as Mallard on Season 6 of the FOX singing competition.

Despite not appearing on television since 2017, Willie Robertson of DUCK DYNASTY fame turned out to be the man behind the mask.

Earlier in the year, Robertson noted that he hadn’t expected his return to TV to come as an opportunity to sing in front of millions of people.

“Well, I guess if you’d asked me back in the spring what was coming up, I wouldn’t have mentioned The Masked Singer,” he told CinemaBlend. “I didn’t see that one coming. So it was fun. It was fun to be back together and, ironically enough, it was on Wednesday night about the same time [Duck Dynasty aired], so it was kind of cool we were all gathered back up in the living room watching someone on TV from the family.”

Robertson then addressed if his family would return to television.

“You never know. We’re kind of open to what’s next. My personal family has gotten so much bigger, and I have grandkids now. It’s just a lot of things different. A lot of the different family members have different projects and podcasts, and I just started my own YouTube channel, so I’m gonna put some stuff out,” he said.

Robertson noted that he surprised himself with how well he did in the competition, beating out ten other contestants, including Lakers Center Dwight Howard, Larry the Cable Guy, and SATURDAY NIGHT LIVE alumni Rob Schneider.

“Yeah, we’ll see what happens and where we go and whether singing will be a part of that or not. I guess I’ve got a newfound confidence in that, so we’ll see where it goes,” he said.

The Judges of THE MASKED SINGER also gave props to Robertson, comparing his voice to country legends Luke Bryan and Blake Shelton.