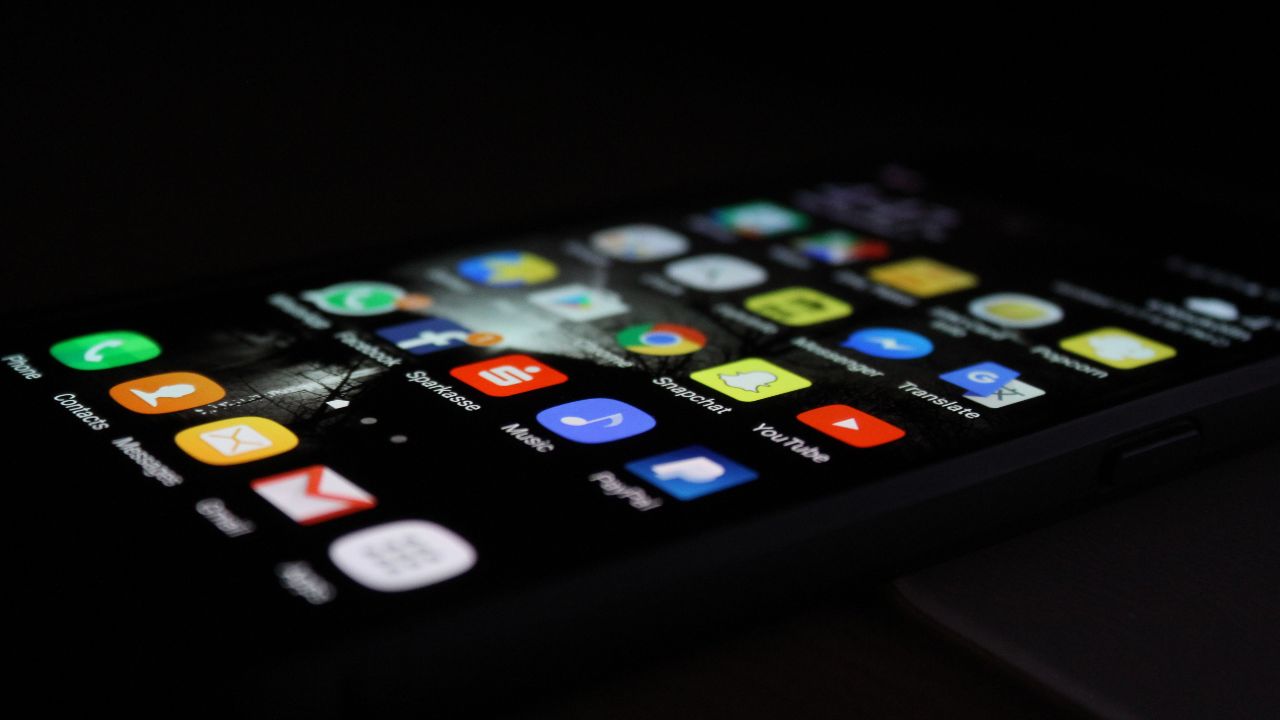 Photo by Rami Al-zayat on Unsplash

The popular YouVersion Bible app is teaming up with the folks at illumiNations, a collective of various associations working toward a wider array of Bible translations. The hope is to make the Word of God more accessible to more of the modern world.

With upwards of 492,900,000 uploads, the YouVersion Bible app already caters to a variety of biblical renderings, all of which are available in more than 60 languages.

If this weren’t impressive enough, YouVersion’s partnership with illumiNations promises to put the push on an ambitious project with the ultimate goal of translating the whole of Scripture into 95% of global languages and, more specifically, the New Testament for 99.96% of the global populace by 2033.

Bobby Gruenewald, the innovation leader at Life.Church as well as the founder of the YouVersion app, recently spoke with Premier Christian News about the project.

Gruenewald says reaching a global audience with the Gospel message is challenging, given the vast variety of languages spoken around the world.

However, even though many English-speaking readers take Scripture access for granted, Gruenewald noted that many communities remain barred from understanding the Bible on account that they do not have translations in their “heart language,” the vernacular that they are used to speaking.

Given this kind of situation, the YouVersion founder is enthusiastic about changing the tides in biblical communications.

“We’re definitely excited about being a part of an effort to change that and make that reality different going forward,” Gruenewald said.

With over a decade to see the project come to fruition, Gruenewald is optimistic that modern technology is moving at such an expedited rate that these Scripture translations should be available much sooner than previously assumed.

YouVersion’s goal, Gruenewald said, seemed impossible, and most people thought it would be at least another 100 or 200 years at the pace that we were going, but there’s been a rapid acceleration, and it’s still a lot of work to come, but there’s definitely hope and a sense of that to be possible by 2033.

The YouVersion app continues to rise in popularity, having shown significant growth during the pandemic.

Our hope is that each person in our community is on an active journey to become who God made them to be, abiding in Him, and drawing closer every day.

This segment of their mission statement encapsulates the direction which a healthy, scripturally sound faith should be taking. As Christians, we are continuously called into a deeper relationship with Jesus Christ.