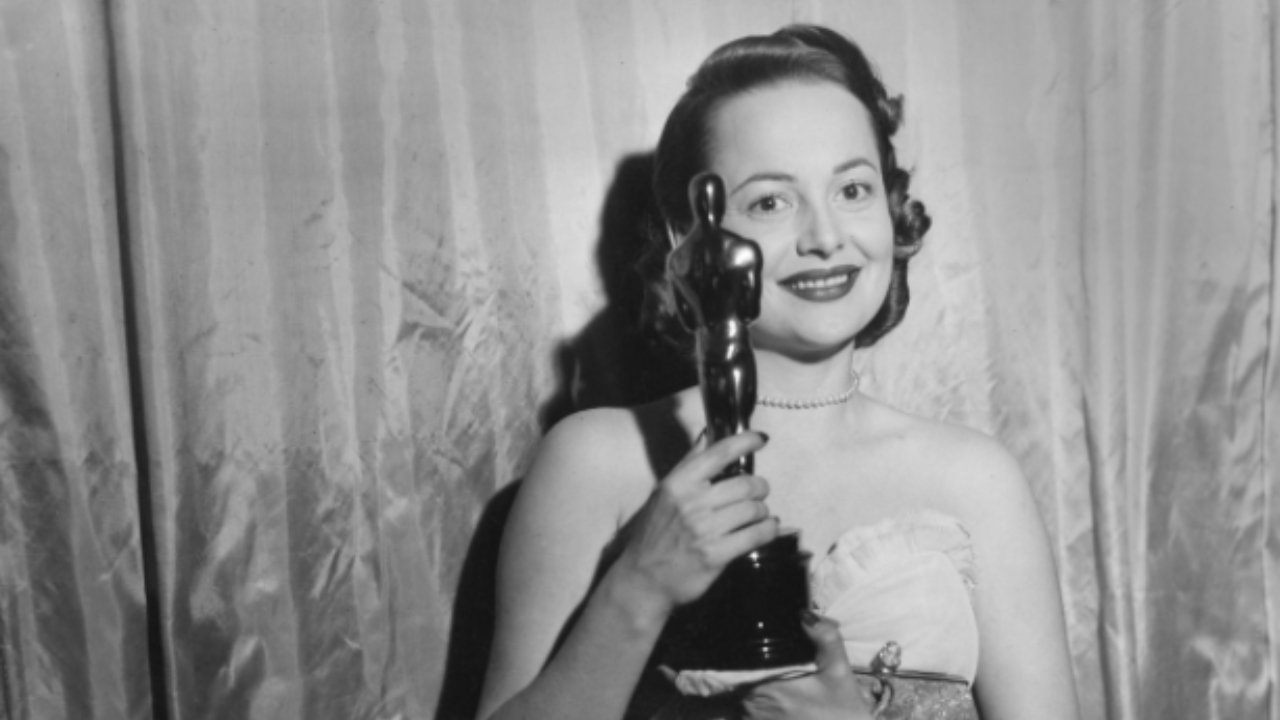 De Haviland was one of the final survivors of Hollywood’s Golden Age.

Born in Tokyo to British parents, she had grown up mostly in Northern California and was discovered by the Austrian director Max Reinhardt, who cast her in his 1935 production of A Midsummer Night’s Dream. As she blossomed from a promising young player into a star—in a string of swashbuckling costume dramas with Flynn, and then as the indelible Melanie Hamilton in Gone With the Wind—de Havilland grew pickier about the parts she would accept.

E! reported, “Along with her acclaimed acting career, Olivia is also known for changing the Hollywood system in the Golden Age of Cinema. In 1944, the actress audaciously sued Warner Bros. and ended up winning her case, which allowed other stars to be free of their studio contracts.”

E! added, “Her trailblazing lawsuit drastically shifted the Hollywood system, which created a more level-playing field between studios and actors.”

Related: GONE WITH THE WIND Actress’s Case Could Go to The Supreme Court

“In 2008, she was awarded the National Medal of Arts by President George W. Bush for her years of ‘persuasive and compelling skill as an actress’ and her fight for creative freedom for herself and fellow actors,” Newsweek reported.

Variety reported, “In June 2017, she became the oldest woman ever to receive the British title of dame, an honor bestowed on her by Queen Elizabeth II.”

Variety added, “The actress lived in Paris for 50 years. She made rare public appearances when she wanted, such as her trip to Los Angeles for a 2006 celebration of her 90th birthday thrown by the Academy of Motion Picture Arts & Sciences and occasional interviews centered on her 100th birthday.”

De Haviland was also the first female President of Jurors at the Cannes Film Festival.

De Haviland has a whopping 61 credits to her name. Her last role was in the 1988 TV movie THE WOMAN HE LOVED alongside Jane Seymour.

“To Each His Own,” “The Heiress,” “Gone with the Wind” and so many others. A two-time Best Actress Oscar winner, Olivia de Havilland was a mainstay of Hollywood’s Golden Age and an immeasurable talent. Here’s to a true legend of our industry. pic.twitter.com/VYMMNknh4v

The legendary Olivia De Havilland passed away yesterday. She was 104. Olivia made a powerful impact in my life and I had the pleasure to spend some time with her in Paris. I thanked her for her bravery and shared how her choices affected me and my brother (1/6) pic.twitter.com/R9RXsrWHS9

#OliviadeHavilland, a great icon of cinematography, has passed away. RIP pic.twitter.com/1Kq4WiZI2z