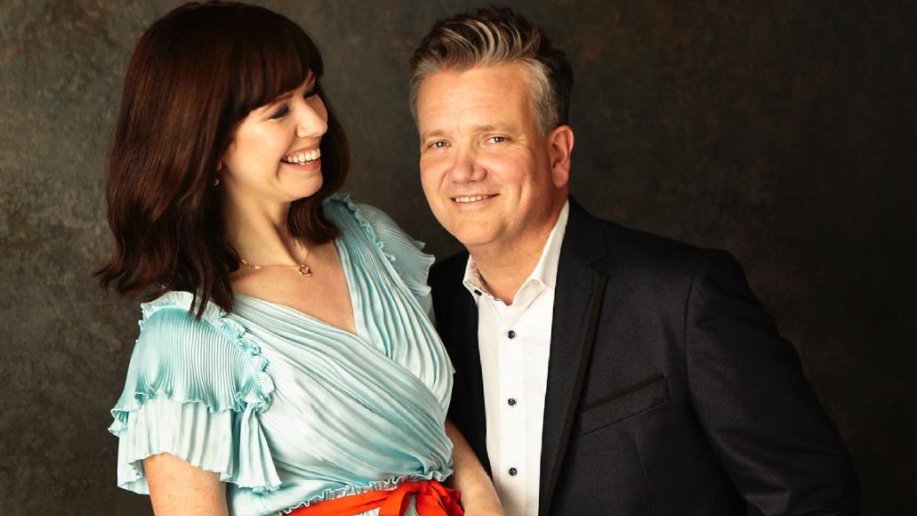 Composed in 2001 by Keith Getty and Stuart Townend, “In Christ Alone” has become one of the most well-known praise songs in churches across the world.

Getty said that when he first scrawled the melody on the back of an electric bill in Northern Ireland, he had little hope for the song.

However, Getty decided to send it to Townend regardless, with the prospect that the English songwriter could put lyrics to the melody and create a serviceable hymn.

“We got together, we had a coffee, nothing particularly eventful happened,” Townend recalled in a 2016 interview. “He said he’d send me a CD with some of his song ideas. … It arrived and I wasn’t expecting anything.”

However, after listening to the melody that would become “In Christ Alone,” Townend and Getty arranged another meeting.

The two artists decided that the new tune would recount the information in a church creed and tell the story of Christ’s life, death, and resurrection.

The song originally started with the line “My hope is found in Christ alone.” Getty suggested switching the verse around to start with “In Christ alone.” After some hesitation, Townend did so, and the song came to life. Getty has described Townend’s lyrics for the song as “absolutely brilliant,” capturing the story of Christian faith in a powerful and lovely way.

Getty has sometimes called “In Christ Alone” a “rebel song” – a kind of protest against the more contemporary worship songs that sound more like pop music than traditional hymns. It was the first of a series of modern hymns he’s helped write, combining singable melodies with theological reflection.

He believes they are the type of songs Christians need in a complicated and ever-changing world.

Getty said that he loves hymns because they encourage congregations to think deeply upon the truths of the Bible.

“If we’re going to build a generation of people who think deep thoughts about God, who have rich prayer lives, and who are the culture-makers of the next generation, we need to be teaching them songs with theological depth,” Getty said in a 2016 interview.

Keith and his wife of 17 years, Kristyn, tour around the world sharing their music with millions of believers.

Getty’s songs have been included in several movies, including SABINA: TORTURED FOR CHRIST.