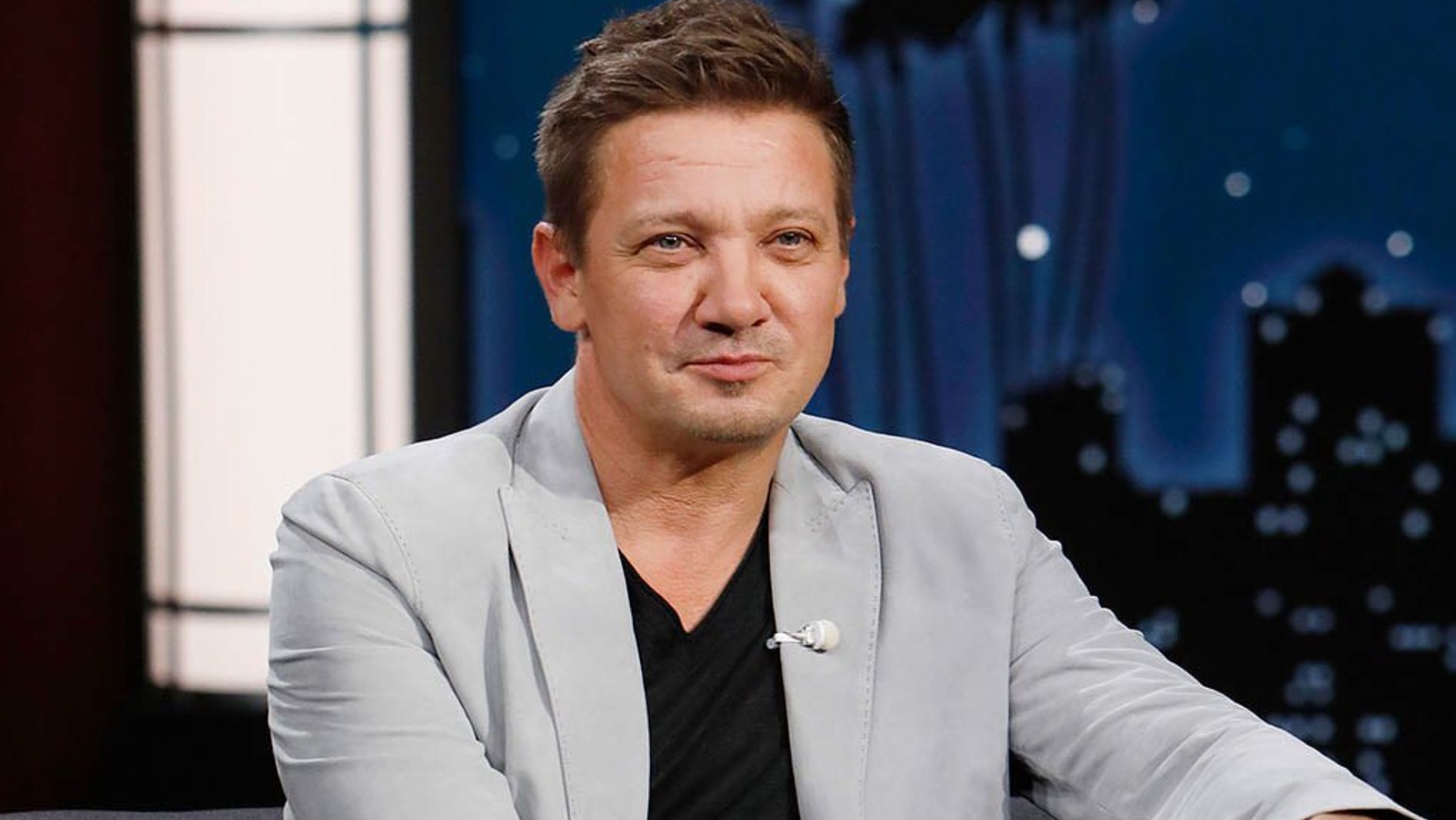 Actor Jeremy Renner recently recalled a moment in his career where he told Marvel that they would need to recast Hawkeye so that he could spend more time with his daughter.

The Academy Award-winning actor said that in 2013, his commute between Los Angeles to London made it so that he barely saw his newborn daughter, Ava.

“I said, ‘Fine, recast me. I’m going to be here with my daughter.’ It was pretty gnarly,” he said.

“Acting and everything else goes out the window until my daughter says, ‘I want to hang out with my friends, and I don’t want to be around you so much, Daddy,'” Renner said.

The AVENGERS actor said that Ava is still his No. 1 priority.

In his new Disney+ series, HAWKEYE, Renner teams up with actress Hailey Steinfeld, who plays Marvel’s, Kate Bishop. Renner noted that he took the mentor role seriously on and off the screen.

“That was always my role. Outside of acting in the thing, I was protecting her and giving her the CliffsNotes on how it goes with this kind of filmmaking: Green screen, superhero life, all that stuff,” Renner told Entertainment Weekly in July. “I just wanted to protect her, because there’s a lot of physical stuff. She’s a wonderful actress, a wonderful human, and I can’t wait to see all the cool stuff that she’s able to do.”