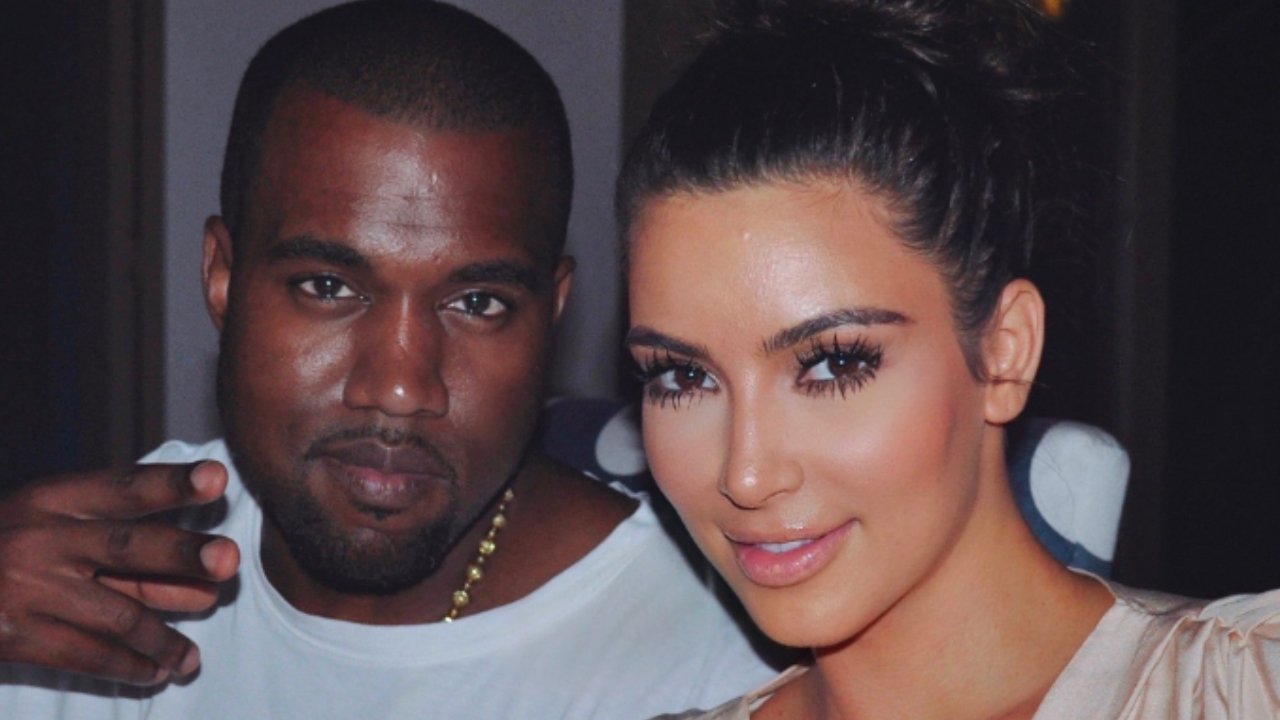 Kim Kardashian West took to Twitter to respond to a fan video that mentions three teenagers who came to Christ through Kanye West’s Sunday Service after the release of “Jesus Is King.”

The video titled, “A Message to Kim and Kanye,” showcases Johnny, a 13-year old boy who lives in Oak View, a low-income community in Huntington Beach, California. Johnny took three of his friends to a Sunday Service, and, according to the video, they all gave their lives to Christ

To reach out to Kardashian West, Zach Hall, who posted the video on his YouTube channel, spearheaded an impressive Twitter campaign starting on February 21, 2020. Along with a clip of his appreciation video, Hall tagged multiple fan accounts for the West’s and Kardashian West’s friends on Twitter.

“Music has brought me way closer to my homies,” said Johnny in the video.

“We all love the same rapper- Kanye West.” Johnny continued, “‘Jesus Is King’ expressed a positive message, I just want everyone to hear the album.”

Johnny also said, “You’ve brought me closer to God and I really want to meet you. You inspire me.”

Johnny and his friends hope that West and his wife will visit their community center to boost morale and perform.

Watch the touching video below.

Kardashian West and West have been married since 2014, before West became public about his faith in Jesus Christ. Recently, Kardashian West shared a throwback picture of the two back in 2012.

Found this gem 💎 TB to Mexico before we had kids 2012 pic.twitter.com/KC5or66wEf