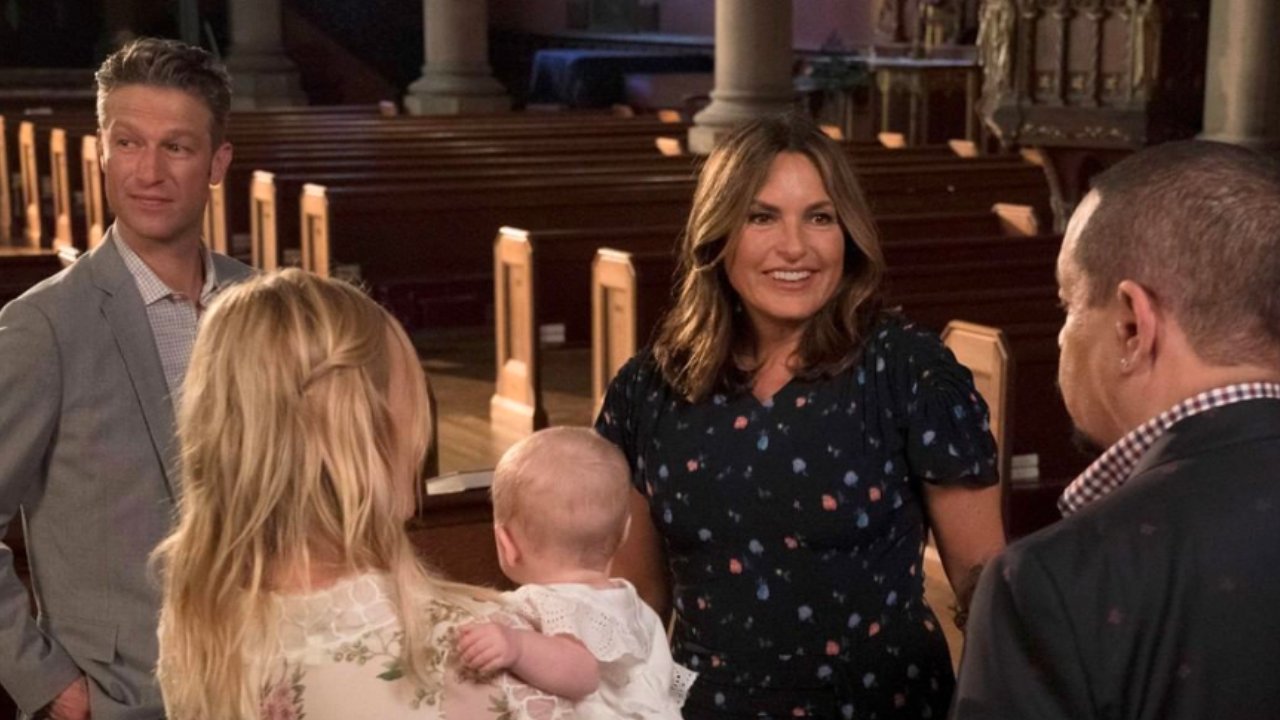 Photo Courtesy of LAW AND ORDER SVU on Instagram

The October 17 episode “The Burden of Our Choices” follows the SVU investigating a 13-year-old runaway named Evangeline (Kira McLean). Evangeline comes from a fundamentalist Christian family (because, of course) in Ohio, but after her stepfather rapes her (another easy trope), she escapes to New York to have an abortion due to Ohio’s fetal heartbeat law (which, in real life, was blocked by a judge). Once the parents come to retrieve her, it doesn’t take long for Evangeline’s case to become a full-on court battle.

Popculture.com reports fans were “speechless” after the episode.

“She encourages screenwriters to tell stories about abortion and works as a script doctor for those who do (as well as those who write about any other area of Planned Parenthood’s expertise, such as birth control or sexually transmitted infections). It’s a role she slipped into sideways, but one that now seems to be increasingly welcome in Hollywood,” The Post reports.

“What a painfully biased piece of propaganda this episode is,” Lindsay Kornick of Newsbusters writes.

“The series literally wants us to support the rights of a 13-year-old girl to receive an abortion without her mother’s permission. Evangeline’s not old enough to buy NyQuil in New York, but apparently, she is old enough to abort a baby. Even worse, the biggest opponents to this decision are either religious fanatics or “old white men” like Tammy’s lawyer. Some of these writers might be surprised to learn that lots of young people beyond their strawmen would disagree with that image.

Planned Parenthood consultants are really working overtime if they want people to believe this. With four abortion stories this week alone, I doubt they’re going to stop anytime soon.

Unfortunately, many people in the entertainment industry are pro-killing-babies and want to continue boycott states and organizations that are pro-life.

Though Georgia passed a heartbeat bill protecting the life of an unborn child, a federal judge temporarily blocked the law.

Industry elite threatened to boycott the state if the law passed.

According to The Wrap:

Many Hollywood companies said they would boycott the state of Georgia for new film and TV productions if the law were to go into effect. For example, “The Wire” creator David Simon and his Blown Deadline Productions, Killer Films CEO Christine Vachon (“Carol,” “Vox Lux”), Mark Duplass and his Duplass Brothers Productions and “Triple Frontier” producer Neal Dodson on behalf of his CounterNarrative Films alongside J.C. Chandor, had publicly condemned the law that’s being called the “heartbeat bill.” Producer Miranda Bailey dropped out of her project “Time Capsule,” which was set to shoot in the state, over the bill.

Other companies vowed to donate to Georgia-based organizations fighting the law. J.J. Abrams’ Bad Robot Productions and Jordan Peele’s Monkeypaw Productions issued a joint statement in which they said they would still film their show “Lovecraft Country” in Georgia but promised to donate their fees for producing the season to two Georgia-based organizations against the law.

However, other major industry players, including Tyler Perry and Clint Eastwood, failed to be swayed by pro-abortion rhetoric.

We stan a supportive squad. #SVU