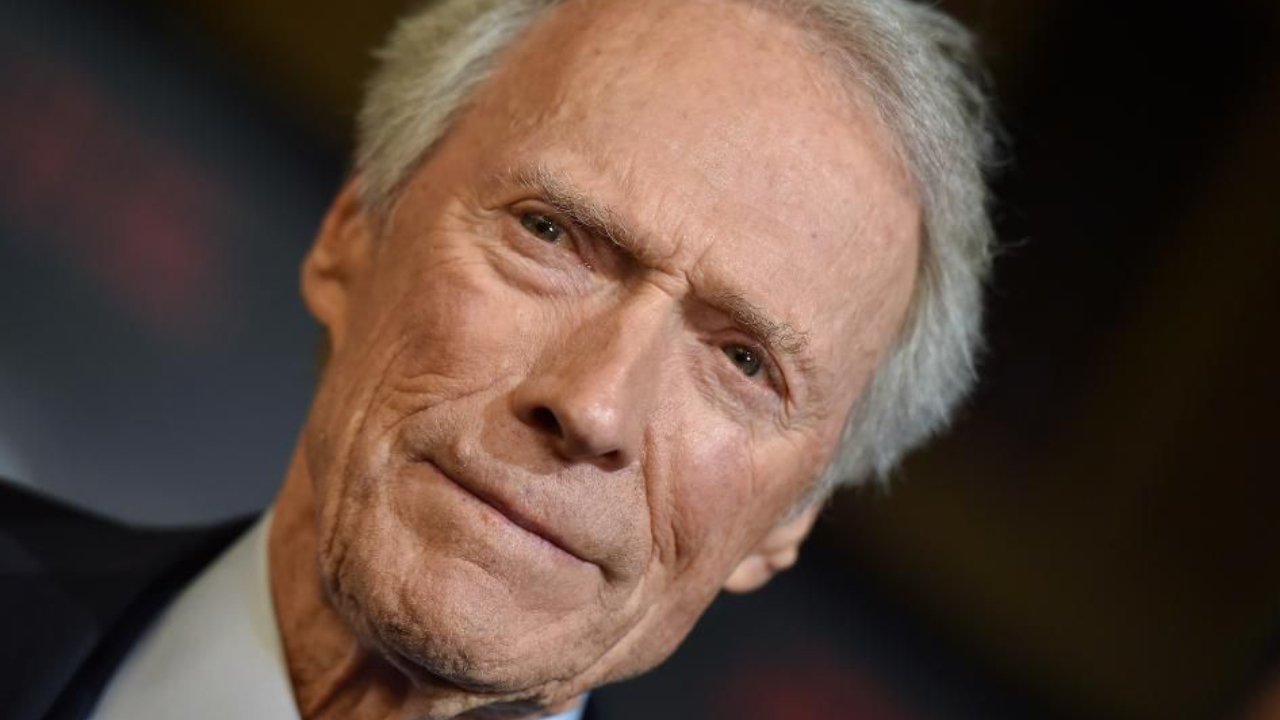 Clint Eastwood’s THE BALLAD OF RICHARD JEWELL will hit theaters on December 13, landing a critical release date that makes it eligible for the upcoming awards season.

Eastwood chose to film the movie in Georgia during a season when some of Hollywood’s elite were boycotting the state due to its pro-life bill.

Though one could argue Eastwood is filming in Georgia to be accurate to historical events, it would be easy to film the movie in another city, state or even country.

Eastwood refused to cave to the boycott and chose, instead, to film in the historically accurate location.

THE BALLAD OF RICHARD JEWELL explores the true story of a security guard who saved thousands of people during the 1996 Olympics in Atlanta. However, press unjustly vilified Jewell by reporting he was a terrorist.

Whereas it can sometimes be difficult to “root” for Eastwood characters, Richard Jewell will undoubtedly be a crowd-pleaser given the premise. As for the quality of the film, that may be a different story, if only because not many directors get better as they approach their 90s. Eastwood does indeed have plenty of talent on board to deliver an effective adaptation, one that will compete with other high-profile films (see Netflix) as awards season intensifies.

RICHARD JEWELL will open the same weekend as Sony’s JUMANJI: THE NEXT LEVEL and horror flick BLACK CHRISTMAS. Warner Bros. released Eastwood’s THE MULE last year over a mid-December weekend.