‘Listen to God’: Denzel Washington Inspires as He Discusses Personal Walk With Christ 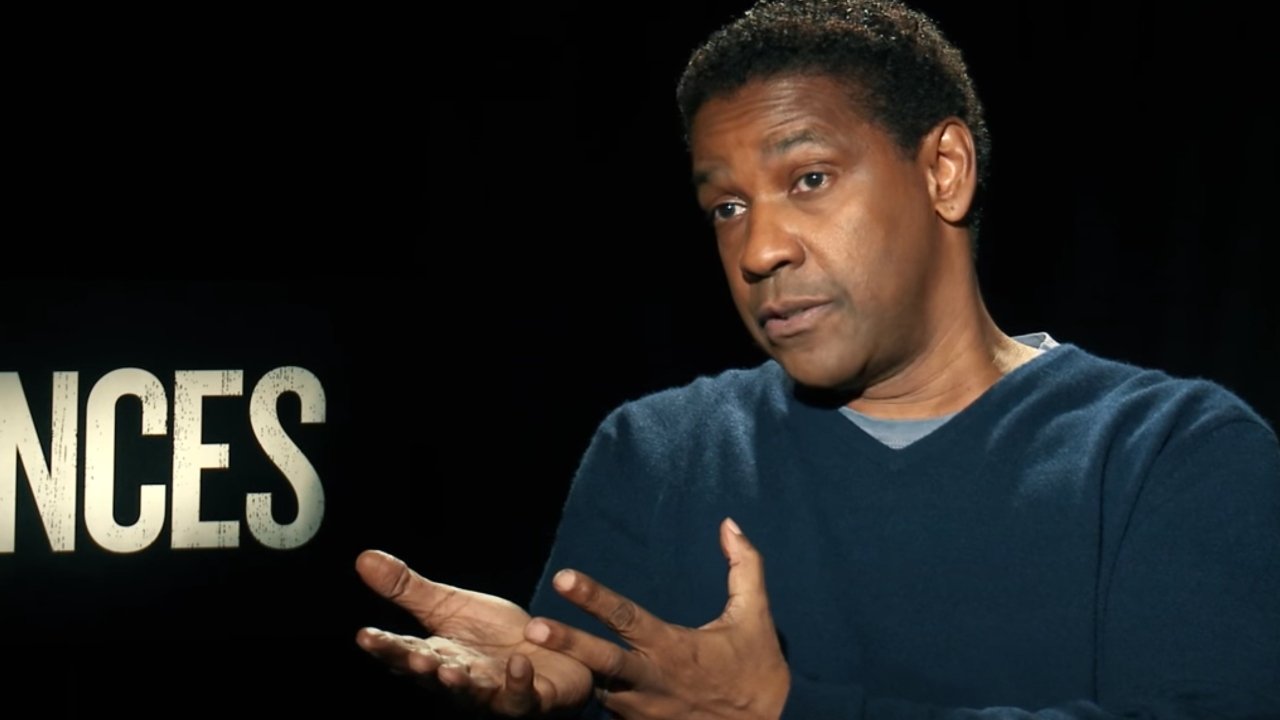 ‘Listen to God’: Denzel Washington Inspires as He Discusses Personal Walk With Christ

Oscar-winning actor Denzel Washington has been open about his faith in the past and recently revealed how he has relied on prayer during this season of life.

“At 66, getting ready to be 67, having just buried my mother, I made a promise to her and to God, not just to do good the right way, but to honor my mother and my father by the way I live my life, the rest of my days on this Earth. I’m here to serve, to help, to provide,” Washington shared at “The Better Man Event” Christian men’s conference at First Baptist Orlando in Florida.

“In every prayer, all I hear is: ‘Feed my sheep.’ That’s what God wants me to do,” the REMEMBER THE TITANS actor said. “What I found out in the last couple of years is there are all kinds of sheep. So that’s why I talk to experienced shepherds to help guide me.”

Washington continued: “The world has changed. What is our role as a man? The John Wayne formula is not quite a fit right now. But strength, leadership, power, authority, guidance, patience are God’s gift to us as men. We have to cherish that, not abuse it.”

Washington quickly confessed his humanity and said that he struggled to discern God’s plan for his life.

“What I played in the movies is not who I am, it’s what I played,” he said. “I’m not going to sit or stand on any pedestal and tell you about what I had in mind for you or your soul. Because the fact of the matter is, in the whole 40-year process, I was struggling for my own soul.

“It [the Bible] says in the last days we’ll become lovers of ourselves. The number one photograph now is a selfie. So we all want to lead. We’re willing to do anything — ladies and young men — to be influential. … Fame is a monster and we all have these ladders and battles, roads we have to walk in our given lives. Be you famous or whoever’s out there listening, we all have our individual challenges. It’s cliché [but] money, don’t make it better. It doesn’t. Fame just magnifies the problems and the opportunities,” Washington continued.

The REMEMBER THE TITANS actor encouraged the men at the conference to rely on God by listening to Him through prayer.

“Stay on your knees. Watch me, but listen to God,” he added. “I hope that the words in my mouth and the meditation of my heart are pleasing in God’s sight, but I’m human. I’m just like you. What I have will not keep me on this Earth for one more day. Share what you know, inspire who you can, seek advice. If you want to talk to one someone, talk to the one that can do something about it. Constantly develop those habits.”

Washington compared spiritual habits to the physical practice of exercise.

“Fear is nothing but contaminated faith,” Washington said. “My chest is sagging right now because I haven’t been lifting weights. I’m losing weight first. So you got to lift them faith weights. You got to do your curls and your squats daily. You may get injured; you may want to throw them down, you may want to give up, you may never be big … you have to refill your bucket every night. You have to refill your bucket every morning.”

You know him from movies like GLORY, REMEMBER THE TITANS and THE PREACHER’S DAUGHTER. The 64-year-old actor, Denzel Washington, was recognized for his career achievements at the American Film Institute Gala on Thursday night for his innovative work on screen. Actors like Chadwick Boseman (BLACK PANTHER) and Michael B. Jordan (BLACK PANTHER, CREED) presented Washington with the 47th Lifetime Achievement Award. The actor, in turn, took the opportunity to redirect the credit to God.

Washington is a believer in Christ and isn’t shy of discussing the biblical principles he brings into his marriage and sharing that he attends church. On the grand stage at AFI’s gala, while accepting his award, he was humbled and declared, “if nothing else, I am living proof of the power of God.” The actor added, “anything you think you see and you think you know where it comes from, the opportunities that I have been afforded, I have been given by the grace of God.”