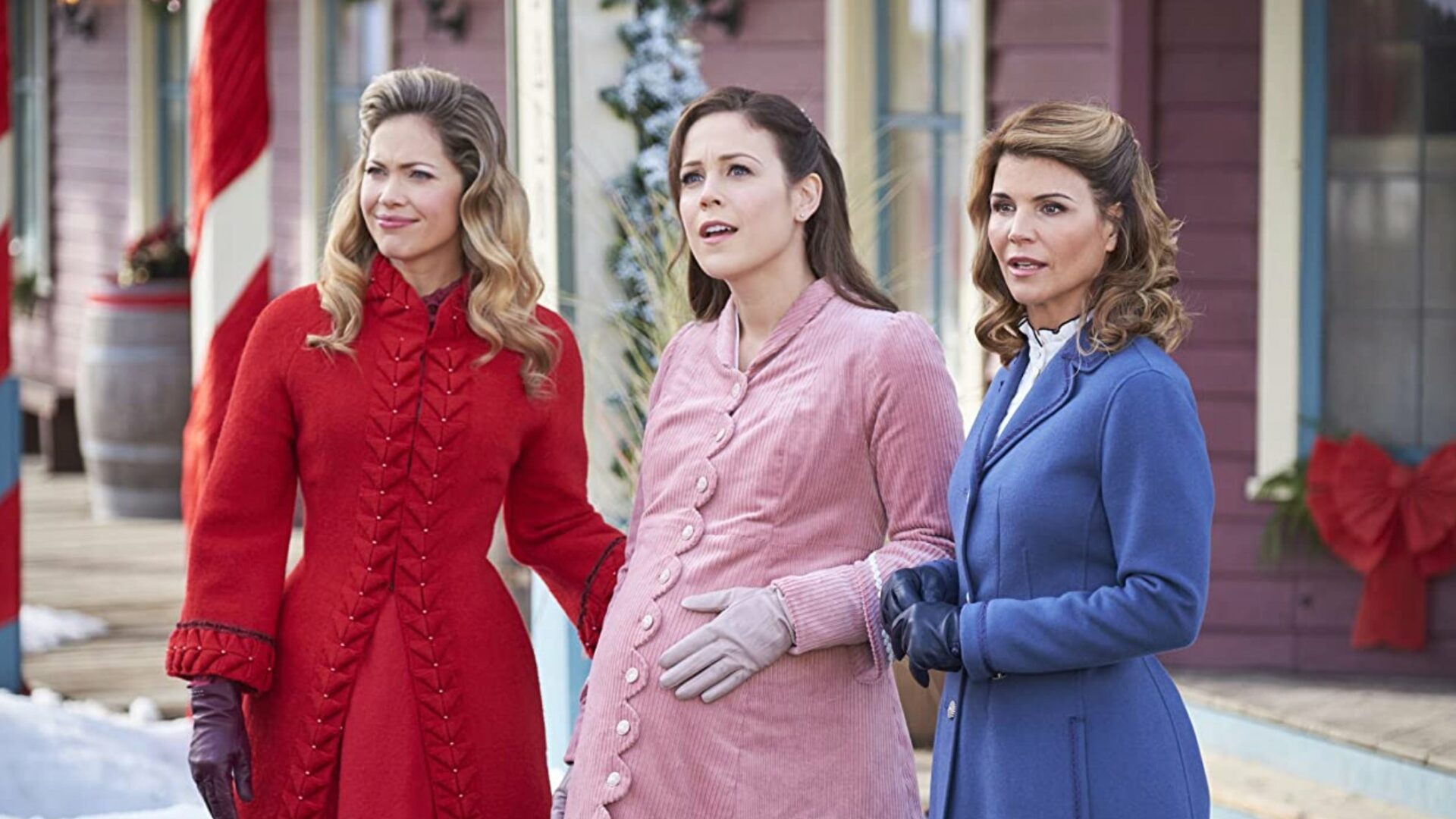 Having Loughlin on board for the Season 2 premiere in her return to acting after a year and a half is certain to bring attention to When Hope Calls — as well as GAC Family, which launched yesterday, Sept. 27 with the tagline “Stories Well Told.” Formerly Great American Country, the newly rebranded channel is run by President & CEO Bill Abbott, former CEO of Hallmark Channel parent Crown Media Family Networks, who is taking a page out of his old playbook in shaping GAC Family’s brand as a home of family-friendly, holiday-themed movies and series.

Season 2 of When Hope Calls, whose first season aired as the first original on Hallmark Channel’s streaming service Hallmark Movies Now, marks the first original series for GAC Family. Series’ star Morgan Kohan is back, reprising her role as Lillian Walsh, with additional cast, believed to include RJ Hatanaka, to be announced soon.

The announcement comes after reports confirmed that the actress was granted a trip to Canada for an unnamed “filming production project.”

The FULL HOUSE alum requested a week out of the country, but the specific location is unknown.

Loughlin said she needed the judge’s permission first before the cameras could roll. “Ms. Loughlin anticipates she will be traveling for about one week” and “being offered a filming production project” if allowed to go, her request sent by a probation official states.

Despite Loughlin’s departure from the show due to her illegal activity, both WCTH star Erin Krakow and creator Brian Bird have expressed their desire for their friend to return.

WHEN CALLS THE HEART star Erin Krakow hopes that former co-star Lori Loughlin will return to Hope Valley. Hallmark dropped Loughlin in 2019 after the actress was convicted of paying bribes during the college admissions scandal.

Before the scandal, Loughlin was a fan-favorite of Hearties, and many questioned if she could make a return to the show.

“I personally would love nothing more than that happening in the Hope Valley. Whether or not we can do it is another question,” Bird said of Loughlin returning to WHEN CALLS THE HEART. “There’s a lot of moving parts to it, there’s a lot of other stakeholders besides me who would have to say yes to that. And so I can’t say with certainty that we can pull that off. I hope we can. If anyone should return to Hope Valley, it would be Abigail, in my opinion. That’s the kind of show we are.”

In a separate interview, the show’s titular Erin Krakow also expressed her desire for Loughlin to return.

However, through the ups and downs of the show, Bird says he is focused on God’s plan and not his plan.

“We have always just put one foot in front of each other on this show. It’s a labor of love. It’s an act of faith that we have been able to get the show on television anyway. So I don’t put anything past God on this. But I’m also smart enough to know not to direct His plans,” Bird said.