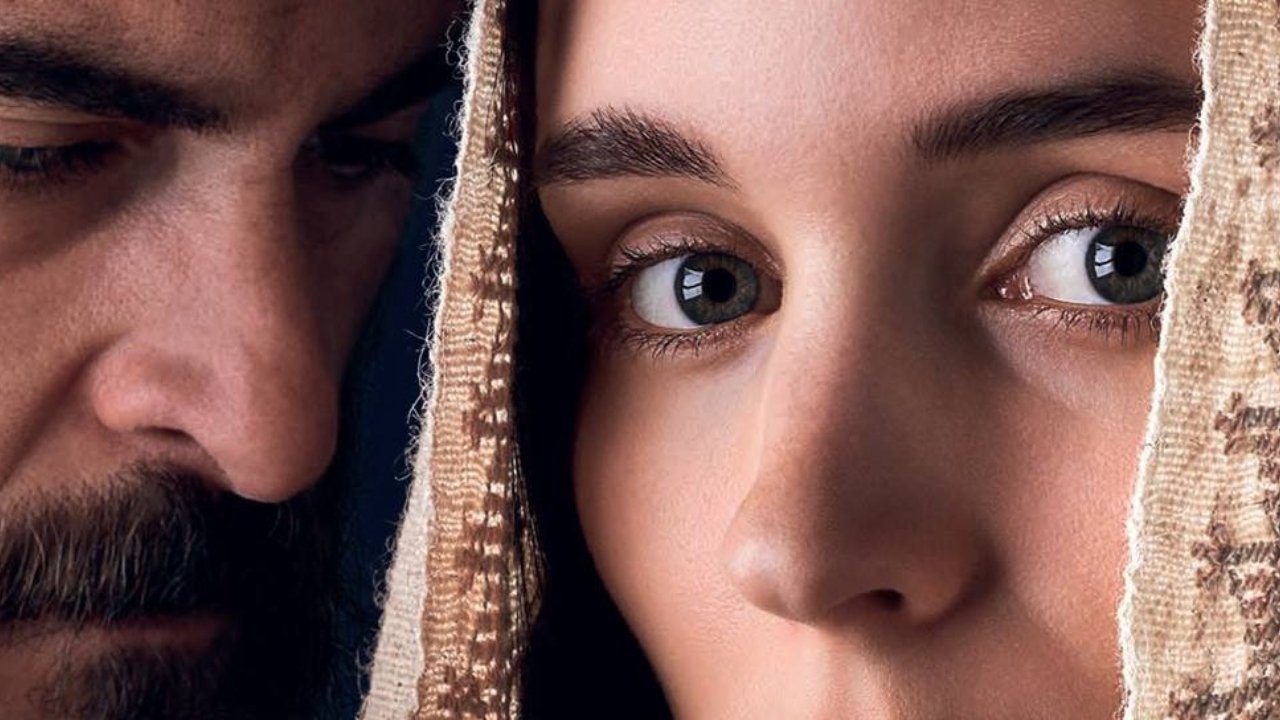 NOTE: MARY MAGDALENE is available now for digital download. This is a portion of our review of MARY MAGDALENE. For the full review, including a breakdown of content, violence, sex, language and nudity, click here.