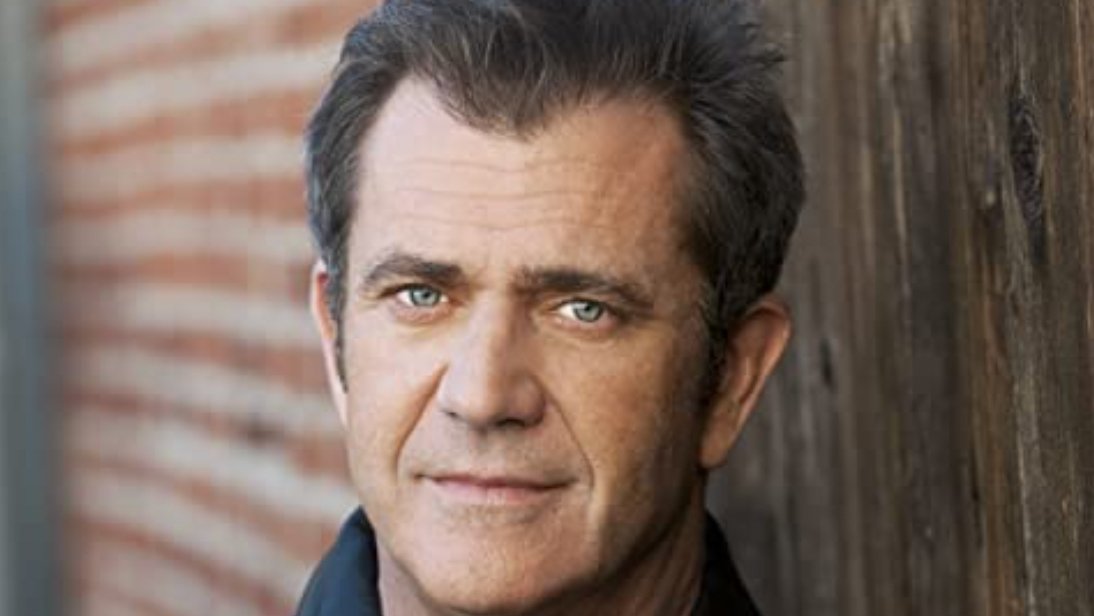 After pop star Britney Spears’ public breakdown in 2008, Hollywood director and actor Mel Gibson, known for movies full of faith like HACKSAW RIDGE and THE PASSION OF THE CHRIST, reportedly encouraged her to put her faith in God.

“I remember Mel Gibson was one of them, telling her that Christianity would save her and to turn back to God,” Phillip told The Sun. “It was all quite surreal.”

Spears recently came out publicly, claiming that the conservatorship under her father, Jamie, was not only unnecessary but controlling.

Movieguide® has honored Gibson’s movies, THE PATRIOT, WE WERE SOLDIERS, THE PASSION OF THE CHRIST, and HACKSAW RIDGE.