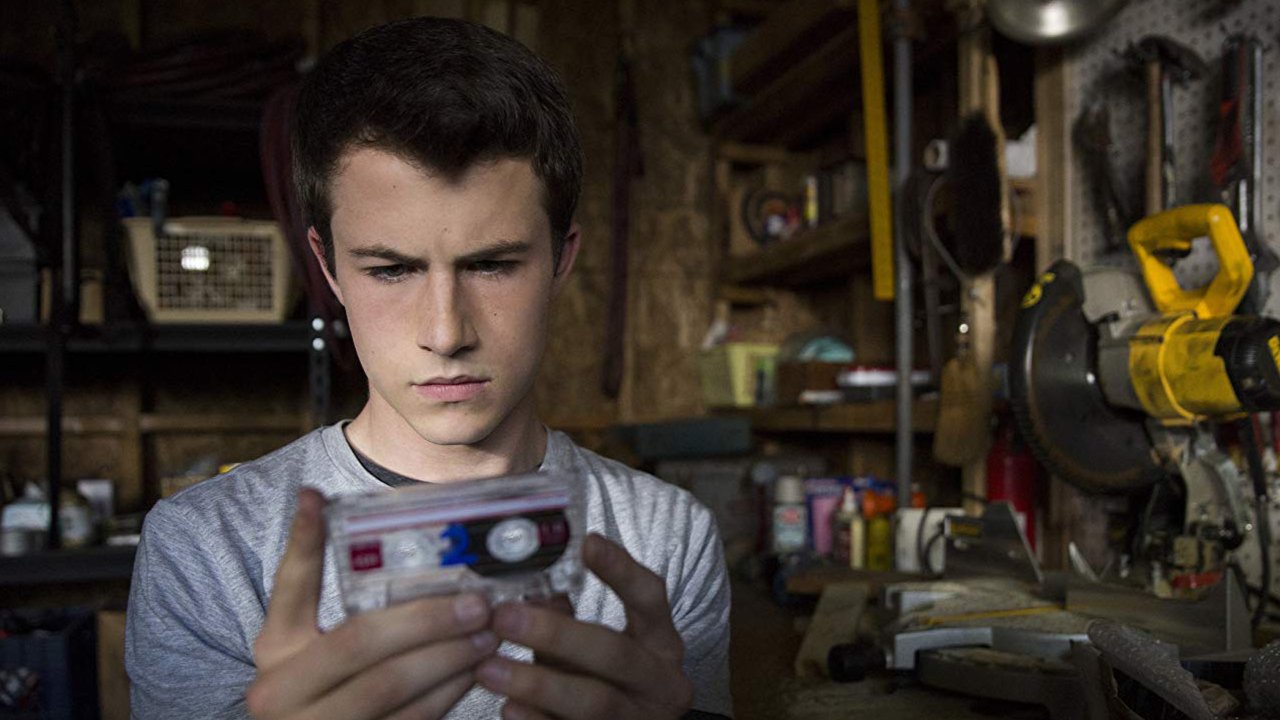 *This article talks about suicide. If you or someone you love is struggling, please reach out to your church and/or the National Suicide Hotline 1-800-273-8255.

Netflix announced the fourth season will be the final season of controversial 13 REASONS WHY.

The cancellation comes on the heels of Netflix’s announcement that they would remove the graphic suicide depiction at the end of season one.

According to Variety, Netflix said the following about the decision to remove the controversial scene.

“As we prepare to launch season three later this summer, we’ve been mindful about the ongoing debate around the show. So on the advice of medical experts, including Dr. Christine Moutier, Chief Medical Officer at the American Foundation for Suicide Prevention, we’ve decided with creator Brian Yorkey and the producers to edit the scene in which Hannah takes her own life from season one.”

13 REASONS WHY follows a high school girl named Hannah Baker who made 13 tapes for the people who wronged her and lead her to commit suicide. The show graphically depicts the suicide [of Hannah] and also depicts rape.

After the show first premiered on the streaming site in 2017, many youngsters opted to copy the characters, tragically taking their own lives.

RELATED: Why Not to Watch 13 REASONS WHY

Deadline reports the following about the storyline of the final season.

Eight months after preventing Tyler from committing an unthinkable act at Spring Fling, Clay, Tony, Jessica, Alex, Justin and Zach find ways to shoulder the burden of the coverup together while helping Tyler move toward recovery, but when the aftermath of a tumultuous homecoming game culminates in the disappearance of a football player, and Clay finds himself under police scrutiny, it’s up to a shrewd outsider to steer the group through an investigation that threatens to lay bare everyone’s deepest secrets.

The final season of the drama from Paramount Television and Anonymous Content will feature the core cast’s graduation.

Movieguide® ’s own VP of Development has a sobering experience with the detrimental effects that suicide has on families.

Three years ago, at 4 in the morning my son put a gun to his head and pulled the trigger. Connor was bright, a physics major, went to a Christian High School, lead us to where we currently go to church and was a born-again believer.

What happened? How could a child brought up in this type of home get to the point where he was depressed and hopeless? When I was growing up, we received our scripts of behavior and our world view largely from our parents, grandparents and church. If any outside information came in that was contrary to what we were taught it was dealt with swiftly.

There has been a paradigm shift that has now completely reversed that model.

By the time a child is 17 they will have spent over 66,500 hours with media and only 2000 hours with their parents. Even if parents are saying and doing all the right things they are vastly outnumbered and outmanned. These children then in turn combined with peer pressure and a sense of hopelessness turn to sex, self-medicate and then often turn to suicide to ease their pain. Given these statistics how can there be any doubt as to the devastating cognitive impact that toxic media has on a developing mind.

Although the series will still be available on Netflix after the fourth season, hopefully, some families and viewers will finally be able to put this show behind them.