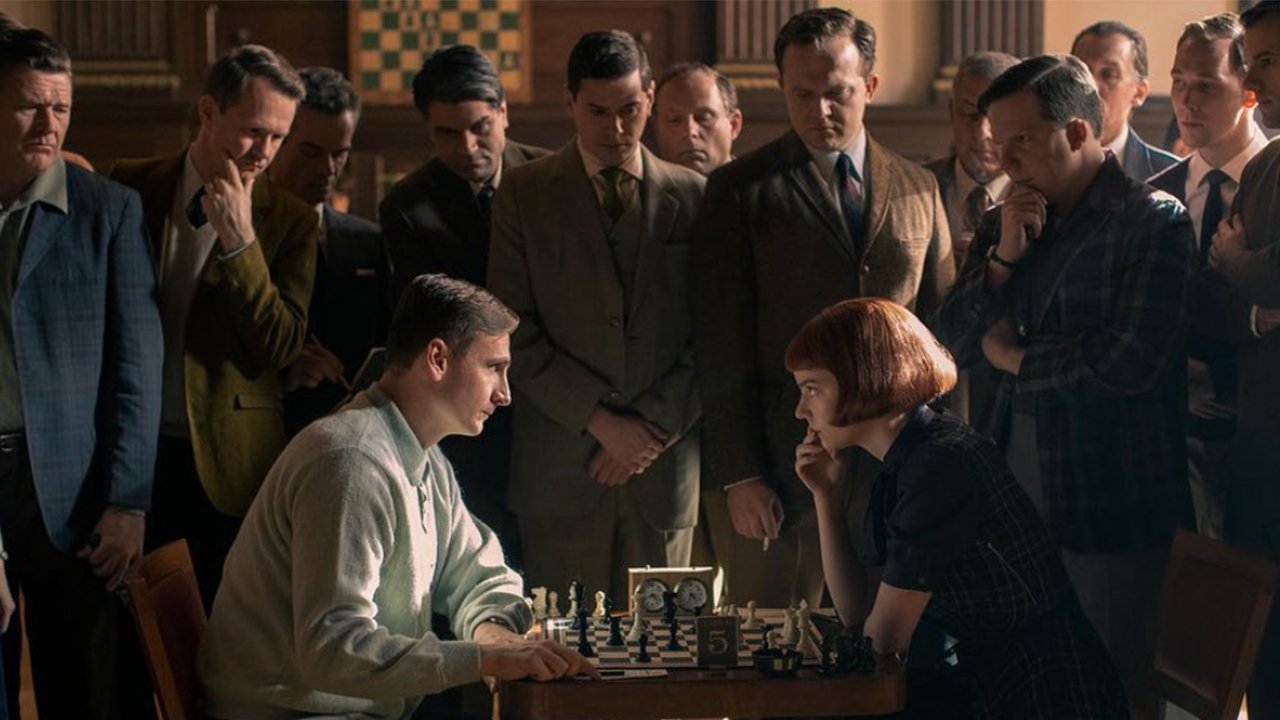 The company boasted 203.66 million customers in the report and shared that their original TV series dominated Google’s Top 10 most searched series, owning nine of the top ten spots in 2020.

Ultimately, Netflix wants both viewers and viewing hours to rise. The “Shuffle Play” test is one way that Netflix tries to encourage users to branch out and discover new content. But could this pose a danger for parents attempting to instill media discernment in their children and family?

Michael Morris of Guggenheim noted: “After a debt-funded business model shifting from licensed to original programming over the past five years, Netflix has scaled to a self-funded and now a highly free cash flow generative business. This will strengthen its competitive position, reduce the risks to the business, and reinforce our ‘overweight’ view.”

Netflix’s subscriber count and report presume high levels of engagement.  But Movieguide® reports that the majority of the content is mostly immoral, and additional data reveals that Disney+’s lineup of family content edged out Netflix in regards to movies.

Streaming companies jockeyed throughout 2020 for the top spot, but Disney+’s family-friendly content edged out Netflix.

According to Nielson data, Disney+’s viewer base makes up 6% of the average amount of time consumers spent streaming in December. Netflix is still the most popular streaming service, but data showed that it declined from 31% to 28%, Nielsen said.

Although Netflix remained in the lead in the series and original series categories, Disney+ dominated competitors when it came to movies.

Netflix has said that they plan to pour more funding into their original series and movies geared toward children to compete with Disney. As both streaming services gain more and more customers, media discernment remains an essential part of choosing what we watch.