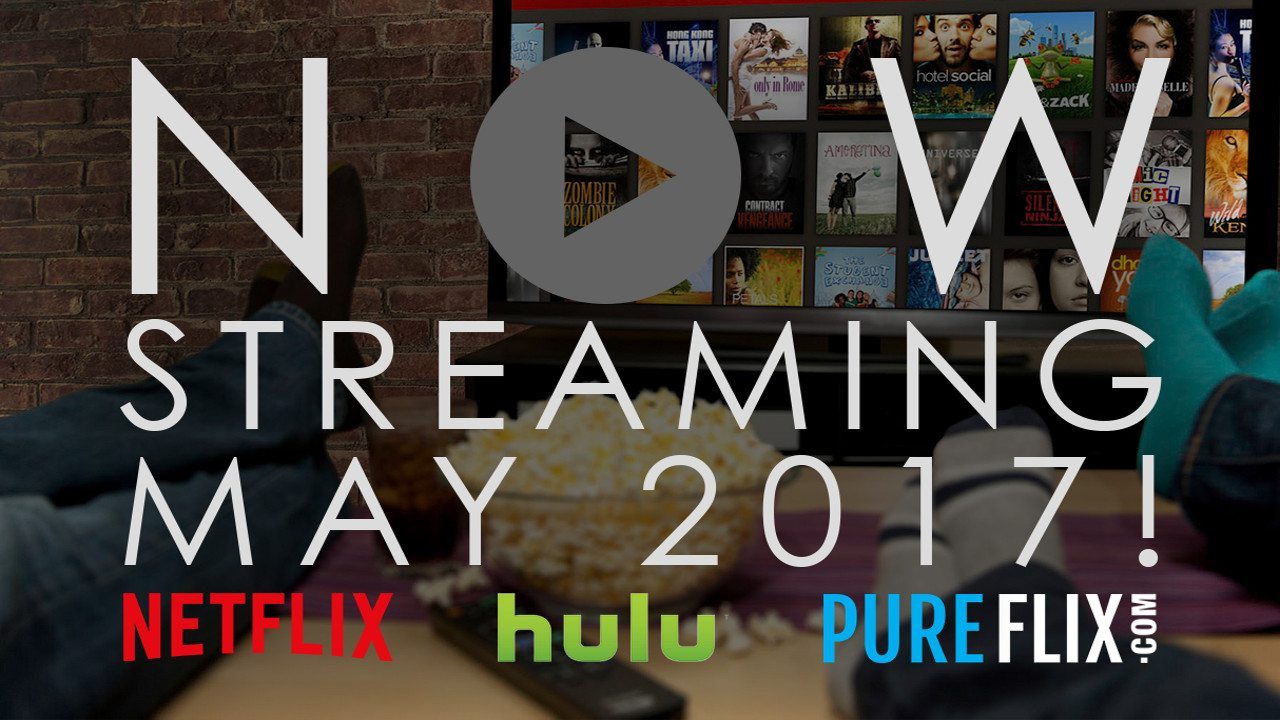 Forrest Gump is a lovable, dim-witted hero in a picaresque tale of America during three of its most tumultuous decades (50’s, 60’s, 70’s). From Elvis Presley to JFK to President Nixon, Forrest Gump meets them all, becomes a football star, war hero, athlete, and millionaire, and in doing so gives us a comic and rueful overview of political and social events and persons that have entered into our national consciousness…

BELIEVE is a Christian drama about a businessman who may have to shut down his business and stop supporting the annual Christmas pageant in his town. BELIEVE has a strong Christian worldview and is an entertaining family movie for celebrating the Christmas holiday….
Believe…

GOD’S NOT DEAD 2 moves into the courtroom as Pastor Dave finds himself on a jury deciding the fate of a teacher who’s being tried because she dared to mention Jesus and his message of nonviolence in her history class. GOD’S NOT DEAD 2 is even more dramatic, riveting and inspiring than the first movie and affirms the Gospel of Jesus Christ even more directly and strongly.

I’M NOT ASHAMED opens up a small glimpse into the life of Rachel Scott, one of the young Christian victims during the Columbine school shooting in 1999, and the profound difference Rachel made before and after her untimely death. I’M NOT ASHAMED is a beautifully made movie with passionate actors, and an inspiring Christian message of compassion through Jesus, but some violent moments and displays of teenage rebellion require caution for children. 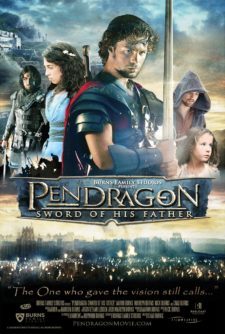 PENDRAGON:  SWORD OF HIS FATHER (May 19)

PENDRAGON:  SWORD OF HIS FATHER is a very impressive attempt at a historical epic by a Christian family in a story about the legend of King Arthur. Though spotty in places, PENDRAGON is a very entertaining, inspiring and sometimes surprising Christian movie.

In FLUBBER, Robin Williams stars as Professor Phillip Brainard, a college professor who creates an animated energy-filled compound that just may be the answer to the financial troubles of the college where he teaches. Quickly paced with lots of slapstick humor and visual gags, the movie is acceptable for all ages…