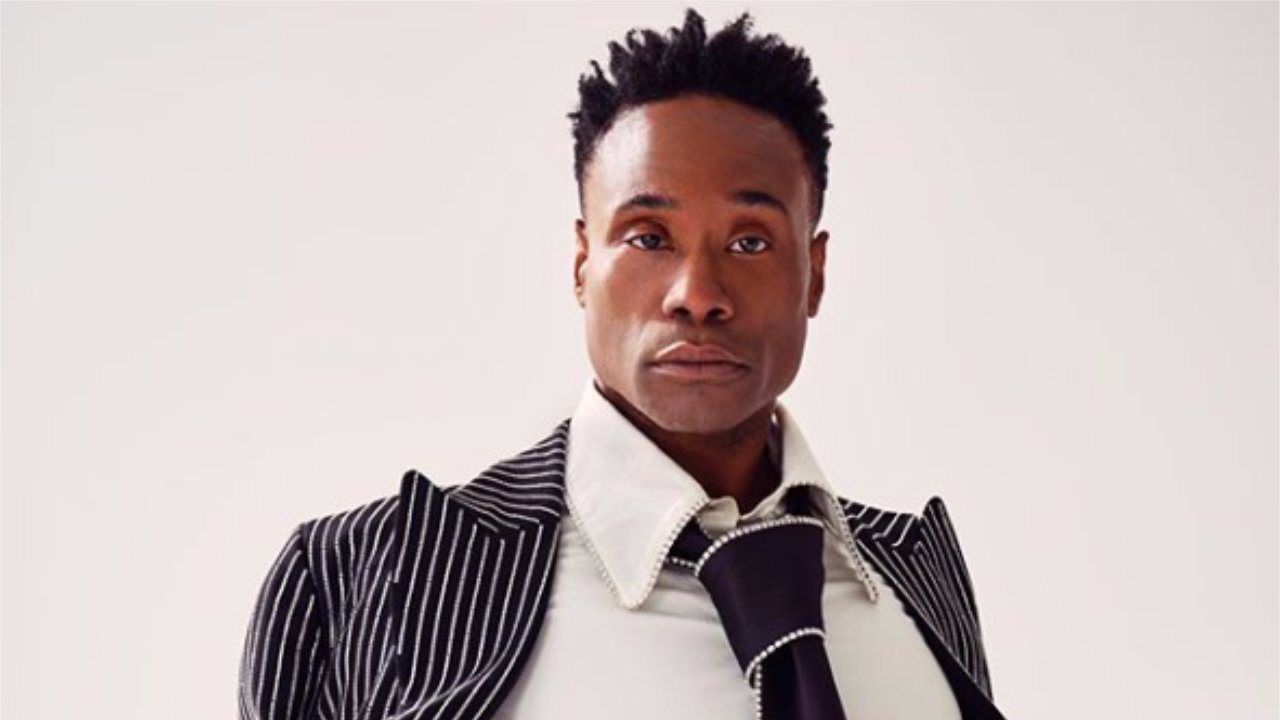 The upcoming reboot of CINDERELLA is a far cry from the wholesome classic you may love.

Sony’s adaptation of CINDERELLA is still in pre-production, but there’s one big character change that parents should know about.

One of the most iconic characters is getting a make-over.

Cinderella’s fairy godmother will be portrayed by Billy Porter (LIKE A BOSS).

The casting of Porter as the godmother is sad to hear, as this fairytale has been a family favorite since it was first released.

This news should make fans of the movie extremely cautious as to what other moral elements could be changed in the new adaptation.

Although he hasn’t commented on the news of being cast as the fairy godmother, Porter did tell E! News everything he knows about the project.

“The only thing I can know is that I am calling it a Cinderella for the #MeToo era. That’s all I really know,” said Porter.

The re-imagined musical comedy will follow Cinderella, who is portrayed by pop star Camilla Cabello, as her dreams are bigger than the world will allow.

James Corden (CATS) is producing the tale along with Leo Pearlman of fulwell 73 productions, Jonathan Kadin and Golden Globe winner Shannon McIntosh. Kay Cannon will direct the movie and Louis Rosner is attached to the project as an executive producer.

Idina Menzel (FROZEN), is set to be the stepmother, Pierce Brosnan (TOMORROW NEVER DIES) will portray the king and Nicholas Galitzine (HIGH STRUNG) is set to portray Prince Robert. According to Deadline, Maddie Beillio (HAIRSPRAY LIVE) and Charolette Spencer are also attached as the stepsisters.

I believe that the success of @poseonfx is that it’s about being real and it’s about being authentic. I do think that people respond to the truth, even if they don’t like the truth. Even if they don’t agree with the truth. We are telling a truth and we are human beings. The conversation is not about tolerance or acceptance. They are two words that we have thrown about for decades. For me, the demand is about respect for humanity — we are all human beings. That’s the space we need to get to, where everybody is a human being, even the ones you don’t like. You don’t have to like each other to respect each other. I don’t care if you don’t like me, but you must respect me. Catch us tonight at the 25th Annual @criticschoice Awards for which #posefx is nominated for Best Drama Series. @vogue | @britishvogue . . Photography by @shavonne.wong Style by @sammyratelle Grooming by @lasonyagunter Styling Assistants: @ashleydai1 @alexandra.bucokova Wearing custom @michaelkors Suit Shirt and tie by @area Jewels by @tiffanyandco