Pat Boone: ‘I’m Not Scrapping My Moral Code For The Box Office’ 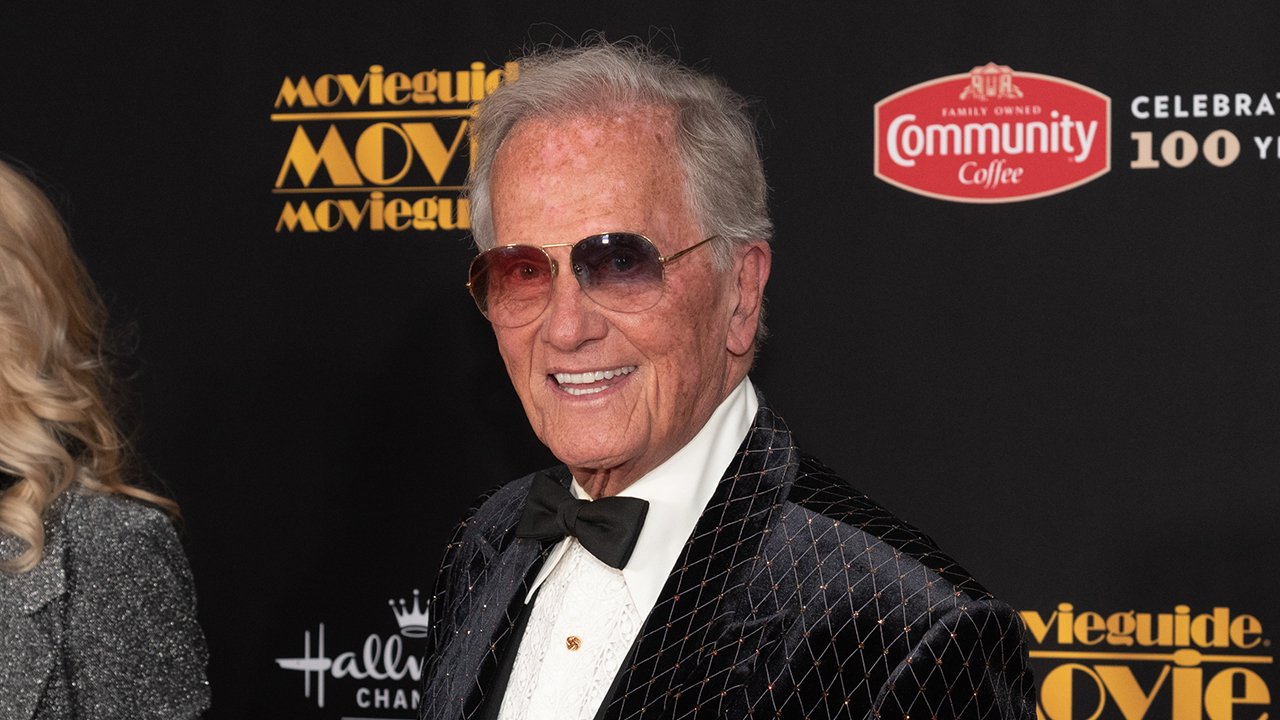 Pat Boone: ‘I’m Not Scrapping My Moral Code For The Box Office’

Coming off his recent hit in THE MULLIGAN, Hollywood icon Pat Boone recently gave his thoughts on the state of the entertainment industry today, and how his Christian faith has informed his career decisions.

“The film industry was a great export for America for so many years,” Boone said. “We were showing America in its best light. Even though crime was dealt with – because bad things do happen in life – but almost all American movies ended with good triumphing and good people doing righteous things. Criminals were always apprehended and punished.

“But now, the whole thing is upside down,” he continued. “Some of the biggest films now show people getting away with the worst things. Lawbreakers are even celebrated. The criminals are becoming bigger. Heroes are doing worse things than criminals and being rewarded for it.”

He pointed to Netflix’s BIG MOUTH as an example of how demoralizing much of entertainment has become.

“I don’t know how to put it strongly enough, but I just think the film industry is committing suicide. It’s killing itself as far as I’m concerned,” Boone said. “America’s image is being destroyed. High ratings have become more important these days. We used to try to put our best foot forward. Sure, people can criticize those films today and call them unrealistic, but we were being altruistic. We wanted to present people in the best light. Now, we’re just taking pleasure in profit, presenting people in the worst light and celebrating it.”

Instead, Boone has made a personal goal to infuse each of his projects with hope.

“A teacher once told me, ‘It’s always right to do right, and it’s always wrong to do wrong.’ It sounds so simple, but that’s one of the lessons I still try to follow, even in my career,” the star explained. “It was a moral lesson. I’ve turned down songs with lyrics that I just couldn’t sing. It just didn’t feel right for me to do. The same thing applies to movies and television. My form of entertainment has made me who I am. I’m not about to change that now.”

He continued: “People want me to portray the older guy now, but I’m enjoying playing the good guy with morals. I just want to do good in my profession and not succumb to anything. I’m not scrapping my moral code for the box office.”

That’s evident in THE MULLIGAN, which hit theaters in April.

Movieguide®’s review of THE MULLIGAN reads:

THE MULLIGAN tells an entertaining, inspiring story. There are some minor hiccups, but the production values are good. Pat Boone delivers a terrific performance as the Old Pro. He teaches the lead character about the Gospel of Jesus Christ and declares, “God is good.” THE MULLIGAN has a very strong Christian, moral, pro-family worldview. It stresses Christian faith, forgiveness, family, and proper business practices. Also, a pastor recognizes the Christian witness of a believer at a service and stresses the promise of eternal life. THE MULLIGAN has some light violence, brief drunkenness and one obscenity. So, MOVIEGUIDE® advises caution for younger children.