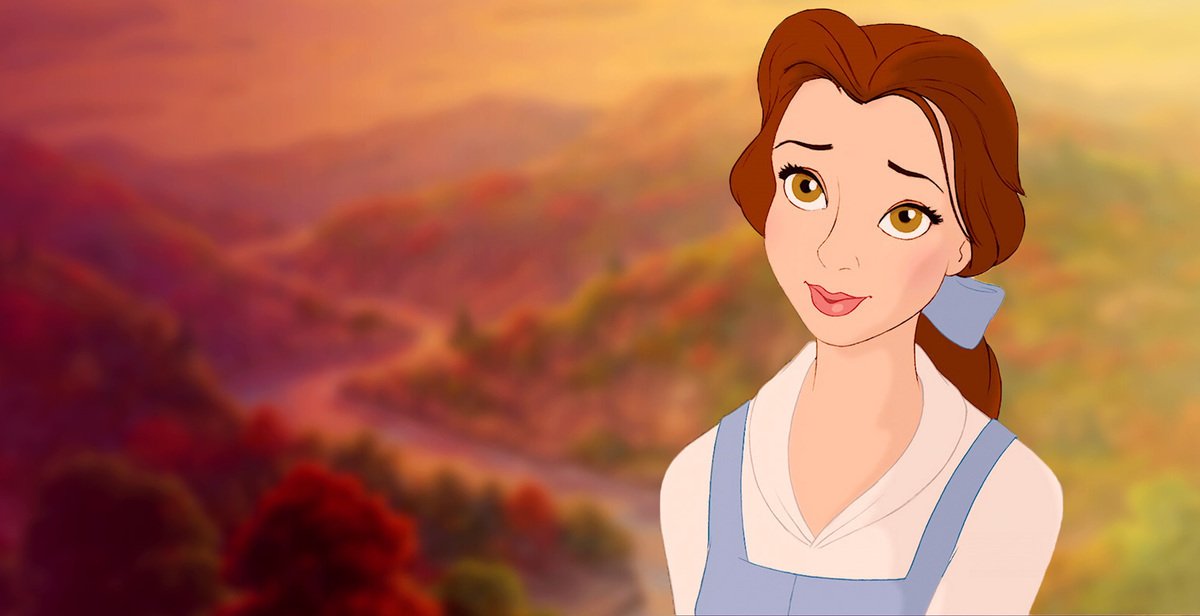 In a shocking and disturbing tweet from the abortion providers affiliate Planned Parenthood Keystone in Pennsylvania, the official Twitter account posted that Disney needs to have a princess who’s had an abortion, is pro-choice, and who’s transsexual, among other things.

The tweet has since been deleted, but not before a screenshot of the post was already taken and a fury of controversy has surrounded the abortion provider. 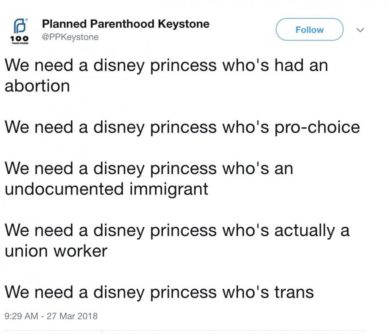 Disney has yet to comment. LifeNews reported that Planned Parenthood Keystone received $3.5 million in tax dollars in 2016 alone.