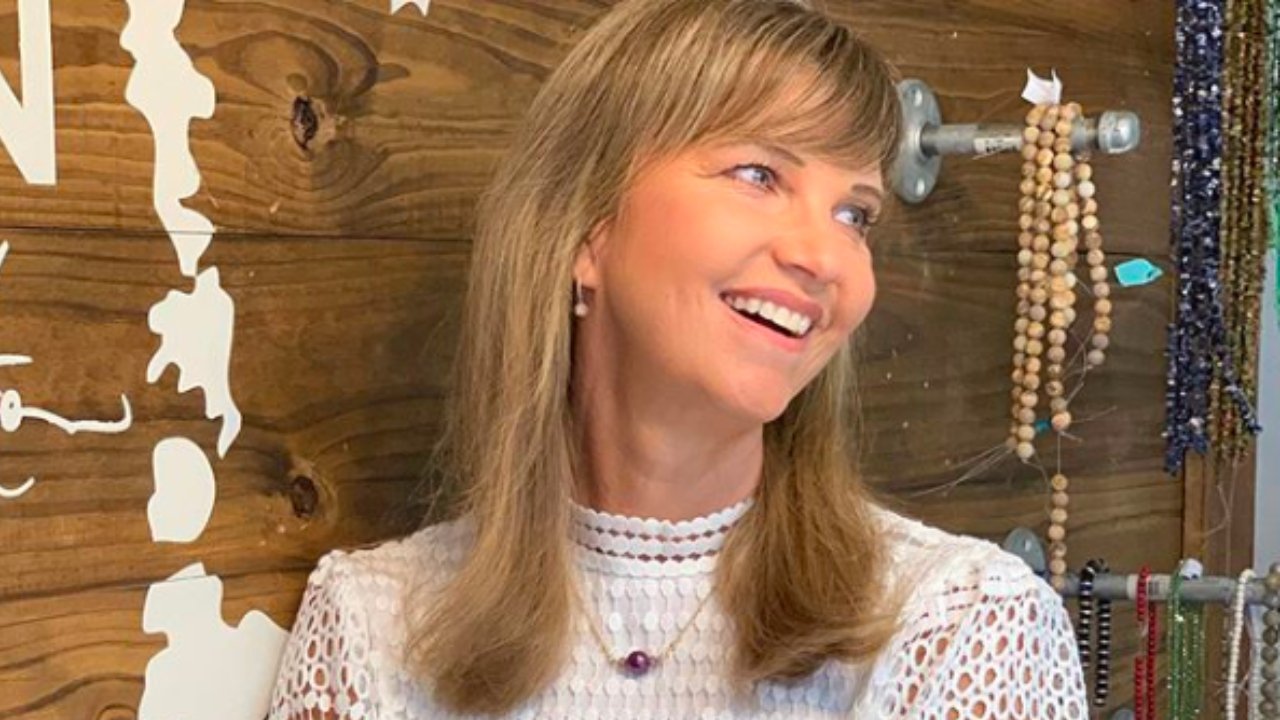 RESTORED highlights the stories of women who work for Robertson’s jewelry company, Laminin Designs. Many of the women come from abusive and chaotic backgrounds.

“[These women] understand what restoration means [and] what being restored means because they’ve taken the step through a new work environment through new relationships, and then ultimately, through the understanding that if they come to Jesus and wave the white flag of surrender, that they win,” Robertson shared with Movieguide®

RESTORED WITH MISSY ROBERTSON is streaming on Pure Flix and audiences can watch the five-episode series for free without signing up for a subscription.

Related: 3 Things to Know About the New TV Show RESTORED WITH MISSY ROBERTSON

As a child, Cortney was told by her mother, “when you’re old enough to take care of yourself, I wont be here anymore.” Can you imagine being a young girl and feeling the burden of having to slow down the horror of growing up in order to keep your mom alive? This was only the beginning of Cortney’s struggles. She is now a valued employee of @laminindesigns and a mother of 3 beautiful boys and a daughter of the King! Watch the full clip here. @pureflix Link to episode 4 of “Restored with Missy Robertson” in my bio!

In RESTORED, Roberton’s mother-in-law Miss Kay opens up about hard times with her husband Phil in a raw way.

Robertson said, “She’s so funny and super comfortable. There’s so many times I had to cover my mouth and nose because I was laughing so hard when she was talking about some of our past, and I didn’t want to be hard off to the side.”

Many of the things that Miss Kay shared, Robertson heard for the first time that day.

Robertson said that, “There’s also times where I felt like I just want to cry because they’re so heart wrenching and down to earth and relatable.”

Robertson believes that relationships keep one grounded because that the devil is constantly working to make Christ-followers feel alone and keep their stories to themselves. She hopes that RESTORED will inspire others to know that with God all things are possible.

In this season of life, Robertson and her family look to 1 John which talks about the light of Christ.

Taking a hiatus from social media during the holidays was so refreshing! Absolutely LOVED spending time with my kids, hosting parties, cheering on our teams and traveling to see more family and friends. I watched our children during these times and was overwhelmed with pride as I saw them also enjoying being together and being present. No one posting, checking statuses with heads down and thoughts buried under the pressure of missing out on something they’re seeing someone else doing, or the perception there-of. Karina was able walk her sister down the aisle in Nicaragua during the holidays. We missed her but were so thankful she had the opportunity. These were the real times, not perfect, just real and beautiful. * In the middle of these wonderful days, we paid honor to Phil’s and Si’s big brother, Uncle Tommy, who has now joined the rest of their siblings in eternity. Looking through pictures and hearing Jase reminisce with his cousins about their very unusual childhoods was both bizarre and quite hilarious. What a bond they all have because of Christ! * In this New Year, I pray many things, but most of all I pray that I and everyone I know (and don’t know) will be more intentional about our walk with Christ. If we walk with Him, it won’t matter what 2020 has in store for us. We win. * “Commit to the Lord in whatever you do, and He will establish your plans.” Proverbs 16:3 Happy New Year!

“I love that whole section through chapter two, it talks about if we act like that we’re not flawed,” Robertson said. “If we act like that we don’t have sin in our life. We call Jesus the liar. Because why did he come? If he came for us, then we have to be worthy of that. And the worthiness to come to Jesus means we messed up.”

Welcoming people into her life is something Robertson and her large famous family put into practice daily.

“We’re welcoming kind of family. That’s all I can say,” Missy said, “We have adopted kids, we have adopted grandkids, we have foster kids we have, foreign exchange kids, that’s what [life’s] all about. That’s what [God] does, He welcomes, He doesn’t care about your past or your background. Everyone is welcome.”

July is cleft and craniofacial awareness month and PURPLE is the official COLOR 🙋🏼‍♀️! So, $5 from the sale of each of these pieces will be donated to the @miamoofund! The fund is doing so much for so many right here in the USA! Please help us continue. https://miamoo.org/collections/products PSA: No monies from the this fund go toward our own daughter’s needs. All monies go directly to help other families effected by cleft lip/palate.