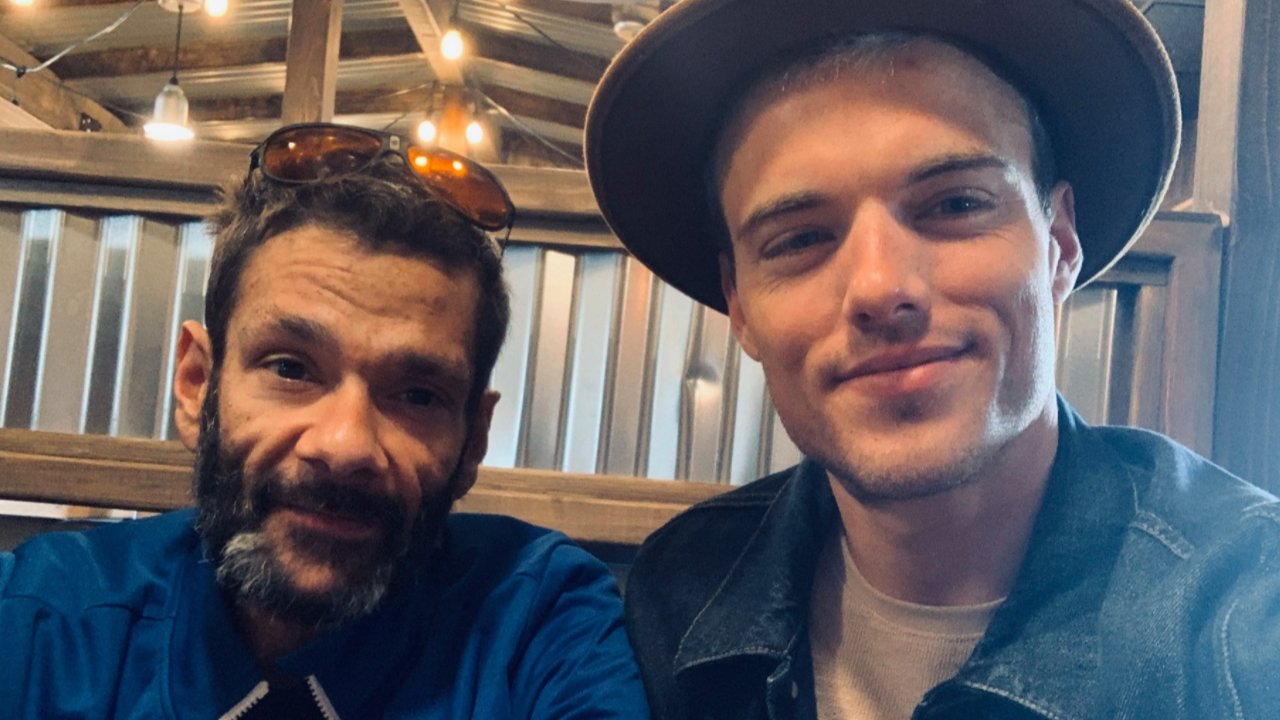 Former MIGHTY DUCKS star Shaun Weiss appears to be in better health after his arrest earlier this year.

When police arrested Weiss for a home break-in early 2020, the homeowner refused to shoot the MIGHTY DUCKS actor, citing the moment as a “God incident.”

“I felt at peace,” (homeowner Lou) Binninger said. “I call it a ‘God incident.’ It was a divine fit. He needed help, and I can help him.”

Binninger opted to call the police. Weiss was arrested and charged with residential burglary and being under the influence of a controlled substance.

Weiss is currently in rehab.

SHAUN WEISS UPDATE: Shaun is in a great new facility and is thriving! THATS the most important thing.

Gallagher also put up a GoFundMe page to get Weiss the help he needs. Gallagher said:

BTW Weiss couldn’t be more thankful to the entire Yuba County Jail staff including the medical ward for their excellent decency and kindness. His court assessor Ryan, as well as his defense lawyer and probation officers have been remarkable in supporting Shauns recovery. Thank you. A long road ahead but the journey to health has begun.

God placed individuals in Weiss’s path to encourage him toward health.

If you’re unfamiliar with Weiss’s work, perhaps THE MIGHTY DUCKS is a movie worth considering for your family during these current stay-at-home orders.

Movieguide® gave THE MIGHTY DUCKS a +2 acceptability rating at the time of the Disney movie’s release in 1992.