Roku Channel Acquires Rights to Quibi Distribution, Will Stream Over 75 Shows for Free 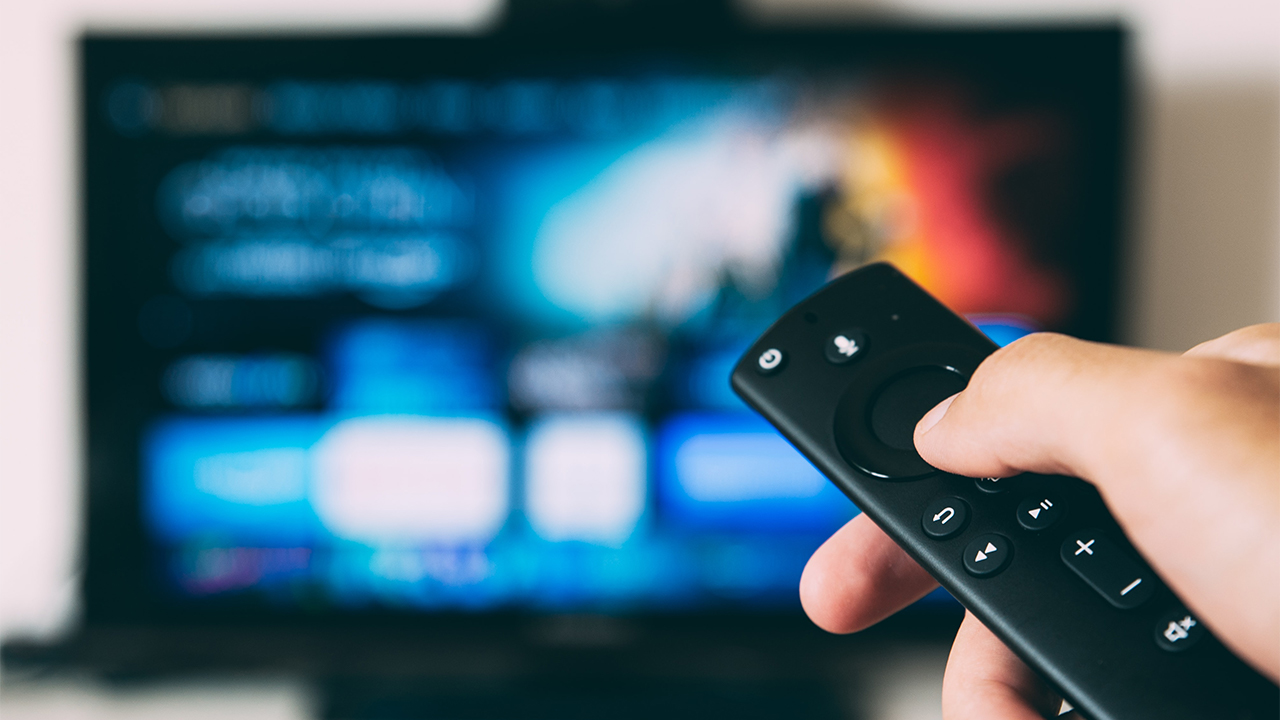 Photo by Glenn Carstens via Unsplash

Roku Channel Acquires Rights to Quibi Distribution, Will Stream Over 75 Shows for Free

After Quibi’s Jeffrey Katzenberg and CEO Meg Whitman announced their failed streaming service’s inevitable demise, Roku jumped in and bought the rights to over 75 of Quibi’s shows with plans to release them free to the public.

Roku did not disclose the financial terms of the deal but, according to the Wall Street Journal, Roku paid less than $100 million for the Quibi library.

In October, Katzenberg and Whitman shut down the company after failing to secure a sustainable subscriber count. Roku owns the company’s distribution rights after buying Quibi Holdings LLC.

Roku announced that the acquired shows will be free to stream in 2021 on their Roku channel.

Rob Holmes, Roku’s VP of programming, said: “We do think this deal represents a great value.

“Fundamentally, we think that Quibi has created great, high-quality content,” Holmes told Variety. “It’s a great value proposition for our users… We’re pivoting from Quibi’s SVOD model to an ad-supported model, and this type of new, original content is not usually available for free.”

Katzenberg is thankful that people will still have an opportunity to watch the shows despite Quibi’s lack of success.

Holmes noted that this could mark a transition for Roku from SVOD to AVOD (free content).

“We believe in this broader AVOD [ad-supported video-on-demand] trend,” Holmes said. “At a very high level, we know that our users engage in a very significant way with free content. We think this pivot from SVOD to AVOD is really compelling.”

While the content may be free, Movieguide® still advises extreme caution and media discernment before jumping into Quibi’s content.

Movieguide® knows that the most financially successful content contains family and faith elements, and suspects that Quibi failed because it did not include wholesome content in its lineup.