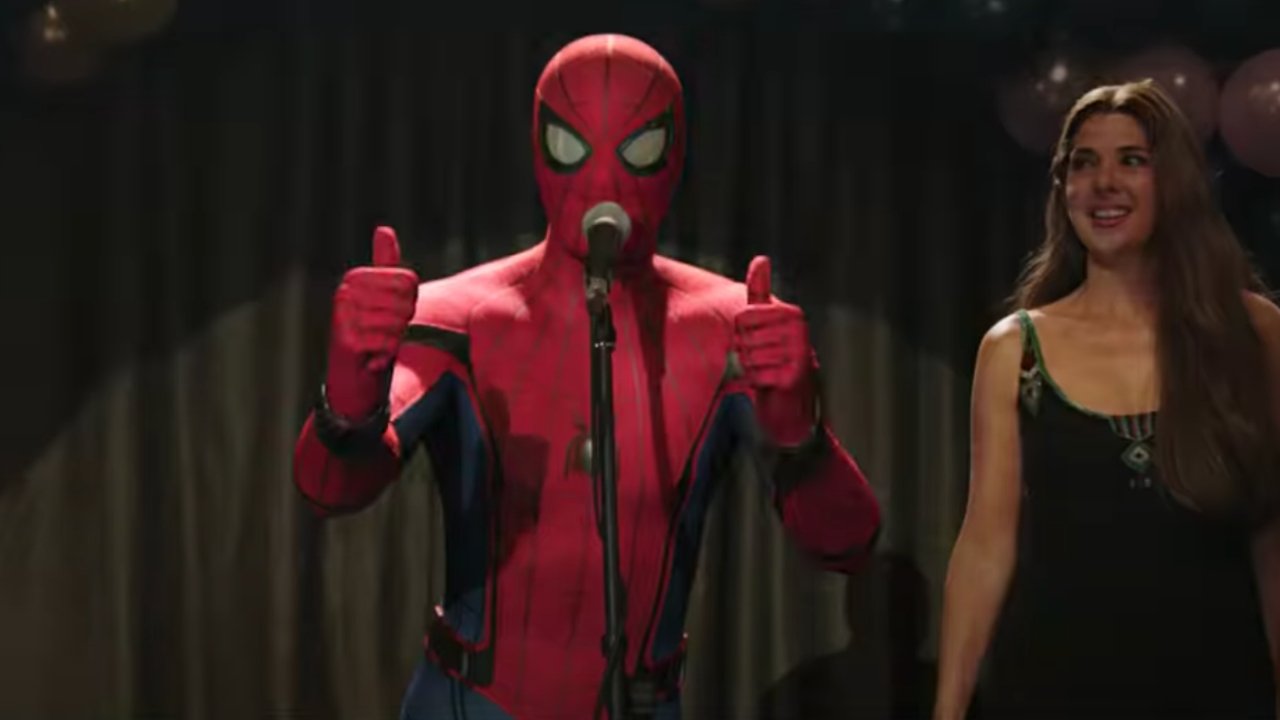 Sony Pictures reported a 28% increase in profits from 2019.

Deadline reported, “The division recorded $628M in operating income, up from $489M the previous year.”

That’s a pretty staggering increase considering the landscape of entertainment right now. However, with nothing in theaters these days, Sony’s boost came from 2019 titles.

Among the titles that helped Sony push the envelop included SPIDER-MAN: FAR FROM HOME, which Movieguide® found very redemptive and recognized as one of the Best Movies for Mature Audiences in 2019.

SPIDER-MAN: FAR FROM HOME is funnier and more exciting than other recent live action Spider-Man movies. It packs a stronger emotional punch. The story is well paced, and the special effects are impressive. FAR FROM HOME has a strong moral, redemptive worldview promoting truth, overcoming deception and saving lives, while thanking God. Caution is advised for older children because of foul language and a repeated crude joke.

Some of the profits stemmed from non-movie ventures as well.

“Also contributing [to the increase] are higher licensing revenues for TV productions, though all increases were partially offset by a decrease in sales for Media Networks primarily due to the impact of the channel portfolio review that was undertaken in the previous fiscal year,” Deadline clarified.

The updates encourage moviegoers across genres, even in faith-based films. Alex Kendrick of OVERCOMER shared the plot for his latest project with Movieguide®’s Evy Baehr Carroll.

Audiences were also thrilled when Disney+ announced that HAMILTON will debut just in time for July 4th, and Jerry Bruckheimer offered further details on another NATIONAL TREASURE movie and streaming show.