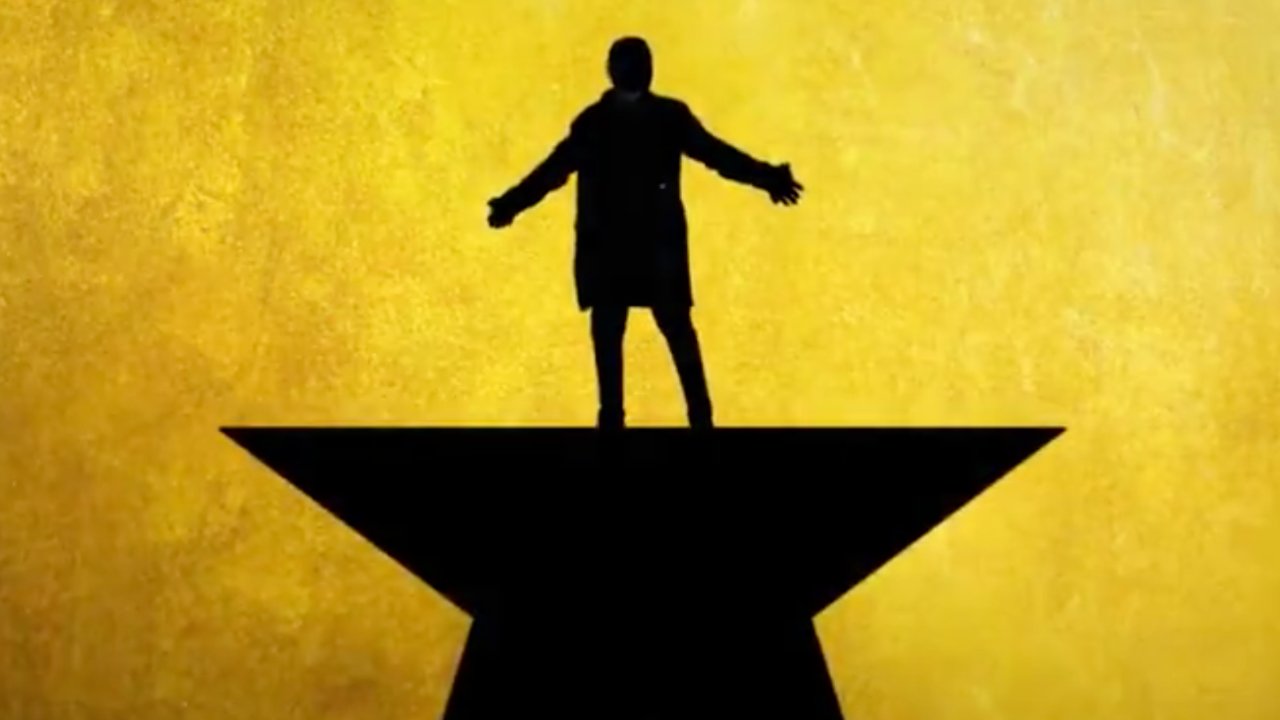 Patriotic musical Hamilton will come to Disney+ just in time for July 4th.

Lin-Manuel Miranda’s musical, inspired by the life of Alexander Hamilton, was set for a theatrical release in 2021, but due to the state of affairs across the world, Disney pivoted their plans. Though many people enjoy Hamilton, it is not appropriate for children.

“We are thrilled to bring this phenomenon to Disney+ on the eve of Independence Day, and we have the brilliant Lin-Manuel Miranda and the team behind Hamilton to thank for allowing us to do so more than a year before planned,” said former Disney CEO and current chairman Bob Iger.

Iger continued, “No other artistic work in the last decade has had the cultural impact of Hamilton — an inspiring and captivating tale told and performed in a powerfully creative way. In light of the extraordinary challenges facing our world, this story about leadership, tenacity, hope, love and the power of people to unite against the forces of adversity is both relevant and impactful.”

HAMILTON debuted on Broadway in September of 2015 and catapulted its lead star/ writer, Miranda, into a frenzy of success.

Miranda told The Hollywood Reporter, “I’m so grateful to Disney and Disney+ for reimagining and moving up our release to July 4th weekend of this year, in light of the world turning upside down. I’m so grateful to all the fans who asked for this, and I’m so glad that we’re able to make it happen. I’m so proud of this show. I can’t wait for you to see it.”

Surprise! The original Broadway production of Hamilton, filmed LIVE onstage at the Richard Rodgers Theatre, is now coming exclusively to #DisneyPlus this July 3rd. Shout it to the rooftops! #Hamilfilm pic.twitter.com/4FK4lZhcO6

This isn’t Miranda’s first time to work with Disney.

In 2018, Miranda starred alongside Emily Blunt in MARY POPPINS RETURNS, which Movieguide® recognized as one of the Best Family Movies of the year.

For audiences who are bummed they won’t get to see Miranda on the big screen for HAMILTON, his new musical movie IN THE HEIGHTS will release in theaters in June 2021.