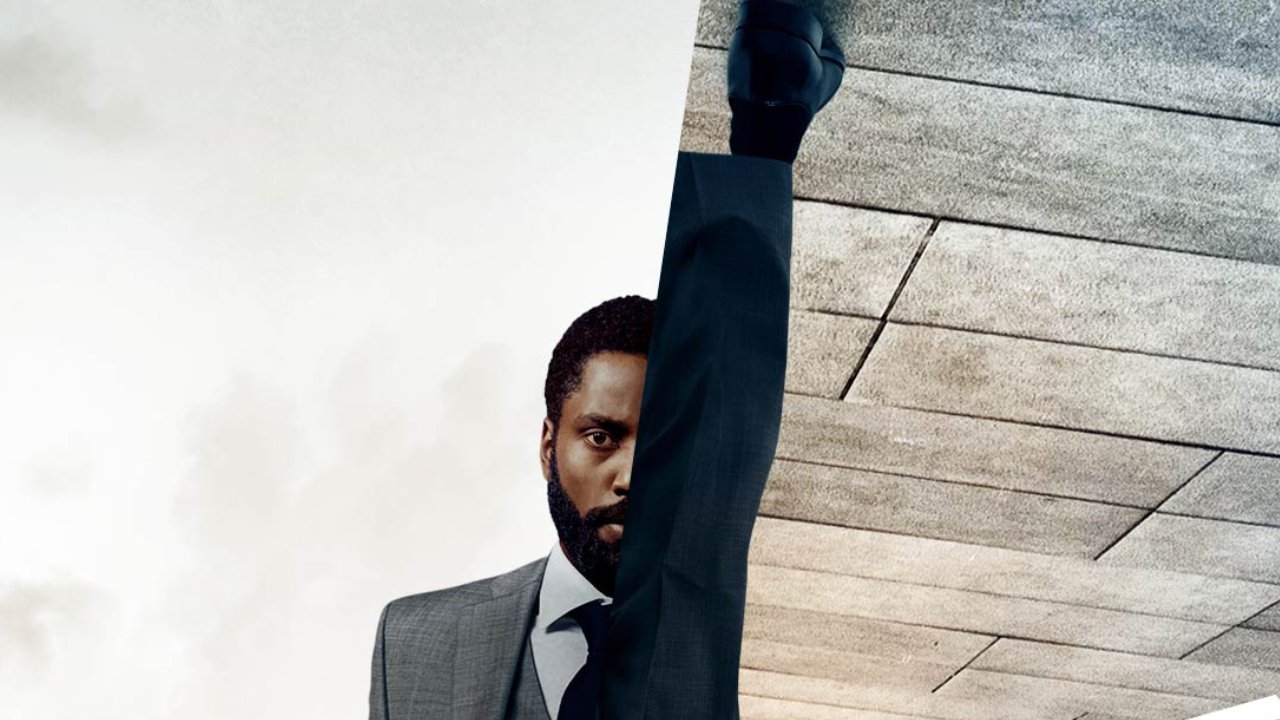 Expected blockbuster hits like TENET could roll out in international markets before they play in the U.S., according to  new marketing strategies.

TENET’s release is indefinitely delayed in the United States but Warner Bros. may release the $200 million movie on a staggered basis to markets such as China and parts of Europe where COVID cases have dropped.

There is some apprehension of a global release without the U.S. market open, ready and in play.

“Look, this is a big risk for Warners because they spent $200 million to make this film. There are a lot of unknowns but the industry can’t stand still forever,” says Eric Handler of MKM Partners. “I do think there is pent-up demand. Personally, I think moviegoing will beget moviegoing when people see that it is safe and not causing an uptick in cases. You can eat inside a restaurant in many states. Given the sanitary plans, it could be safer to go to a movie theater than it is to eat in a restaurant.”

Major domestic markets such as California, Texas, and New York City still face indefinite delays for reopening. The global box office is hungry for films to justify opening their doors to the public.  However, major theater chains plan to forego a mass reopening in favor of opening theaters gradually.

“As we believe that a perfect date may never arrive for studios to release films under the traditional day and date model, a gradual release plan would allow for the studio to begin monetizing the film theatrically in a way that would not be cannibalistic on potential box office revenues and help to build buzz for when the film opens into other markets,” says Eric Wold of R. Riley FBR.

Moreover, the staggered release strategy could cut down on the massive marketing costs that often accompany big-time releases.

“There is a real opportunity here to think outside the box and not be constrained by legacy,” says one Hollywood executive.

Although not the regular or preferred plan, the uncertain landscape caused by COVID-19 could mean implementing similar tactics as Warner Bros. to keep the entertainment market alive.

“Our normal for the foreseeable future is some markets open and some closed, which will keep changing over time,” says Peter Corcoran, vice president and chief communications officer at the National Association of Theatre Owners. “We can’t expect this to change for months, so we have to get going.”