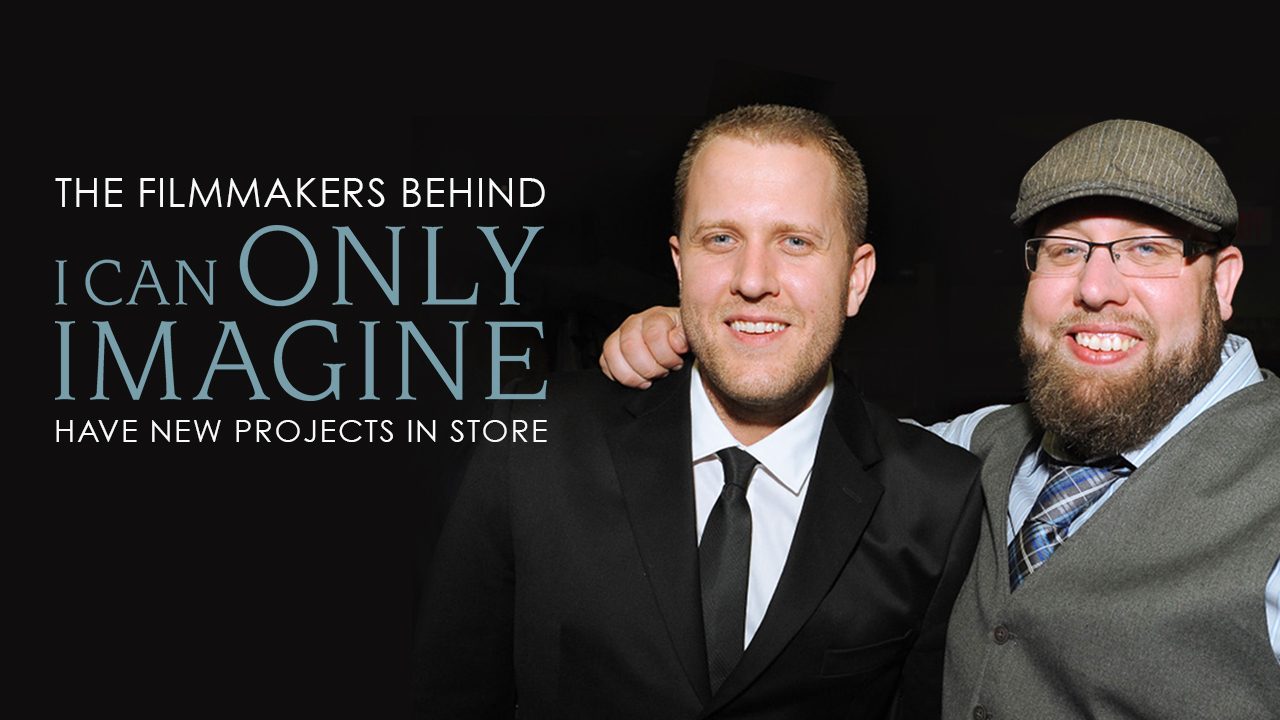 This year, the faith-based movie I CAN ONLY IMAGINE from filmmakers Jon and Andy Erwin experienced a success for a Christian movie, grossing $83 million at the box office and making it the highest grossing movie for its mini-distributor Roadside Attractions. The success of I CAN ONLY IMAGINE opened up huge opportunities in Hollywood for the Erwin Brothers and producing partner Kevin Downes, who signed on for a first look deal with Lionsgate, the studio that distributed THE HUNGER GAMES and works with Roadside Attractions.

Erwin was adamant that audiences who saw and supported I CAN ONLY IMAGINE were instrumental in allowing them to have the “leverage” they need to impact Hollywood and the world with the gospel. He implored moviegoers, “your movie ticket really is your vote” and I CAN ONLY IMAGINE is proof of that. In a recent conversation with Movieguide®, Jon Erwin teased their upcoming ventures with Lionsgate.

The team plans to reveal a slate of films and projects at the National Religious Broadcasters convention being held in Anaheim, California on March 27, 2019, live streaming the KINGDOM Launch Event straight from NRB. Under their new Kingdom banner, with Lionsgate, they hope to work with various trusted Christian filmmakers, as well as emerging young talent, to develop and produce movies that may entertain a Christian and secular audience.

One movie that’s being developed by Jon Erwin along with another Christian filmmaker that is yet to be announced is a movie about the Jesus Movement, a spiritual revival that took the country by storm and gained national recognition when a picture of Jesus was featured on the cover of Time magazine. On Friday, Pastor Greg Laurie revealed in a video that he would be partnering with the Erwin’s on the project. Laurie co-wrote a book about the movement, along with Ellen Vaughn, called Jesus Revolution: How God Transformed an Unlikely Generation and How He Can Do It Again Today. Jon Erwin, who calls Laurie “a dear friend and mentor,” plans to adapt the book for audiences, stating, “I’ve fallen in love with the Jesus revolution and am praying for it in my generation.”

I have exciting news- JESUS REVOLUTION is going to be a major film directed by my friend, Jon Erwin!

As you know, Jon and his brother Andy brought us the #1 Independent film of this year, ‘I Can Only Imagine.’ pic.twitter.com/G1m7gsNk5x

In the video, both Laurie and Erwin discuss how God turned the heart of the American public by illustrating two different Time magazine covers, released only four years apart. The movie will illustrate the Holy Spirit’s steady movement in the hearts of many.

Check back to Movieguide® for more information as it develops. 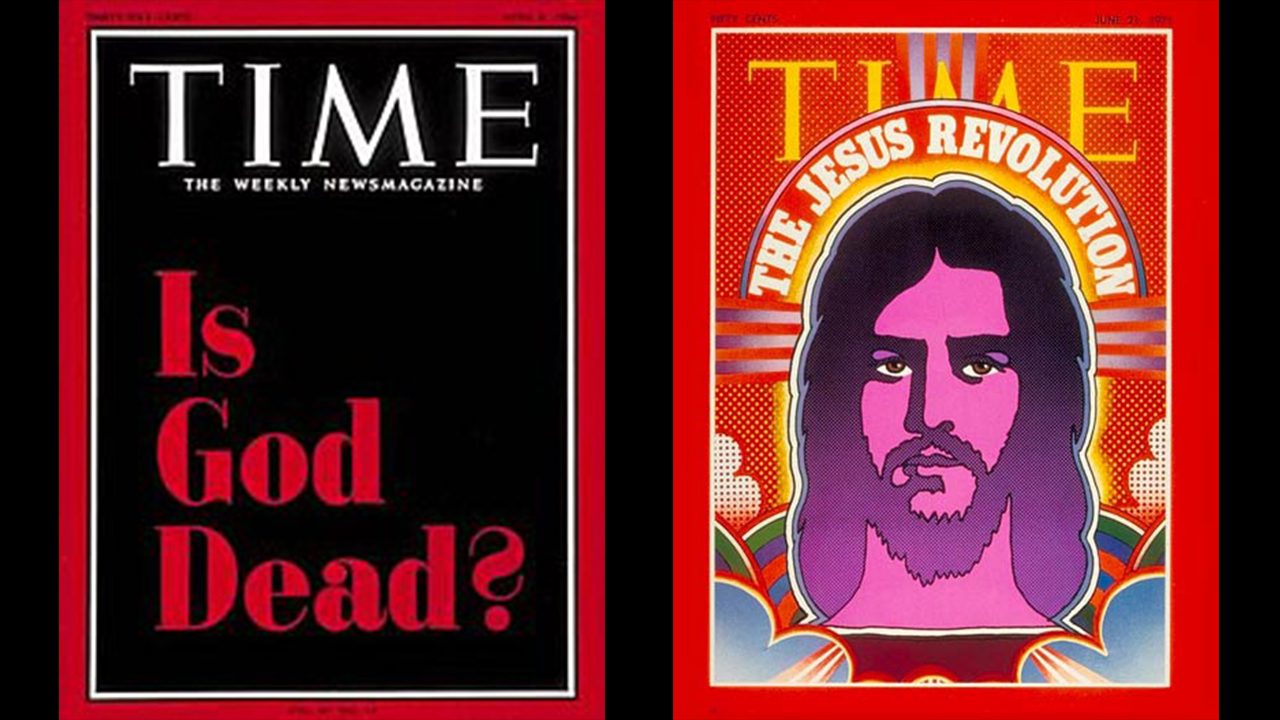