What Al Gore’s AN INCONVENIENT SEQUEL Isn’t Telling You 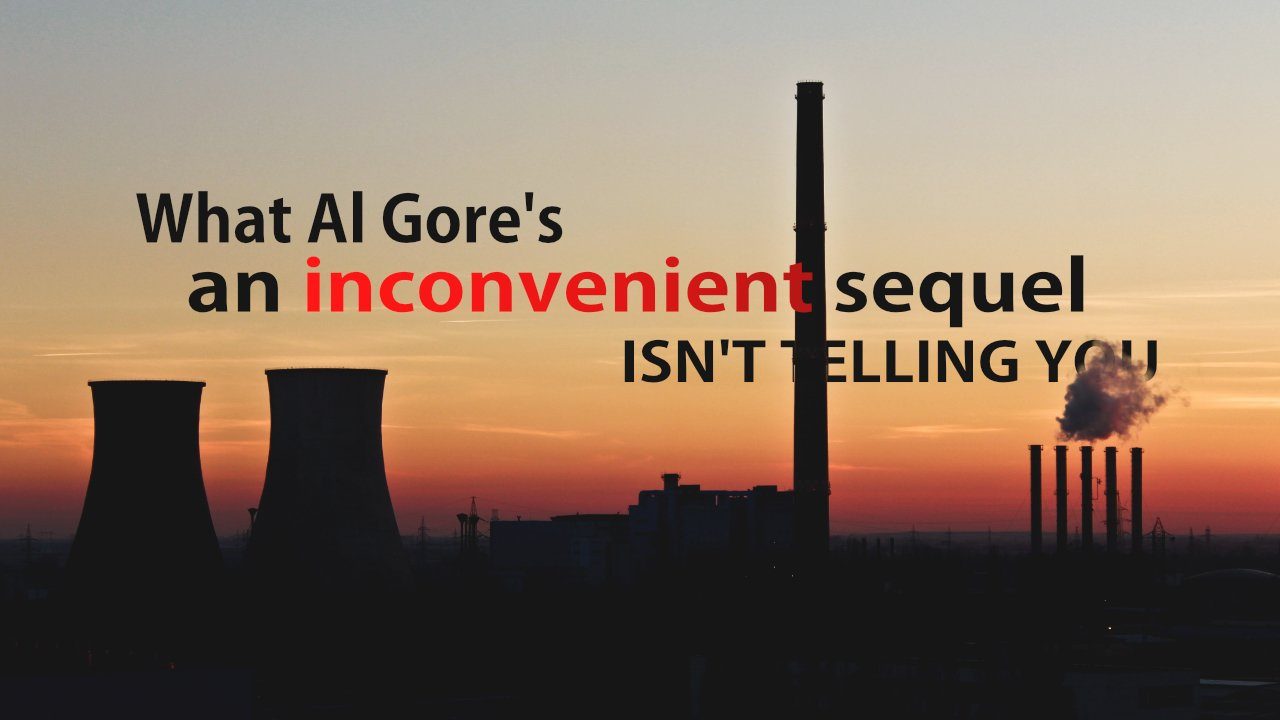 What Al Gore’s AN INCONVENIENT SEQUEL Isn’t Telling You

Research by Movieguide® has also discovered some evidence to question Gore’s claims in the movie that climate change is the main cause of periodic flooding in some streets in Miami Beach, Fla.

“‘An Inconvenient Sequel’ isn’t boring,” Movieguide® Editor Tom Snyder, a professional journalist with nearly 30 years’ experience, said. “That’s a big achievement for any documentary that doesn’t rely on cute little animals or big scary predators roaming the wilderness. In fact, amidst all the outrage and alarm that Al Gore projects in his movie regarding what he calls the climate change ‘crisis,’ he sometimes injects a little humor into his passion.

“However, Movieguide® found that many of Mr. Gore’s primary claims about climate change and global warming in his new movie have been refuted or disputed by many climate change skeptics of varying opinions,” Snyder reports.

Among the claims in dispute are:

Snyder said Movieguide® itself found reasons to doubt Gore’s linkage of climate change and rising sea levels to recent flooding has occurred in some streets of Miami Beach, Fla. and its surrounding areas.

“What Gore doesn’t tell viewers,” Snyder said, “is that this area of Florida has ALWAYS been known for its flooding during high tides and especially during hurricanes and other serious storms. In fact, parts of Miami, including the area known as Miami Beach, are built on porous limestone near the ocean and parts of it (on the bay side particularly) are built on swampland. Moreover, the modern city’s construction of sewers has served as an actual conduit for seawater during high tides and during rainstorms!!! This suggests that ANY rise in sea level, no matter how small, is a disaster for the citizens of Miami Beach, who are victims of very poor city planning, NOT ‘global warming.’”

Snyder added, “Reportedly, Al Gore refuses to publicly debate any skeptical scientists regarding his claims about a climate change ‘crisis.’

“Also, Gore’s original mentor at Harvard regarding global warming, the late Roger Revelle, recanted his theories about a global warming “crisis” regarding CO2 emissions (see this 1984 interview with him at https://www.heartland.org/news-opinion/news/gores-global-warming-mentor-in-his-own-words?source=policybot), but Gore reportedly said the man had become ‘senile.’

Editor’s Note:  Author of the book “Myth Conceptions:  Joseph Campbell and the New Age” and numerous news stories, Snyder has been an editor at Movieguide® since November 1997. Before that, he spent about 10 years working as a reporter or editor for three newspapers, including a daily newspaper in Dayton, Ohio and one in Anaheim, Calif.