Why CATS Actress Rebel Wilson Has ‘Never Been Drunk’ 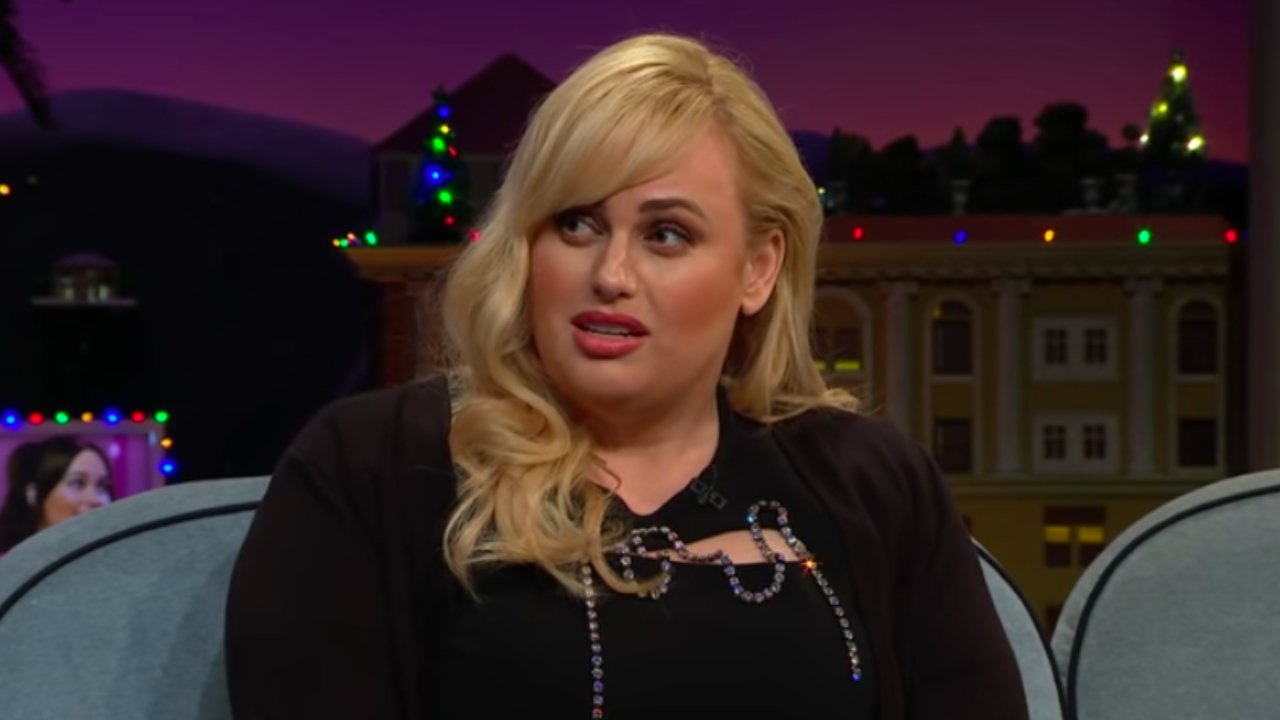 Why CATS Actress Rebel Wilson Has ‘Never Been Drunk’

Though many of Rebel Wilson’s movies glorify alcohol consumption, the actress recently revealed that she’s “never been drunk.”

Wilson, who will appear in the upcoming CATS movie, opened up about her alcohol consumption — or lack thereof — in a recent interview on THE LATE LATE SHOW WITH JAMES CORDEN.

“Fun fact, I’ve never been drunk in my whole entire life- that’s not a joke,” Wilson told Corden, who is also in CATS.

Wilson continued, “I’ve never had a hangover because I’ve never been drunk.”

Many of Wilson’s comedy movies showcase alcohol. The official movie poster of Wilson’s 2019 comedy with Anne Hathaway, THE HUSTLE, even shows Wilson holding a martini glasses.

For Wilson, though, it’s all acting.

The actress told Corden that the choice stems from school teaching her that alcohol consumption kills brain cells. Furthermore, Wilson said that she never even had a sip of alcohol until she was 25, well past the Australian drinking age of 18.

However, while Wilson may not personally consume very much alcohol, her social media activities tend to say the opposite.

“I cultivate this party girl image, like on Instagram and stuff, but it’s not true,” the star said. “It’s an internal joke with myself, ‘cause I’m normally just at home in my pajamas not eating dinner.”

Wilson’s comments show that what audiences see on their screens or in movies isn’t always an accurate depiction of someone’s real life.