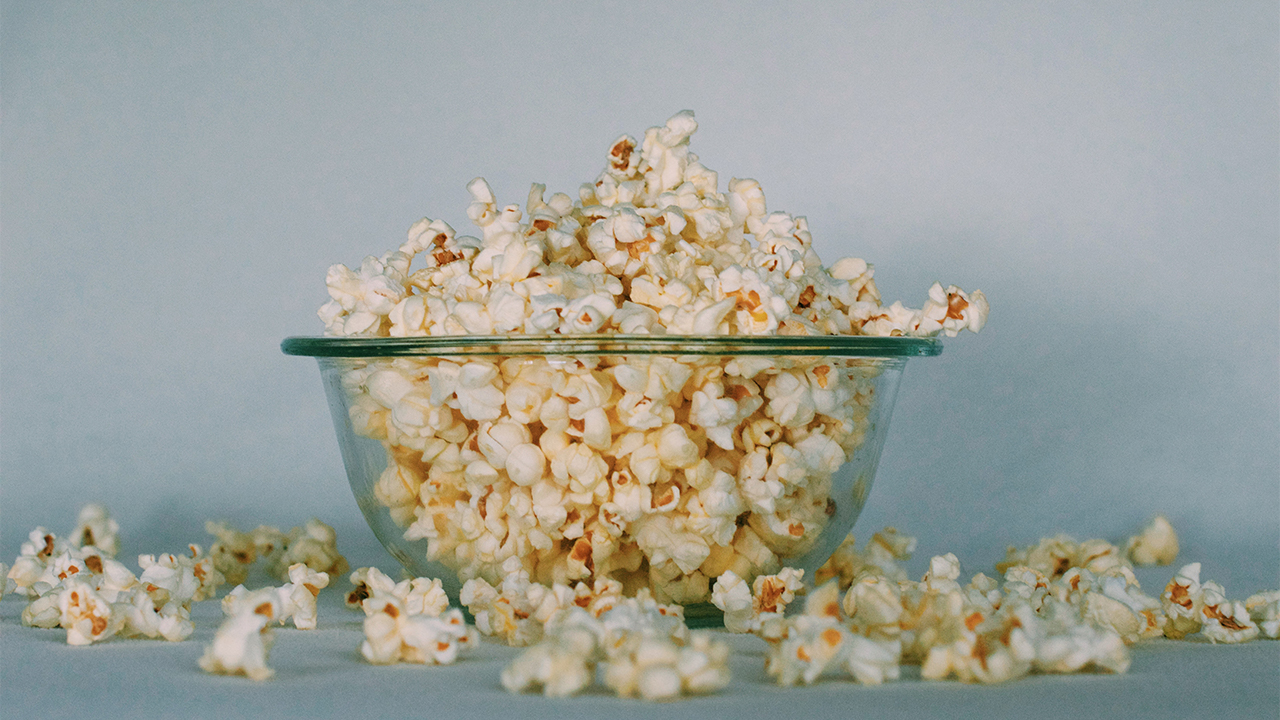 Photo by Georgia Vagim via Unsplash

After the record-setting opening success of GODZILLA VS. KONG, box-office analysts fear that studios will be less likely to release a complete picture of their total revenue.

“BIG MOVIES ARE BACK WITH OUR KAIJU-SIZED OPENING!” a press release read.

However, analysts noted that Warner Bros.’s willingness to celebrate its success is in stark contrast to how they reacted to the lackluster performance of TENET in Sept. 2020.

“There is literally no context in which to compare the results of a film opening during a pandemic with any other circumstance,” the studio stated. “We are in unprecedented territory, so any comparisons to the pre-COVID world would be inequitable and baseless.”

Warner Bros. neglected to be transparent with TENET’s box office totals, and other studios followed their lead. Industry experts grow anxious that a trend of only releasing numbers for successful movies and hiding numbers for flops could replace traditional honesty.

Streamers have encouraged less transparency, as Netflix, Amazon Prime, and Disney+ have historically kept their genuine viewing numbers under wraps.

Netflix and Amazon Prime, for example, tout baseless viewership metrics for what they deem as their hit titles and avoid the kind of scrutiny that comes with reporting box office data. That’s not to say spinning theatrical revenues isn’t its own long-practiced art form, one that involves finding ways to lower a film’s budget or tout pre-sold foreign territories to make an easier path for profitability. But until COVID-19 forced cinemas to close, studios had always been open with the actual quantity of movie tickets sold.

As the entire entertainment industry landscape shifts and adapts due to COVID-19, studios could grow increasingly stringent on what data they release.

Others contend that celebrating successful movies is a way for cinemas to claw their way back into the good graces of eager audiences.

“The global reception to the theatrical release of this film is a positive sign for moviegoing as people continue to look towards entertainment in a post-pandemic world,” Mary Parent, Legendary’s vice chairman of global production, said.