Will Hollywood Blockbusters be the Only Movies to Survive in Theaters? 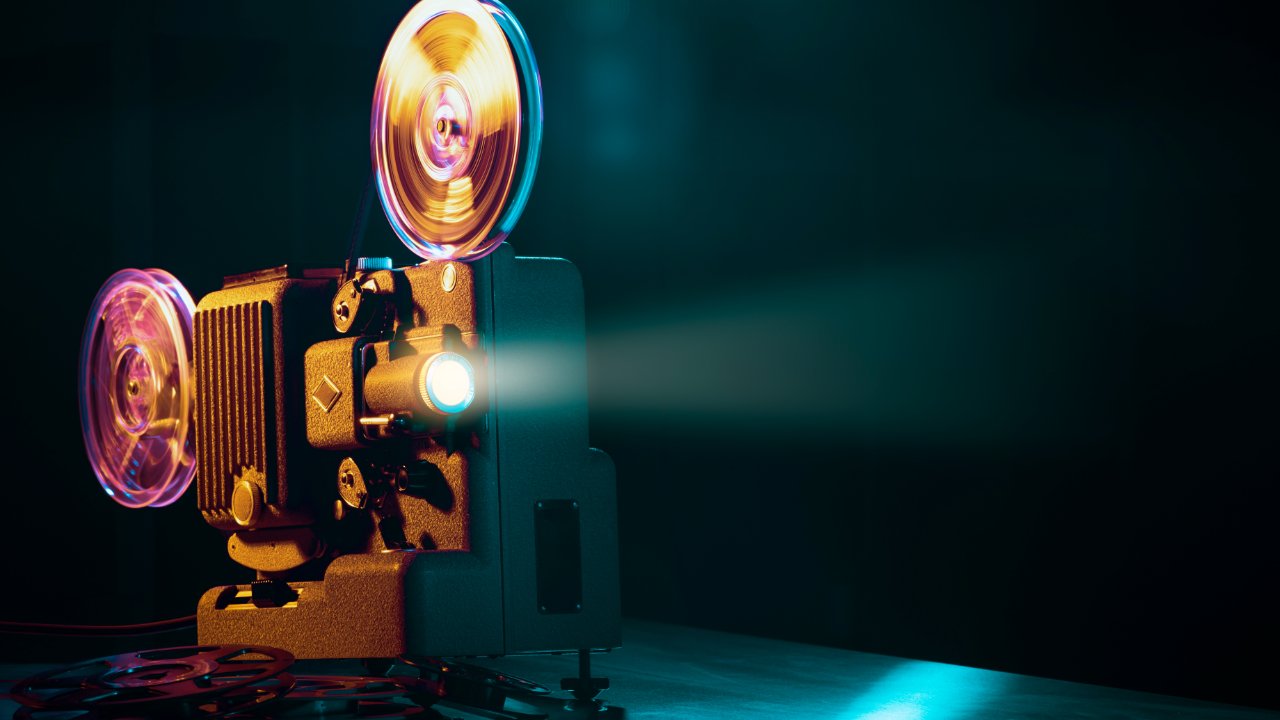 Photo by Stokkete via Envato Elements

Will Hollywood Blockbusters be the Only Movies to Survive in Theaters?

Stankey said he “predicts there could be a gravitational shift in consumer behavior and expectations when the coronavirus pandemic subsides.”

According to Variety, middle-tier and smaller movies were already struggling to make money at the box office before the coronavirus. Most audiences were only making their way to the cinema to see installments of popular franchises.

Now, those same people could become more accustomed to stay home and stream movies from their living rooms instead of theater seats.

Quickly after Starkey’s comment was made, Warner Bros. fired back saying, “We remain supportive of the theatrical experience and our exhibition partners.”

The comment made by Sarnoff kind of affirms what the box office numbers have been telling executives: the tentpole releases might be the only ones hitting the big screen in the coming years.

The longer audiences are able to enjoy big studio movies from their homes via video-on-demand (VOD), the harder it will be to get them to leave to see a movie at the theater.

Rich Greenfield, media analyst at LightShed said, “The longer this goes, the more consumer behavior changes. The more movies you can watch on Netflix, Amazon or Disney+, the harder it’s going to be to get people back to movie theaters.”

Movies that aim to make billions from the box office like WONDER WOMAN 1984, MULAN and BLACK WIDOW will see their day on the big screen. However, movies that were pulled that execs were already questioning if they would do well might not get a new release date.

Disney’s ARTEMIS FOWL, Paramount’s THE LOVEBIRDS and STX’s MY SPY are all examples of movies heading straight to a streaming service rather than the big screen.

Studio’s moves to put titles directly on streaming rather than giving them a new release date confirms beliefs that Americans may see fewer theaters after the novel virus is over.

Movieguide® previously reported that Michael Nathanson believes there will be fewer screens. He also predicts smaller studios like Lionsgate and MGM could see a merge to help them stay afloat.

Nathanson also predicted that studios could be making agreements with streaming services, like Netflix, to use their titles to fill holes on the services.