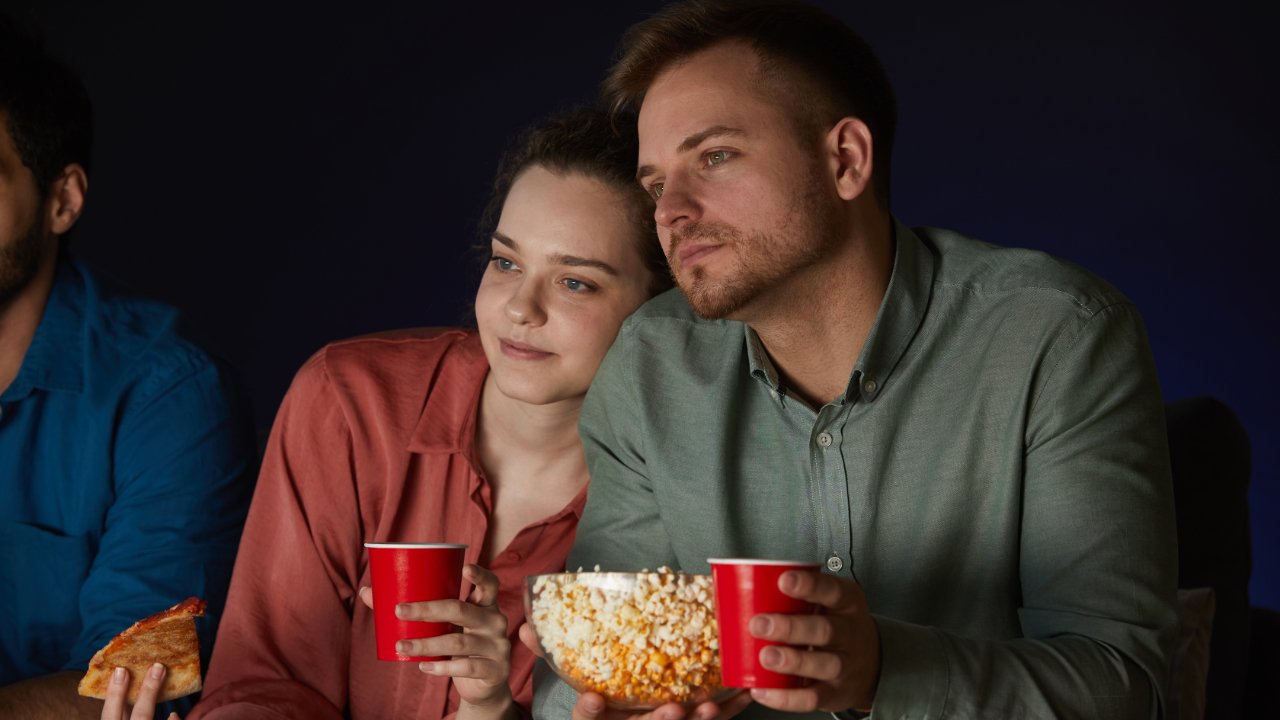 Photo by seventyfourimages via Envato Elements

According to the Hollywood Reporter, Nathanson’s report, titled “Say Goodbye to Hollywood,” first predicts smaller studios will need to merge to stay afloat.

Heading into 2020, we had argued that the fundamental pillars of media were starting to crack.

Now, we fear that they will crumble as customer behavior permanently shifts to streaming models. The impact should be felt in both the traditional TV ecosystem and the film industry as content producers reexamine the economics of producing linear TV content and feature films. As a result, when this is all done, the top streaming platforms — Netflix, Amazon and Disney — will emerge with the lion’s share of scripted content creation. …

Aside from Disney and their control of Disney+/Hulu and (AT&T/WarnerMedia’s) Warner Bros. with HBO Max, the three other majors (Sony, Paramount, Universal) and the two minis (MGM and Lionsgate) will likely need to consolidate to increase selling clout and accelerate cost savings.

Indeed, this is what occurred in the recorded music industry over time as six once-mighty global recorded music companies merged into three healthier ones.

Nathanson predicts real movie fans will get back to the theater once the virus settles, though maybe not at the rate theaters need in order to continue operations as usual.

His second prediction is that the number of movie screens in the U.S. will fall.

This comes as theaters continue to raise ticket prices across the nation. The price increases also come as theaters try to upgrade and renovate their spaces.

“As a result, ticket prices will need to be raised, and as we have seen in other industries, that is typically the worst thing to do when demand weakens.”

Nathanson thinks exhibitors should come to an agreement with SVOD services, like Netflix, to fill content holes with major studio tentpole releases.

Thus, resulting in more “Aggressive theatrical windowing strategies for studios and the shortening of home video and pay 1 windows.”

Nathanson’s report comes right after Georgia’s governor said the state would be re-opening its movie theaters on April 27.

Movieguide® previously reported that movie theater chains won’t be so quick to open because they have no staff, no new content and social distancing would still have to be practiced within theaters if they could even get moviegoers to leave their homes.

However, other analyses indicate the people will return to those seats in the theaters once the virus has died down.

A study done by analytics company EDO surveyed 6,800 people and found that 70% of people said they would return to the theater when they re-open. Of that 70%, 45% said they were highly likely to return while 56% said they would take their time getting back in front of the big screen.

Some theaters could draw in moviegoers with returns of major franchises, like the Marvel Cinematic Universe.

While doing press for his new movie EXTRACTION, Chris Hemsworth, who portrays Thor in the ever-popular Marvel franchise, believes the MCU will bring movie fans back to the cinema when the time comes. The first test of his theory will be the November release of BLACK WIDOW.

At this point, there is no clear cut data on what will happen to movie theaters and their traditional lineups. Streaming is at an all-time high with platforms reporting record-breaking subscriptions. However, families may be eager for a trip outside the house once virus restrictions are lifted. Only time will tell the future of the industry.