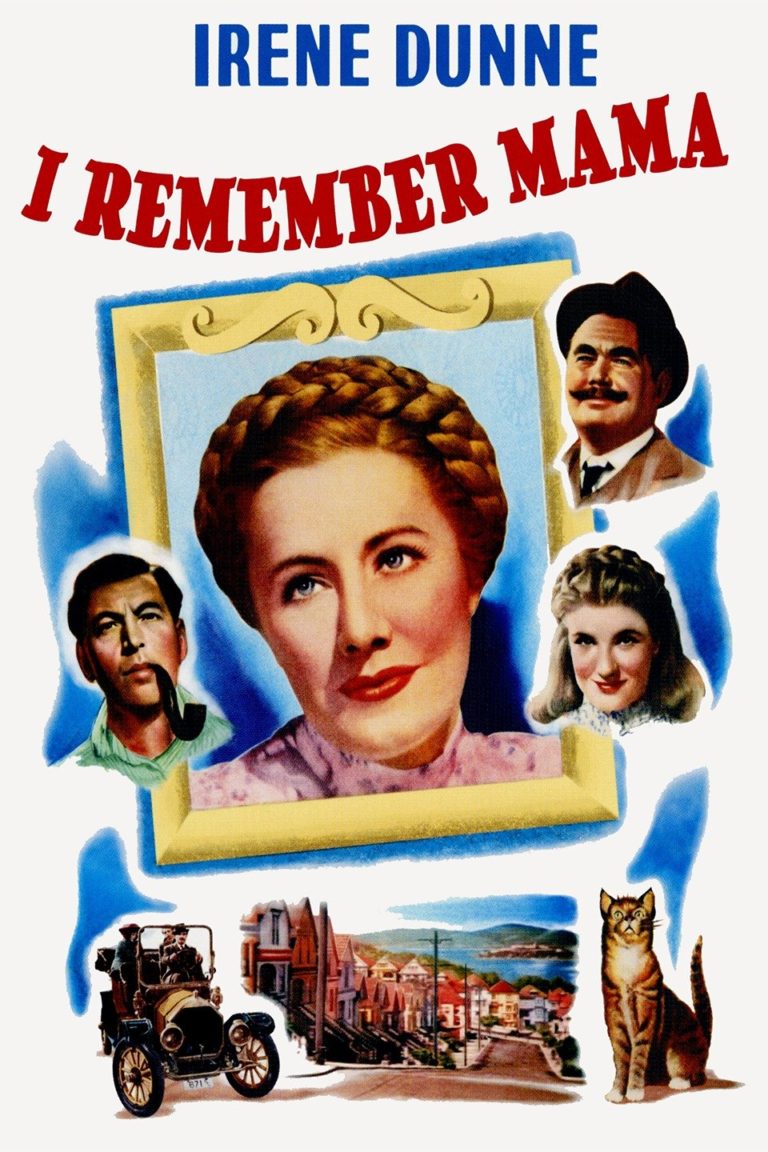 Rent or Buy I REMEMBER MAMA: